The University of Western Australia has selected Canadian academic Amit Chakma as its new vice-chancellor, replacing Dawn Freshwater who is moving to a new role in New Zealand next year. 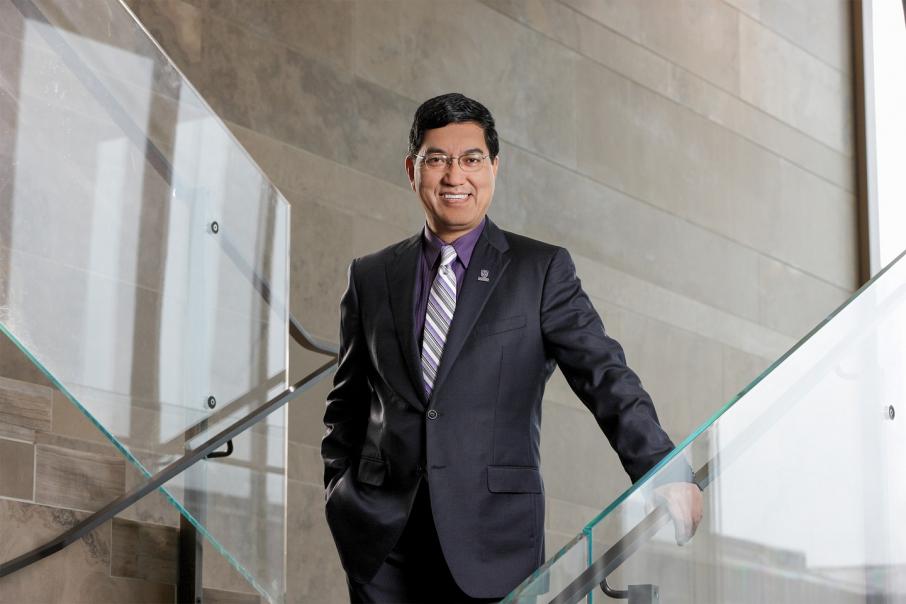 Amit Chakma will begin his role in July 2020.

The University of Western Australia has selected Canadian academic Amit Chakma as its new vice-chancellor, replacing Dawn Freshwater who is moving to a new role in New Zealand next year.

He was the inaugural chair of the U15 Group of Canadian Research Universities, has served as chair of the Canadian Government’s Advisory Panel on Canada’s International Education Strategy, and is a former chair of the World University Service of Canada.

UWA chancellor Robert French said the appointment of Professor Chakma was based on his high level and wide-ranging skills and his expertise as a leader.

“He is committed to combining research excellence with outstanding student experience.

“He has proven commercial acumen and intellectual capacity and has also demonstrated a strong commitment to diversity and equity in access to higher education.”

Professor Chakma, who will begin his role in July 2020, said he was honoured to have been given the privilege to lead UWA.

“I am inspired by UWA’s mission, vision and values, and energised by its strong desire to pursue excellence and am very much looking forward to working with students, faculty, staff, alumni and partners in the broader community as well as governments, to help guide the university to even greater heights,” he said.

Mr French thanked Professor Freshwater, who announced her departure from the university earlier this year after being appointed vice-chancellor of the University of Auckland, for her service.

“Appointed as senior deputy vice-chancellor in 2014, she has led a process designed to transform the university’s structure, services and systems to better place it in the years ahead,” Mr French said.

“She continued pursuing that purpose from her appointment as vice-chancellor in 2017 with the framing of a vision for the next decade - UWA 2030, as well as the enabling 2020-2025 Strategic Plan.”

A statement from UWA said an interim vice-chancellor would lead the university between March, when Professor Freshwater's term ends, and July 2020.