With strokes contributing to the loss of 10,000 lives in Australia last year, UWA’s new chair in stroke research wants greater focus on prevention. 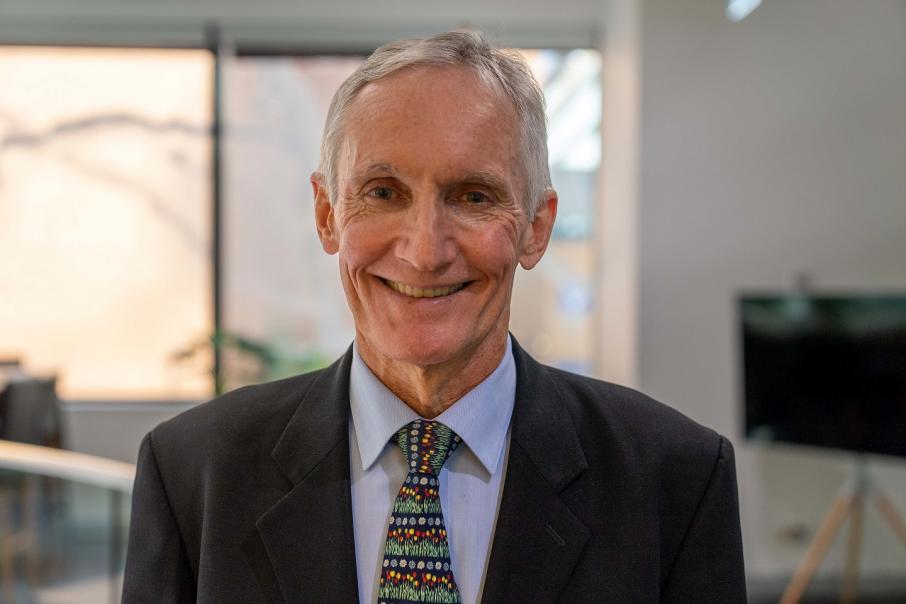 Graeme Hankey has been an academic since 1987.

Graeme Hankey has reams of data about the death and disability caused by strokes, having spent more than three decades studying them.

Professor of neurology at the University of Western Australia since 2013, he says preventative measures, earlier intervention and better use of patients’ available medical data can go a long way to improving outcomes for those at risk of, or afflicted by, stroke.

That would further drive a trend already on a favourable trajectory, with deaths from stroke dropping by 70 per cent between 1979 and 2010, according to the Department of Health, with rates of incidence and disabilities arising as a result also declining.

At the same time, Australia’s overall risk factor has grown as its population has become older, while its rural population has struggled to absorb the gains of improved research in the absence of substantial spending on hospital infrastructure.

The burden strokes continue to put on this country, Professor Hankey said, was enormous.

“Prevention is better than a cure.

“If we could prevent strokes, we could save a lot of money.

“The cost of strokes to Australia is $6 billion with healthcare costs, carer costs and lost employment.”

Citing the death of Sarah Shellabear, wife of prominent western suburbs realtor Chris and namesake of the associated incubator fund, Professor Hankey was adamant that strokes were largely preventable through lifestyle changes.

Strokes, among other cerebrovascular disease, are the third- and fourth-leading cause of death, respectively, for men and women in Australia.

Part of what Professor Hankey wants to see chairing UWA’s stroke research is better use of data to prevent strokes before they happen, incorporating blood pressure monitoring, along with age and other comorbidities, to provide patients with clearer understanding of their risk of stroke.

In the meantime, though, he insisted research indicated pre-emptive measures such as dieting could go some way towards lowering the instance of stroke.

“We want to raise awareness in the community so individuals can know the risk and modify the risk,” Professor Hankey said.

“That could be very powerful, because about 90 per cent of all strokes can be attributable to 10 modifiable risk factors.

“There’s huge potential for us to reduce the number of strokes just by lifestyle change, and perhaps an [antithrombotic] like an aspirin or blood pressure and cholesterol-lowering drug in people who are at risk.”

Professor Hankey’s new job, announced last month courtesy of $3 million from The University of Western Australia and matched by the Perron Institute, comes at a time when UWA has created several new chair positions, including another joint appointment with the Perron Institute with Professor Samar Aoun signing on in January to oversee palliative care research.

Should the generosity continue, UWA has flagged Professor Hankey’s appointment as the first step towards Perron Institute’s proposed ‘Stroke Centre of Excellence’.

ACNC data indicates about 40 per cent of its revenue came from donations in 2021.

Even without an associated research centre, however, Professor Hankey is remarkably succinct and sanguine about how to best prevent strokes.

He’s conscious of the way many in the business community live their lives, racking up hours behind a desk only to bounce between networking events with a drink in hand.

For those whom that description resonates, Professor Hankey didn’t mince his words.

“They should treat their bodies like the cars and put them in for a service every year,” he said.