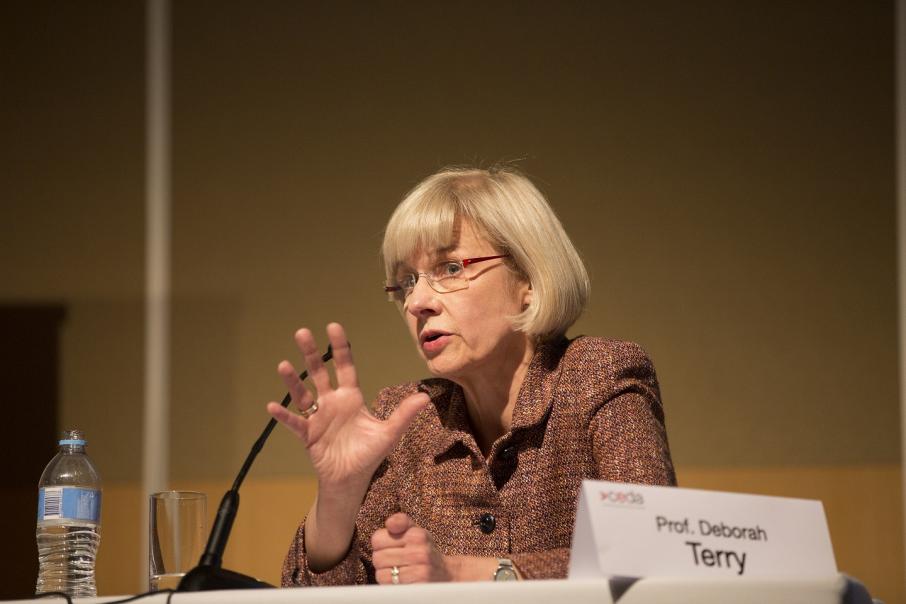 The University of Western Australia and Curtin University are expected to maintain their international outlook following the departure of their vice-chancellors next year.

Professor Freshwater, who started as vice-chancellor in 2017 and announced she would leave UWA next June, will be replaced by Amit Chakma, the current vice-chancellor of the University of Western Ontario.

Professor Terry joined Curtin in 2014 and will return to UQ having spent more than two decades there prior to her current appointment.

Curtin has not yet named a successor for Professor Terry, who will leave in August.

During their tenures, both publicly emphasised the need to increase international enrolments, in line with the state government’s strategy to claim a greater share of the international student market.

International enrolments have steadily declined in WA overall since 2013, with the state being home to 22,136 international students as of 2018, just 5.6 per cent of the national total.

Unlike the Academic Ranking of World Universities, which ranks universities largely based on research output, the Times and QS measures specifically consider research output as well as each university’s mix of international students in its placement methodology to determine global reputation.

UWA has had varied results on these two rankings since Professor Freshwater started in her role, improving on the QS ranking from 102nd in 2017 to 86th place in 2020, while declining on the Times rankings from 111th to 131st between 2017 and 2020.

Curtin has risen significantly since Professor Terry assumed the vice-chancellorship in 2014, moving from 284th to 230th place on the QS ranking and from the 351-400 band in 2015 to the 251-300 band on the most recent Times ranking.

Notable efforts during her tenure have included the expansion of the university’s CBD campus and opening of its Midland campus, which have significantly increased teaching offerings and research output.

That’s on top of the $500 million Curtin Exchange currently under construction, which will add 900 beds of accommodation for the school.

UWA, meanwhile, has made international appeal central to its 2030 vision, with Professor Freshwater citing the university’s location and proximity to Asia as reason for it to play a role in shaping social and economic transformation in the region.

The university has already telegraphed a continued focus on appealing to international students in replacing Professor Freshwater with Professor Chakma, whose prior experience includes chairing the World University Service of Canada as well as an advisory panel to the Canadian government on international education strategy.

Despite some improvements in regards to global rankings, both universities cited challenges appealing to international students in their latest annual reports, with Curtin specifically highlighting state government policy as a factor.

Professor Freshwater explicitly called into question the government’s lack of cohesive strategy for international education in August of last year, saying declining international enrolments had led to a fall in the value of the university’s research output.

Pushback from both universities in part led to the state government reclassifying WA as a ‘region’ under the regional skilled migration scheme in October, a reversal of an early policy decision that will likely increase the state’s appeal to foreign students.

BNiQ’s list of tertiary education and service providers, which ranks institutions based on overall enrolments, places Curtin ahead of all other major universities in the state in first place with 44,716 students.

UWA sits in fourth place with 23,936 enrolments, while Edith Cowan University, Murdoch University and The University of Notre Dame are in fifth, seventh and 14th place, respectively.