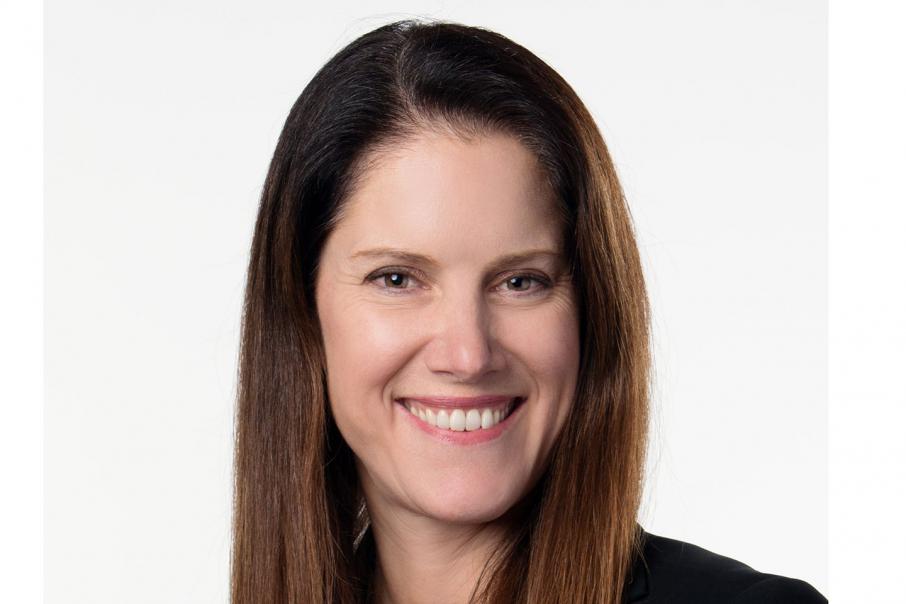 In addition, CBH Group’s chief executive-elect Jimmy Wilson has re-joined the board, 10 years after he initially joined while at BHP Billiton.

Board chairman Mark Barnaba said the new members had outstanding records of business leadership and would bring a wealth of experience from across varied industries.

Prior to joining Shell, she worked in the resources sector for 20 years, mainly with Rio Tinto.

Mr Scott was promoted to Wesfarmers deputy chief executive in February, coinciding with the announcement he would be the group’s next managing director from mid-November when Richard Goyder retires.

Messrs Smith and Goyder had both been members of the business school board.

Mr Wilson started with agribusiness cooperative CBH Group this month and will formally take over the role of chief executive on October 1.

The 13 other members of the business school board are listed below.