A fast-growing US company has purchased Bisley Workwear, six months after buying Perth-based Paramount Safety Products, with the owners of all three companies set to work together. 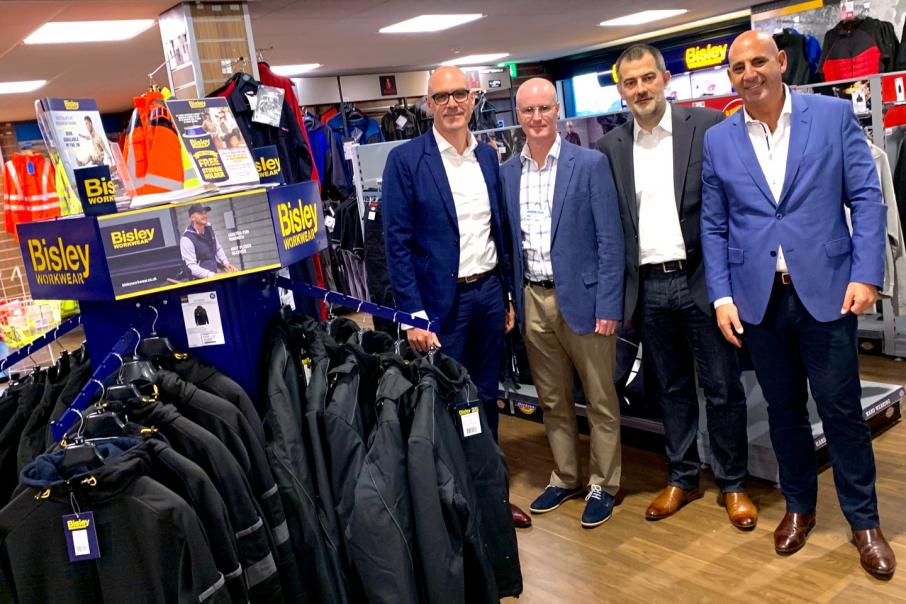 A fast-growing US company has purchased Bisley Workwear, six months after buying Perth-based Paramount Safety Products, with the owners of all three companies set to work together.

It adds to a dozen acquisitions PIP has made in the past four years, with the backing of private equity group Odyssey Investment Partners.

The Bisley and Paramount deals were both structured so that the vendors have bought an equity stake in PIP.

That means Paramount’s former owners, brothers Tim Bird and Will Bird - who sold their business for in excess of $120 million - have played a role in the US group’s Australian expansion strategy.

The two men had previously advised Paramount on its sale to PIP, with Mr Page joining Paramount early this year as strategy and finance director.

Following their success advising Paramount they were retained by PIP to help implement its growth strategy in Australia.

“Your leadership drove this process to a successful close during the most difficult of times,” Mr Milot said.

“We are so fortunate to have the opportunity to bring Bisley together with PIP and Paramount.

“This is a perfect example for bringing the ‘best of the best’ together to create something even greater.

“It is truly inspiring to work with you, Tim, Will and David Gazal.”

Bisley is one of the leading providers of workwear and safetywear in Australia and the surrounding region.

It had total sales of $82.7 million in FY21 and posted a pre-tax profit of $10.6 million, according to annual accounts filed by its parent company, DJG Corporation Pty Ltd.

PIP did not disclose how much it paid for Bisley.

At the time, it was generating annual sales to $62 million and produced earnings before interest and tax of $5.7 million.

The increase in sales and earnings will logically add to the sales price.

Another competitor is Paramount – among the numerous brands it distributes is Workit Workwear.

“This addition reinforces our key objective of serving customers globally by continually providing them with more opportunities for growth”, he said.

“Together, we are combining 60 years of expertise and innovation in protective workwear with 40 years of hand protection and PPE leadership to deliver the ultimate value and quality to distributors and safety managers across the globe.”

Mr Gazal said he was thrilled to join the PIP Global family.

“Joe and I have a very similar business path and values while sharing the same mission: Using our scale to engage with key distributors while giving them more of a reason to buy all brands under the PIP Global umbrella.”

Their joint venture, BSA Brands (UK), was established in 2019 and distributes Bisley products in the UK and Africa. 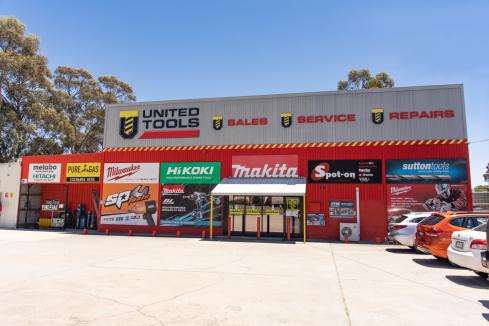