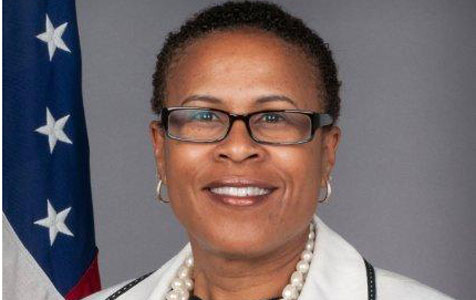 The US government has new representative in Perth, with Cynthia Griffin replacing Aleisha Woodward in a role that is considered one of busiest outposts in Australia for the superpower.

Ms Griffin officially took over the Perth consulate on Monday after a recent posting in Washington Western Hemisphere regional director for the US Commercial Service during which she oversaw 14 offices throughout the Americas.

Her appointment comes at a time of change for US representation in Australia. Well known US ambassador to Australia Jeffrey Bleich is in the midst of winding down his role after nearly four years based in Canberra. Mr Bleich has been a frequent visitor to WA and spoke recently at Business News event featured in this video  and this article.

She has also worked for the American Institute in Taiwan where she served as commercial attaché in the late 1990s before becoming a senior international trade specialist for the US Export Assistance Centers.

Ms Griffin is fluent in Mandarin and French, and is proficient in Thai. She holds a BA in Chinese & Asian Studies, from Connecticut College, and an MA and post-graduate degree in China Studies from the Johns Hopkins University, Nitze School of Advanced International Studies, and the Hopkins Nanjing Center. Most recently, she attended Harvard University, John F. Kennedy School of Government, Executive Education program.