A New York-based hedge fund has moved to majority ownership of specialist business lender Radium Capital after purchasing a 50 per cent stake in the Perth-based company. 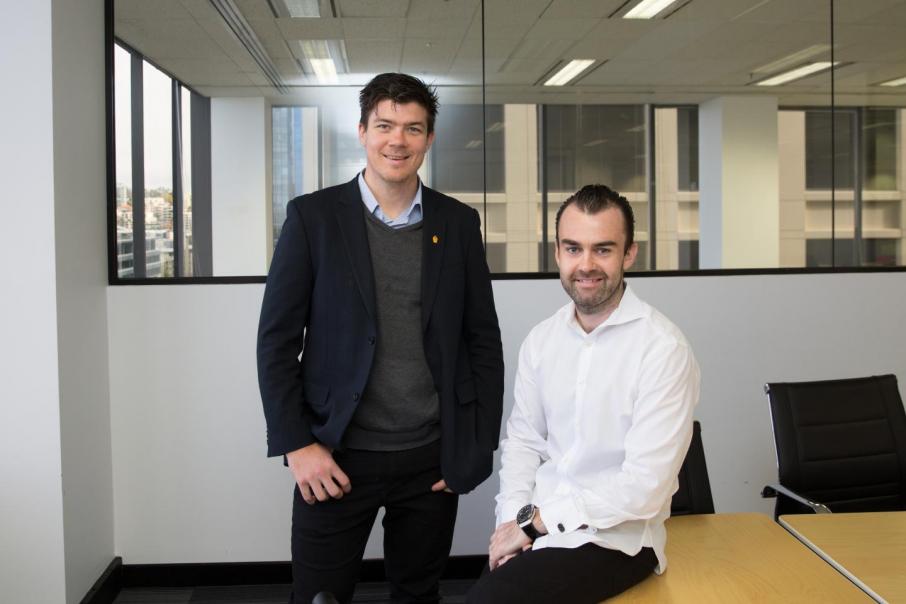 A New York-based hedge fund has moved to majority ownership of specialist business lender Radium Capital after purchasing a 50 per cent stake in the Perth-based company.

Brevet Capital affiliate Innovation Structured Finance Co has been a key backer of Radium since it was launched two years ago, starting with a small shareholding.

It also provided a US$100 million line of credit to Radium, which makes quarterly advances to companies secured against their expected R&D tax refund.

Radium said the multi-million-dollar deal would ensure it has the financial backing to step-up its offering.

In the 15 months since Radium was launched by friends David Weir and David Brennan it has supported more than $130 million of Australian R&D expenditure and is aiming for $300 million in the next 12 months.

“We see ourselves as partners, rather than only investors and we look forward to working jointly on strategic direction and growth initiatives,” he said in a statement.

“We will continue to provide business early access to the R&D refund on a quarterly basis which will enable them to grow their businesses and drive Australian innovation and job creation,” Mr Weir said.

“With locked in funding we will continue to provide approvals for advances up to $2 million in 48 hours.”

Mr Weir said one of the most important issues for Radium’s customers, and the accountants that refer them, is knowing that they have certainty of funding.

“Our criteria are very straightforward so the accountants and their clients know that if they meet our criteria they will definitely get an advance,” he said.

“Having that source of funding now as a partner in the business cements that certainty for our customers.”

While the terms of the transaction were confidential Mr Weir said Brevet would have board representation, but there would be no anticipated management changes.

There are about 15,000 companies claiming a total of more than $2.5 billion a year through the federal government’s R&D tax incentive, which refunds 43.5 cents of every dollar spent under R&D programs registered with AusIndustry.

It can take up to 18 months from the time companies spend money on R&D before they receive the refund.

Radium Capital can provide an advance on money spent in the previous three months which can then be reinvested into R&D, having an enormous impact on cash flow and overall working capital requirements.