Austal recorded revenue of more than $2 billion this past financial year driven largely by the company’s ongoing expansion into the US market. 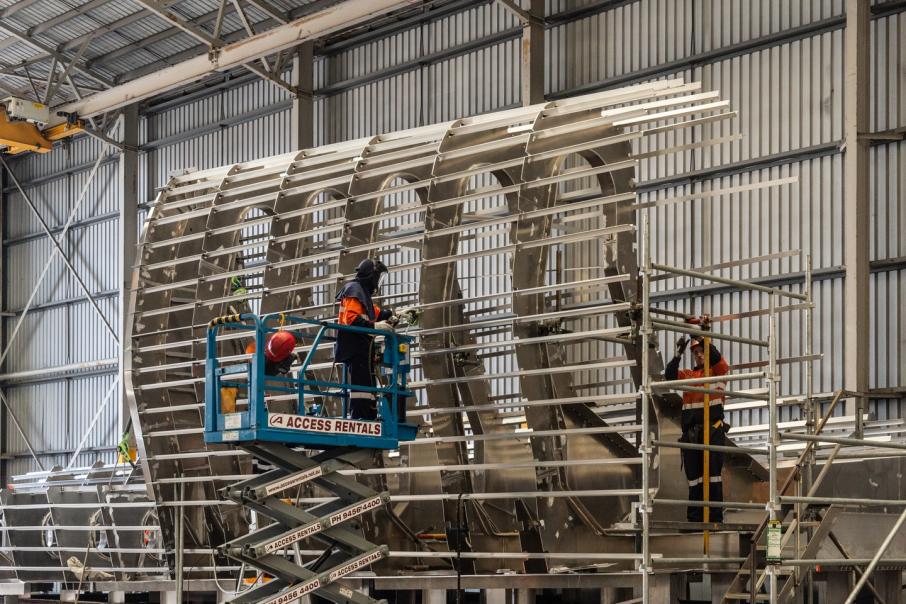 Austal's strong performance in Australasia was partially attributable to its work with the Royal Australian Navy. Photo: Gabriel Oliveira

Austal recorded revenue of more than $2 billion this past financial year driven largely by the company’s ongoing expansion into the US market.

That’s according to the Henderson-based shipbuilder’s full-year results, which credit several shipbuilding and support contracts with the US Department of Defence as instrumental to the company’s growth over the past 12 months.

The company has sought to increase its presence in the US in recent weeks, announcing on Friday it would increase investment into its Alabama-based shipyard to help win further work from the US Navy.

Austal has said it would invest $50 million into the site, with another $50 million to be invested by the US Department of Defence.

Revenue from the company’s US operations totalled $1.6 billion in the previous financial year, compared to just $497 million from Australasian operations.

Growth in the Asian market was attributed to the company’s expanding presence in the Philippines and Vietnam, as well as a $324 million contract from the Australian federal government to construct six Cape Class patrol boats.

“The value of this is clear as we see that the broader defence market is strengthening and has largely been shielded from the economic impacts of COVID-19”, he said.

“Importantly, these record earning have translated into significant cash flow, enhancing our strong balance sheet position with $397 million of cash.”

Austal had lifted its full-year revenue guidance by $100 million for the previous financial year after determining the COVID-19 pandemic would have minimal impact on its operations.

The company however declined to provide financial guidance for the current financial year, citing global economic uncertainty as a factor.

Shares in Austal were trading $3.52/share as of 2pm AEST. 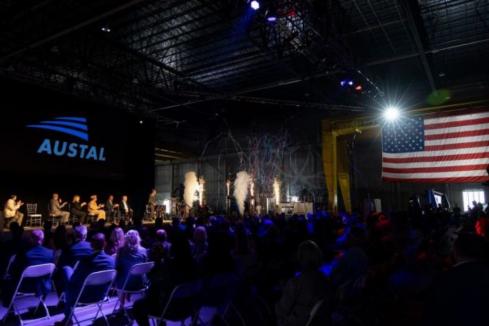