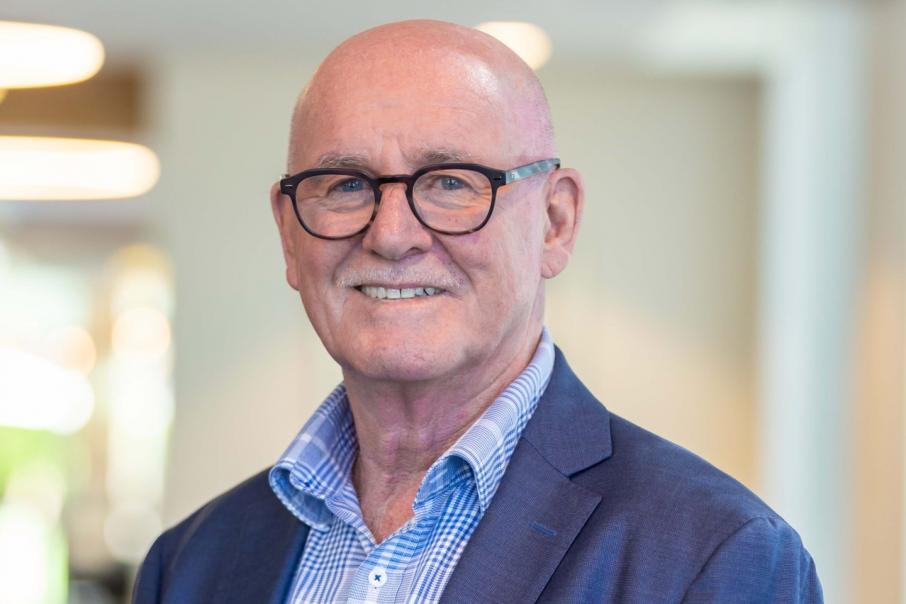 Sarepta is selling three drugs for treating Duchenne muscular dystrophy, all of which utilise intellectual property developed at the Nedlands-based Perron Institute.

It gained the rights to commercialise the local IP after signing a licence agreement in 2013.

As sales of the drugs increase, the royalties will also increase.

Regulatory filings in the US show that, pursuant to the licencing agreement, Sarepta paid $US7.7 million in royalties in 2021 and $US500,000 for achieving regulatory milestones.

That is up from $US6.2 million paid last year.

The total amount payable under the Sarepta agreement is $US56 million, subject to regulatory and sales milestones.

This money is paid via the University of Western Australia, which signed the licencing agreement in 2013.

UWA said that approximately 84 per cent of the money it receives from Sarepta is distributed to the inventors of the IP and the Perron Institute.

Perron’s most recent annual report shows that income from intellectual property (which largely comprises the payments from Sarepta) dipped slightly to $2.5 million in 2020.

Chief executive Steve Arnott said he was pleased to see continued payment of the royalties, which could extend to 2026.

“The funds are used to enhance Perron Institute research programs to benefit the people in Western Australia and beyond,” he said.

Other beneficiaries are believed to include professors Steve Wilton and Sue Fletcher, whose pioneering research led to development of the drugs.

Duchenne is the most common childhood form of muscle wasting. Most children with Duchenne require a wheelchair before their early teens.