US group Black Mountain Metals has threatened to walk away from its proposed $66 million takeover bid for Poseidon Nickel after the local company disclosed it was pursuing a substantial capital raising. 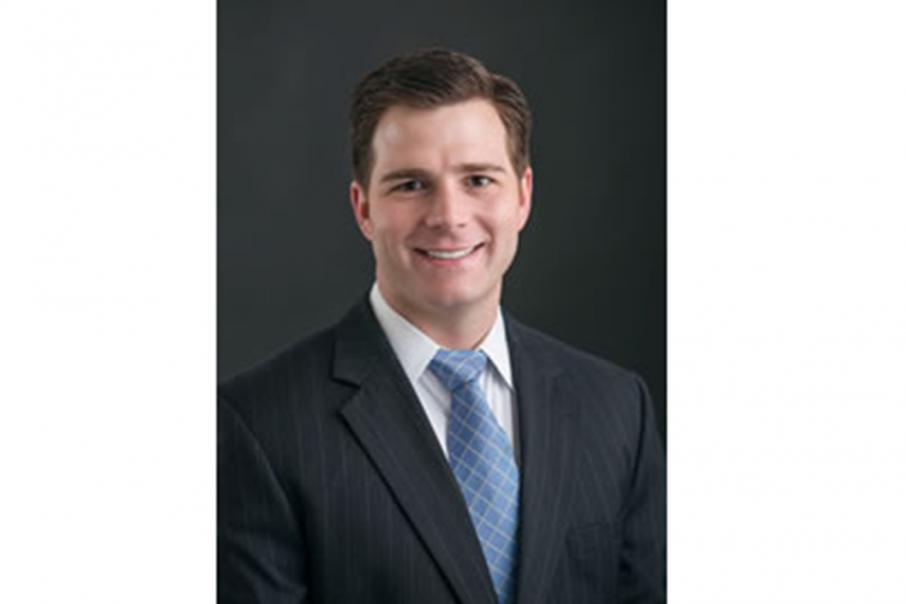 UPDATED: Poseidon Nickel announced late on 22 August it intends to proceed with a material capital raising and the $66 million takeover proposal from US group Black Mountain Metals has been withdrawn.

"Black Mountain Metals has however requested and been granted due diligence access by the company and this process is now underway," the aspiring nickel miner said.

"Poseidon remains in discussion with Black Mountain Metals (and its advisers) and will continue to keep the market informed of any developments.

"There is no guarantee that a new transaction proposal involving Black Mountain Metals will materialise."

On Monday 20 August, Black Mountain said it would walk away from its proposed takeover bid after Poseidon disclosed it was pursuing a substantial capital raising.

“If Poseidon proceeds with a capital raising, Black Mountain intends to terminate its proposal because a condition has been breached,” the privately-owned US group announced.

Black Mountain added it retained the right to proceed with a transaction in the same or different form in the future.

Monday’s events come as a surprise, given that Poseidon spoke positively about the takeover proposal on Friday.

Poseidon said on Friday its board would continue to engage with Black Mountain in good faith to facilitate due diligence and possible implementation of the takeover proposal.

Its board also noted on Friday it was in the advanced stages of a significant equity raising, which remained a viable alternative to the Black Swan takeover.

Black Mountain’s proposal also included a loan of up to $2 million at 7.5 per cent interest, payable at the end of a 12-month term.

Black Mountain, led by chief executive Rhett Bennett, has already acquired a 7.6 per cent shareholding in Poseidon, at a cost of $5 million.

“As beneficial owner of the second largest shareholding in Poseidon, Black Mountain does not support management’s decision to pursue an unnecessarily dilutive placement when a compelling proposal and an interest free loan are available to Poseidon,” Mr Bennett said.

The proposed capital raising would help Poseidon fund the restart of its Black Swan nickel project, with estimated capital expenditure of $56.7 million.

Black Mountain has indicated its takeover would be pitched at 6 cents per share, a 53.8 per cent premium to the prevailing market price before the bid was announced.

A takeover bid at six cents would value Poseidon at $66 million.

Poseidon shares closed 1.7 cents higher on Friday at 5.6 cents; the stock did not trade today after the company suspended its shares.