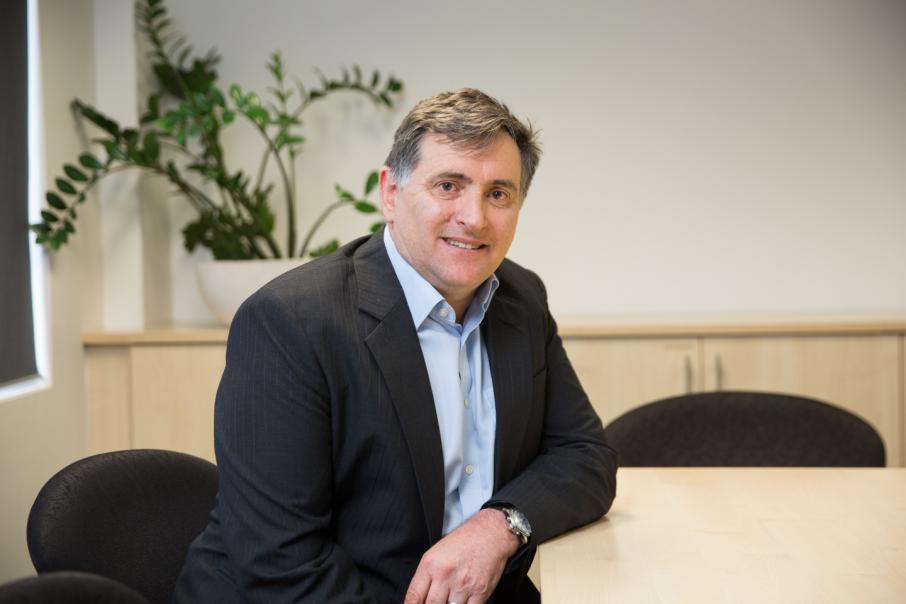 Rob Graham established Schrole in 2013 as a recruitment software company before expanding its focus to education. Photo: Attila Csaszar

Osborne Park-based edtech company Schrole Group has successfully raised $5 million through a share placement and convertible notes ossie, with US-based Faria Education Group set to acquire a 20 per cent stake in the business.

Schrole, led by founder and managing director Rob Graham, was established in 2013 as a recruitment software company, before expanding its offering to encompass a range of education technologies.

The company listed on the ASX in 2017 through a reverse takeover of Aquaint Capital Holdings.

Mr Graham said today’s announcement means the company will be able to expand sales of its software to drive growth, with money raised going towards progressing product development and cross selling initiatives.

Of the announced funding commitments, $2.1 million was raised through the issuance of around 199 million ordinary shares to sophisticated and professional shareholders.

Melbourne-based firm Henslow acted as lead manager for the placement.

The group, which was founded in 2006, has a stated aim to shift schools onto its flagship online learning platform, ManageBac, and offers five different software packages to schools.

It has expanded its software portfolio since 2018 through acquiring several other US-based edtech companies, including New York-based Rubicon and Arizona-based Dynamic Internet Solutions, as well as UK-based SchoolsBuddy in December last year.

The company says it employs 176 people and serves more than 10,000 schools and 3 million students globally.

Today's announcement comes after former Jani Surjan resigned as chief financial officer in March, just one month after being appointed to the role.