A recent study of world LNG supply and demand has some positive news for WA. 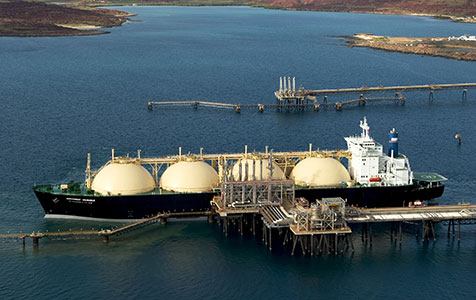 SHORT TRIP: Australia’s proximity to Asia will help LNG producers compete with exports from Canada and the US.

Western Australia’s status as a powerhouse in the supply of LNG – the preferred low-pollution fuel in fast-growing Asian economies – is assured, according to a study of the global LNG business by JP Morgan, one of the biggest banks in the US.

The bank’s finding is good news for Australia after doubts had been raised about whether it could compete with potentially cheaper LNG entering the Asian market from the US and Canada.

The key finding is that, even when the US and Canada start exporting to Asia, there will be a shortfall in supply ensuring ongoing market tightness and high prices.

Significantly, the bank warns that US and Canadian LNG projects will suffer the same problems as developments in Australia, including high construction costs and skilled labour shortages with the added cost of a much longer shipping distance to Asia.

The bank’s analysts said that, when they started their LNG study, they were concerned that recent weakness in the LNG price was more than seasonal weakness and an indication of the market softening as buyers prepared for the entry of new supplies from North America, and declining demand as Japan restarts its fleet of mothballed nuclear reactors.

Another critical finding from the bank’s work was that an entirely new market could develop for LNG in the form of marine transport fuel, displacing the heavy oil and diesel currently used in shipping.

The trend towards ‘eco-shipping’ – using gas to power turbines – is growing, the bank said, adding that if all big ships were forced to meet strict new environmental standards, an annual market for an additional 190 million tonnes of LNG would be created, which is 80 per cent of current global LNG consumption.

Rather than facing downward price pressure from the entry of North American LNG production, it is more likely that prices will remain strong for a fuel that will ease pollution problems in Asian cities.

Other findings in the JP Morgan LNG study include:

• a possible China ‘upside surprise’ thanks to natural gas demand in that country growing at 10 per cent a year, despite a shortage of domestic supply and even with the planned entry of Russia into the Chinese market;

• concern about the capital cost of planned US LNG projects, with a skills shortage likely to push up the price of labour in jobs such as welding (in what could be rerun of how cost blowouts affected WA LNG projects); and

• uncertainty about the financial appeal of floating LNG projects such as that being planned by Woodside Petroleum at its Browse gasfields.

The key message from the bank’s assessment of the LNG business is that demand for the fuel continues to grow, with the price likely to remain high even when North American gas producers enter the Asian market.

“The global LNG market may well be tighter in the medium term that we have anticipated,” JP Morgan said.

LNG is not the only fuel Australia produces which appears set to shake off recent negative sentiment, with coal poised to make a comeback, much to the annoyance of the environmental movement and the new trend of ethically driven investments.

Long the target of the green movement, coal has taken a fresh knock recently from the push by superannuation fund managers to avoid investing in assets regarded as environmentally unfriendly, with coal deemed to be public enemy number one.

The latest move in trying to pick environmentally acceptable investments is a decision by the Local Government Super fund to avoid investing coal, but to add uranium to its shopping list because of possible government action on climate change, which might favour nuclear power over coal.

Apart from the challenge of mixing environmental beliefs with investment objectives (and the risk that represents for superannuation fund members), there is the problem of rising coal demand in Asia and Africa.

Unlikely as it might seem given the recent sharp fall in the price of coal, there are signs of a recovery, especially with India about to overtake China as the world’s biggest coal importer.

Domestic production of coal in India is stagnating just as the country tries to kick-start its sluggish economy, triggering a rush by Indian electricity generators to source coal from exporting countries such as Australia.

Glencore, the world’s biggest producer of thermal coal used in electricity generation, estimates that India will lift its coal imports from last year’s 150 million tonnes to 300mt by 2020.

Australia will win some of that growing demand for coal, but members of the Local Government Super fund will not be among the beneficiaries.

The decision to not invest in coal, or any other fossil fuel, is an interesting attempt to marry ethical and financial objectives.

At some point, members of superannuation funds will start to question whether their retirement savings should be used to achieve what are essentially political objectives or whether they are to be used to pay for the retirement of fund members.

That question should produce some interesting answers, especially if ethical funds do not deliver their promised financial returns.

IT seems like yesterday that the resources boom was behind the question of how high prices could go, whereas today the big questions are about how low they can they go.

Iron ore, today’s hot topic, appears headed for a long spell around $US80 a tonne, or lower. Gold is struggling to stay above $US1,200 an ounce. Oil is tipped to drop below $US90 a barrel, and the Australian dollar appears to be headed for less than US80 cents.

Each is a game-changing price shift. Taken together and we are indeed heading into interesting times. 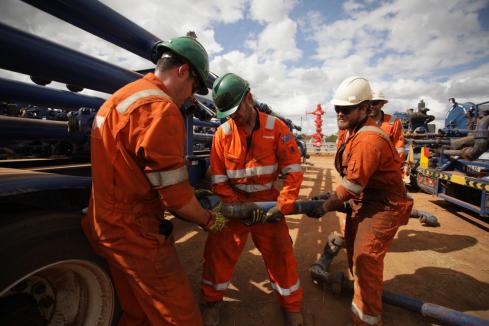 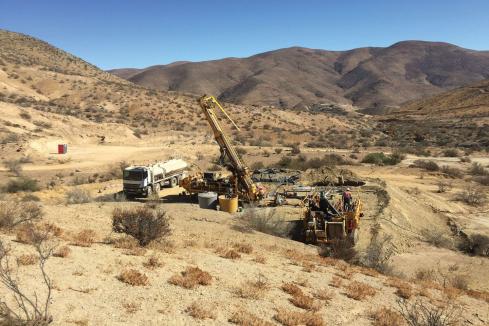 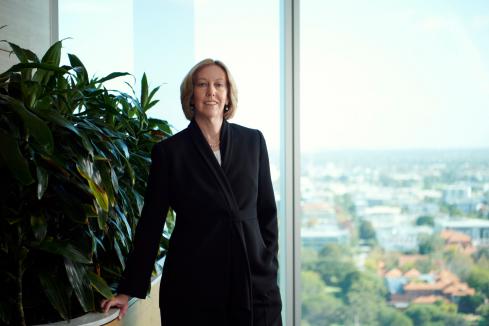