Perth startup Formalytics is one of six tech businesses globally to be selected for an accelerator programme backed by the European football association. 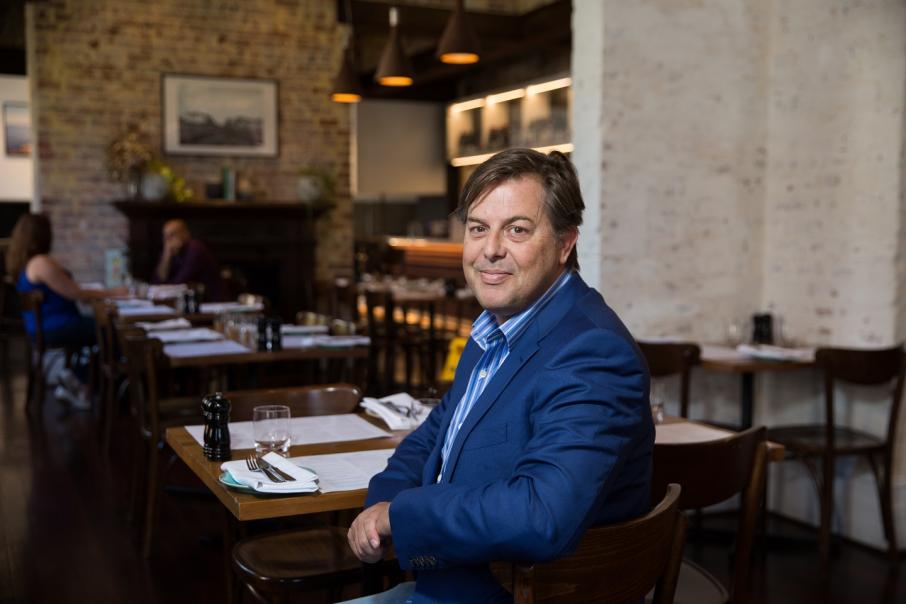 Perth startup Formalytics is one of six tech businesses globally to be selected for an accelerator program backed by the Union of European Football Associations.

The UEFA Start-Up Challenge is a 12-week program designed for early-stage and extension-stage startups with ambitions to impact football (soccer) positively.

The six participants will be mentored by senior business leaders from UEFA, get the opportunity to test and demonstrate their products in live environments as well as gain access to potential investors.

Founded in Perth in 2016, Formalytics uses computer vision and augmented reality to turn a soccer ball into a ‘smart’ ball.

It enables soccer players with a smartphone to film their kicks and receive feedback on speed, placement and trajectory.

The company launched its app in 2017 but promoted it more heavily during the 2018 World Cup, when it became the number 1 app in the UK sports category.

This funding enabled Formalytics to conduct a fan engagement trial with major league soccer in the US.

Mr Hall said the company was looking to develop its platform technology in a way that could be used to measure performance and assess skills in a wide range of industries.

To that end, Formalytics is in the feasibility planning stages with other leagues and manufactures of sporting goods.

The business is planning a $1 million convertible note raising over the netx month and plans to follow that with a Series A capital raising.

Mr Hall said Formalytics' board has been updated over the past year, with corporate adviser Lui Giuliani and Sportbet's head of strategic projects Scott McDowell joining during 2018 as non-executive directors.

The UEFA accelerator forms part of the new UEFA Innovation Hub, aimed at helping UEFA anticipate the future and stay ahead of the game, both on and off the pitch.

UEFA invited 18 football companies from around the globe to pitch.

Each company was active in one or more of the following categories: fan engagement, entertainment and big data; protecting the game; performance, match analysis and sports technology; leveraging UEFA’s community of members; smart facilities and venue operations; and social impact.