The Urban Development Institute of Western Australia is calling on the state government to commit to significant property tax reform in its upcoming budget. 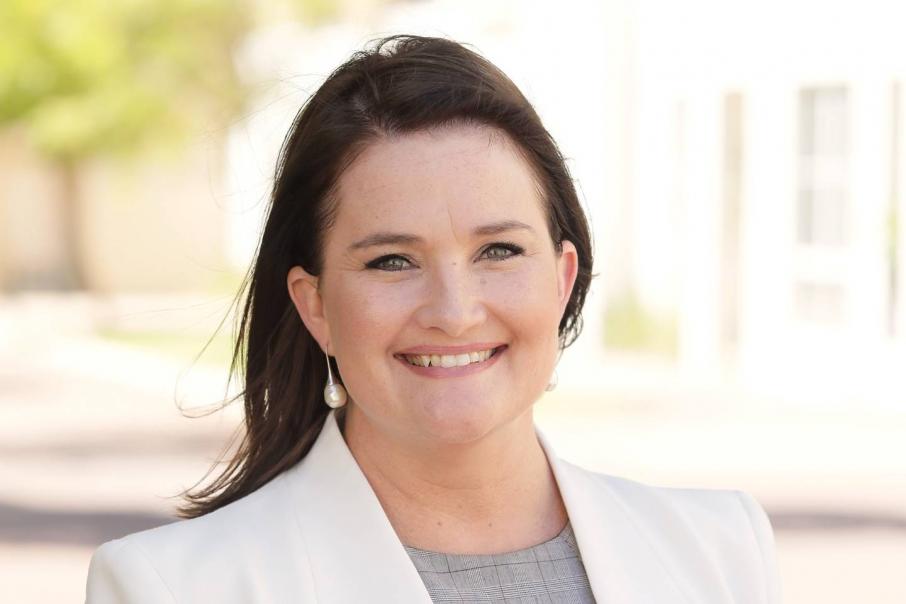 The Urban Development Institute of Western Australia is calling on the state government to commit to significant property tax reform in its upcoming budget.

Extending the stamp duty rebate for off-the-plan apartments and implementing land tax concessions are among the series of measures the institute believes will enable the property industry to continue to stimulate and support economic growth.

UDIA WA chief executive Tanya Steinbeck said addressing the rental market shortages should be a priority for the state government, with rental vacancies continue to hover around record-low levels.

“WA has a concerning lack of investors in the market and we need to entice them back to the market so that they will purchase apartments and subsequently get that product into the rental pool,” Ms Steinbeck told Business News.

“According to ABS figures, as a proportion of the overall market, investor activity dipped to just 16 per cent of all new housing loans in February 2021.  While this has improved somewhat in recent months, investors still represent just 25 per cent of the value of all new loans in June 2021.

“This compares to investment loans accounting for 36 per cent of the value of all new housing loans in WA in January 2017.

“As we emerge from the eye of the storm in terms of responding to the COVID-19 pandemic, this budget must focus on a continued strong and stable economic recovery.”

Ms Steinbeck said a key component of the institute’s budget submission was pushing for an extension of the 75 per cent stamp duty rebate for off-the-plan apartments to December 2022.

Part of that stamp duty advocacy included extending the initiative to include projects under construction, with the rebate being made available at the time of settlement – just like the first home buyer grant.

While the loss of investors in WA had negatively impacted all segments within the Perth market, she said it had disproportionately affected built-form developers who were heavily reliant on presales in order to commence projects.

“Looking ahead, the return of overseas migration is likely to be key to supporting further investment,” Ms Steinbeck said.

“However, enticing investors back to the market ahead of this will be crucial if we are to avoid further rental pressures.

“Given the revenue sourced from stamp duty on apartments will have been quite low in recent years due to the slowing market, the extension of the rebate should not have a significant impact on the state budget revenue figures, making it a very viable option to boost market activity.

“More importantly, given the current state of the market, this is a simple, straightforward mechanism that will boost rental stock (which is severely lacking) and promote ongoing construction activity to support jobs.

“It is important that all aspects of the housing market are supported to ensure that we can deliver a much-needed diversity of product to the market to suit different needs, from larger homes through to apartments and denser product.”

Ms Steinbeck said stamp duty had proven its efficacy, given the apartment market was now showing signs of recovery.

Apartment sales in Q4 2020 hit the highest volume of sales achieved for a quarter since 2016, according to Urbis.

Helping to encourage and facilitate more build-to-rent (BTR) developments was another means of supporting the rental market, Ms Steinbeck said.

In New South Wales, the state government had legislated 50 per cent tax concessions for BTR developments as part of its COVID recovery measures, which had since prompted a wave of new projects.

UDIA WA is pushing for similar tax concessions to be made in WA.

“WA is also a little behind the eastern states in terms of the maturity of the apartment market more generally and the demand for apartments,” Ms Steinbeck said.

“However, buyer demand is certainly evolving and as we see more people seeking smaller homes and homes that are closer to amenities and services, including inner city areas, apartments will only grow in popularity.

“There is a big demand for longer-term secure affordable rental properties in the WA market and as we have seen from the successful projects that have emerged in WA, BTR offers an attractive opportunity for renters and of course investors if the right tax regime is in place.”

Ms Steinbeck said industry welcomed the grants and measures the state government had implemented last year as a response to the pandemic.

“That’s why it is imperative to get the longer-term property tax settings right to support our economy and community with affordable housing,” she said.

“While the above stamp duty measures are short term in nature, UDIA is still focused on longer term major reform and ultimately the removal of stamp duty all together.

“Major reform will be time consuming, however as with BTR, the WA government is behind in their action on property tax reform.

“We have seen state governments in the ACT and most recently in NSW make moves toward stamp duty reform.

“Let’s not get left behind.” 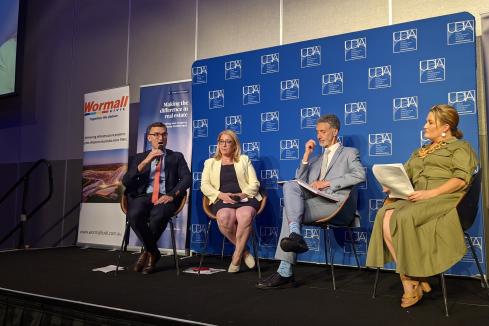