A rigger has been fined $4,000 plus $10,000 in court costs after two Irish workers on an East Perth construction site were crushed to death by a tilt-up panel weighing more than three tonnes. 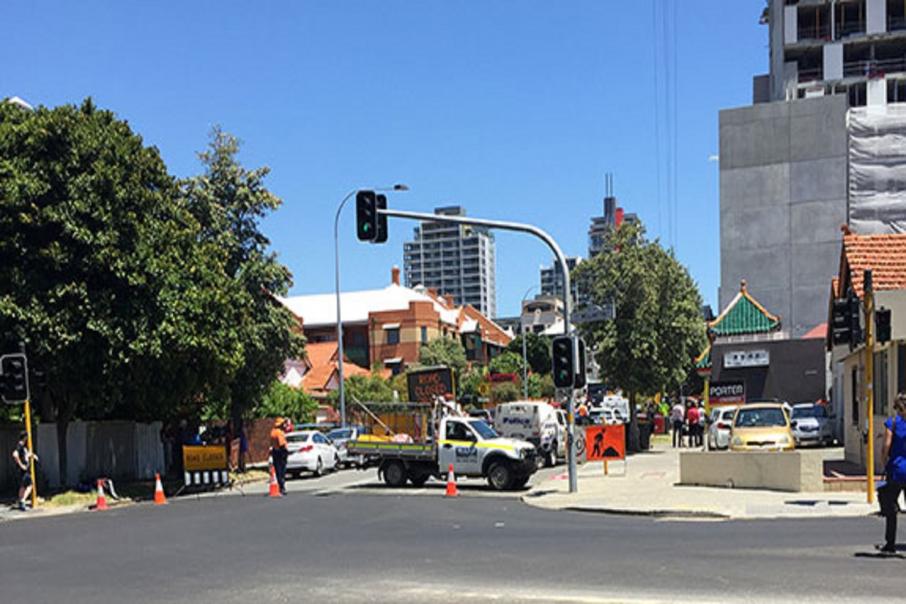 The scene of the workplace deaths in 2015.

A rigger has been fined $4,000 plus $10,000 in court costs after two Irish workers on an East Perth construction site were crushed to death by a tilt-up panel weighing more than three tonnes.

Benjamin Paul Botica, a lead rigger of ABC Crane Hire, pleaded guilty to failing to take reasonable care to avoid adversely affecting the safety or health of others, and was fined in the Perth Magistrates Court today.

Magistrate Brionie Ayling found that Worksafe prosecutors had not proved beyond reasonable doubt that Mr Ferguson's alleged dereliction of duty contributed to the deaths.

During his trial, Mr Ferguson has suggested responsibility rested with ABC Crane Hire.

A third party charged over the incident was cartage company Axedale Holdings, trading as Shaw’s Cartage Contractors. In May last year, it was fined $160,000 after pleading guilty to failing to ensure the safety of workers,

WorkSafe Commissioner Ian Munns said at the time that Axedale had the correct ratchets and straps available to restrain the panels but did not use them due to the lack of safety systems and procedures.

They were with two other workers on the apartment construction site on Bennett St, East Perth in an area used for breaks.

The area had not been set up as an exclusion zone even though it was next to a truck trailer carrying tilt-up panels and the panels were in the process of being lifted.

Six panels weighing more than three tonnes each were on the trailer, with three panels on each side of the trailer’s A-frame.

The camber of the road meant that the panels closest to the kerb were lower than those on the other side, but the panels on the high side were removed from the trailer first.

When the third of these panels was unloaded, two of the panels on the other side of the trailer fell to the ground, one crushing two of the labourers who were sitting on concrete strip footings on the footpath.

The court heard that the Job Hazard Analysis for the task nominated Mr Botica as the person responsible for ensuring control measures were in place to manage panel erection.

Mr Botica was aware the panels would be delivered adjacent to the footpath and that the road had a camber.

WorkSafe WA Commissioner Darren Kavanagh said the case should provide a reminder that safety on a building site is not the sole responsibility of the employer.

Meanwhile, Rema Tip Top Material Processing and Chichester Metals, a subsidiary of Fortescue Metals Group, have been fined $112,000 and $64,000 respectively in Perth Magistrates Court, following an incident that broke a worker’s jaw at FMG’s Cloudbreak iron ore mine in the Pilbara.

Rema employee Adam Bromley was conducting maintenance work on the mine’s conveyor belt system when he was struck in the face by a hook attached to a hand-operated hoist.

The Department of Mines Industry Regulation and Safety’s investigation found that, while there were suitable belt lifters available onsite, Mr Bromley did not know they were available.

DMIRS director of mines safety Andrew Chaplyn said there were a number of practicable measures that were available to both companies to prevent this incident from occurring.

“Workers should not be required to guess whether a work method is safe or not,” he said.

“These hazards are known and should have been addressed by the company to ensure the work could be done safely.”

While both companies were charged in relation to the same incident, Chichester was not charged for causing the injuries suffered as a result of the incident.

In handing down the penalty, the court took into account the companies’ early guilty plea. 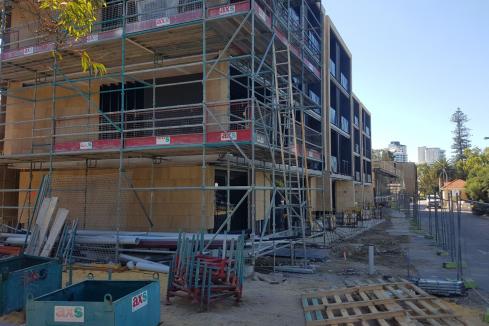 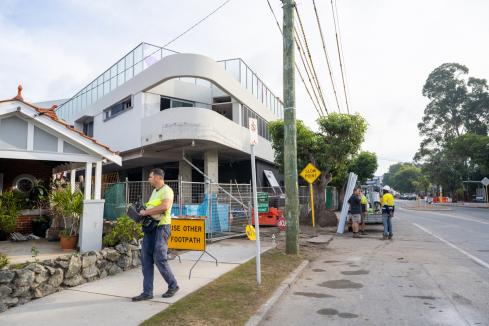