China has long been identified as one of Western Australia’s most important tourism markets, but the state could be just as important to the People’s Republic as it seeks to establish itself as a premier holiday destination and international travel hub. 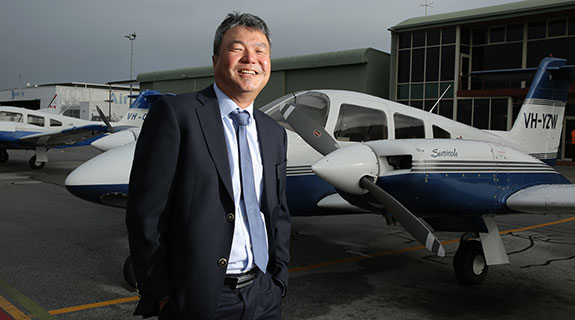 China has long been identified as one of Western Australia’s most important tourism markets, but the state could be just as important to the People’s Republic as it seeks to establish itself as a premier holiday destination and international travel hub.

Part of that commitment has been a cooperative marketing agreement with China Southern Airlines, which has been flying direct from Guangzhou to Perth for the past three years, and training its pilots at Jandakot Airport and the Merredin aerodrome since 1993.

China Southern recently added a fourth weekly flight to its schedule, in a bid to increase its market share of international passengers arriving or departing Perth, which is currently around 1 per cent of all traffic.

China Southern commercial manager Paul Lim told Business News the big challenge in attracting Chinese tourists to Perth was a similar proposition to attracting Chinese investment to WA – educating Chinese residents about the western region of Australia rather than Sydney or Melbourne. 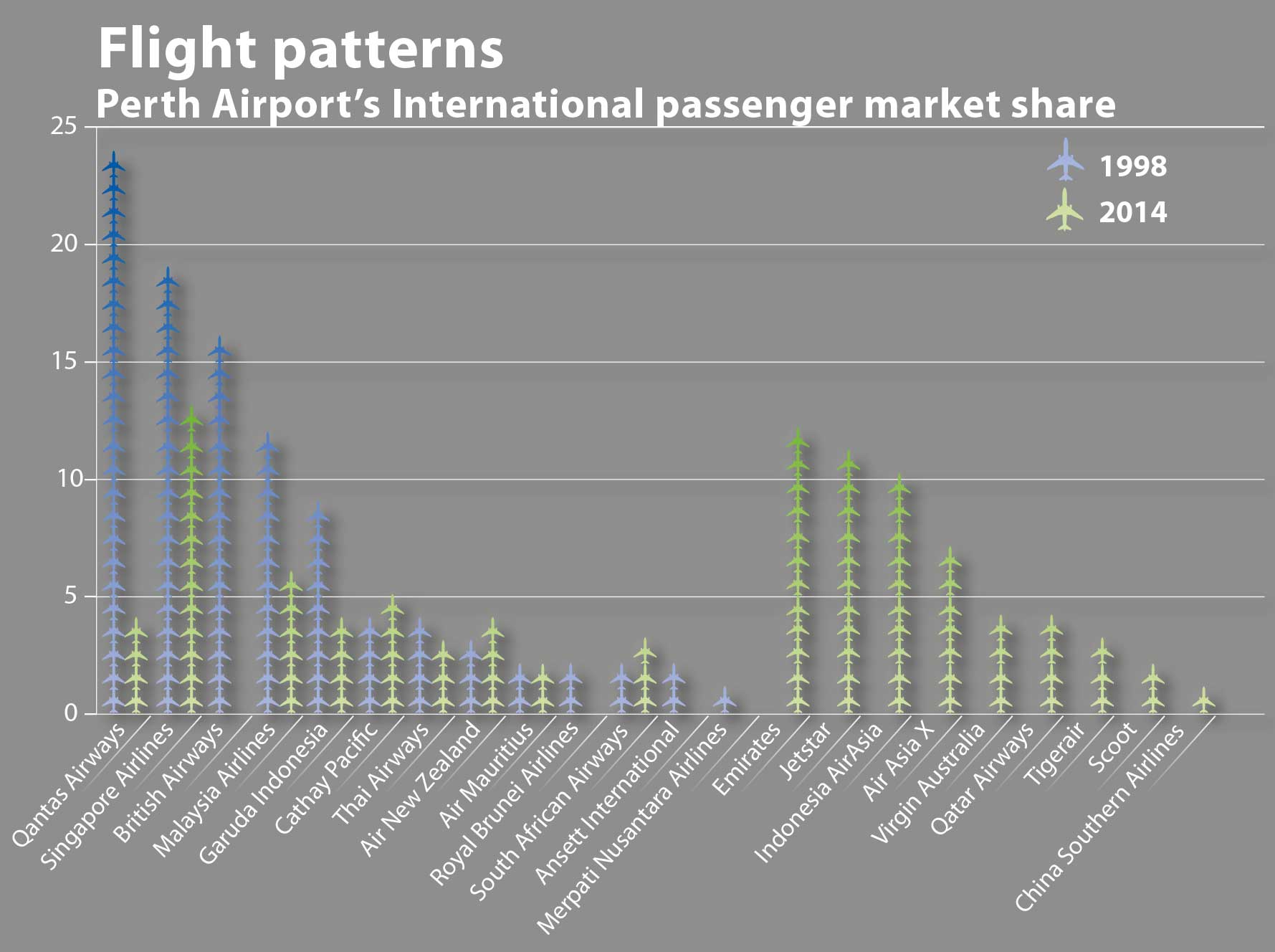 Data released last week by Tourism Research Australia showed there were 829,000 Chinese visitors to Australia in the year to the end of March, but only 40,700 of those visited WA.

Mr Lim said the airline’s strategy in promoting Perth was to entice Perth travellers to Guangzhou, so they could raise awareness of WA themselves.

“We’ve been here three years now, and in the beginning it was ‘Perth? Where’s Perth? How many people are there in Perth’,” he said.

“Perth is relatively unknown in China, which is why the effort is not just one side.”

Mr Lim said the airline would also promote Guangzhou as an entry point to China, as well as the preferred hub for Perth tourists or business travellers flying to Europe or North America

“China is a big place and for people to visit China, they think it’s too big and they don’t know where to start,” he said.

“We are trying to promote and introduce Guangzhou as the first step. We also used to have the kangaroo route, where people used to fly to Europe through Singapore and Bangkok.

“That has been largely taken over by the Middle East, so what we plan to do is promote the Guangzhou route. We will try and get people to fly via Guangzhou to the rest of the world.”

The other challenge, Mr Lim said, was to establish China Southern as the airline of choice among an increasingly crowded Perth market.

There are 18 international airlines that service Perth, with 13 of those flying to Asian destinations.

Initiatives in place to ensure China Southern stands out, other than being the only airline to offer direct flights to China, include 46 kilograms of baggage per person, a free night in a five-star hotel if a traveller’s layover in Guangzhou is more than eight hours, and competitive pricing.

“All the legacy airlines are here, so we, like everyone else, are trying to compete in a small market,” Mr Lim said. 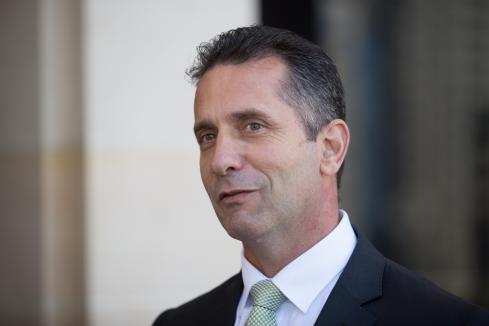