ASX-listed property investment group Centuria has made its way west, acquiring two office buildings on the outskirts of Perth's CBD for $91.8 million. 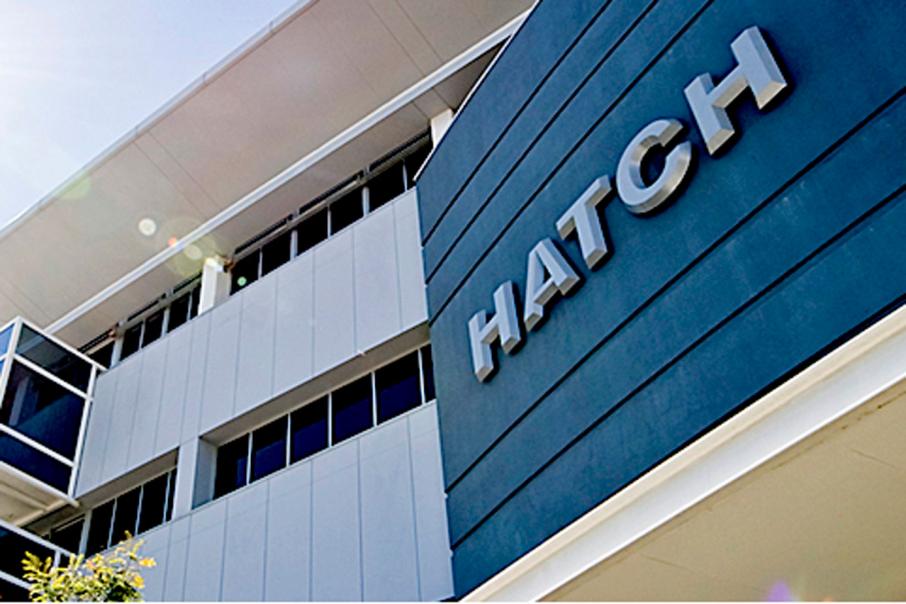 ASX-listed property investment group Centuria has made its way west, acquiring two office buildings on the outskirts of Perth's CBD for $91.8 million.

Centuria today announced that its Centuria Metropolitan Real Estate Investment Trust (CMA) had acquired the Hatch building on Stirling Street in Northbridge and the SGIO building at 46 Colin Street in West Perth.

The Hatch building was sold by Charter Hall, the SGIO building's vendor was DEXUS Property Group, while the Hatch transaction was brokered jointly by JLL and Savills, with Knight Frank Australia and Ray White Commercial brokering the other sale.

Centuria makes its debut on the BNiQ Commercial Owners list ranked at 20, and Charter Hall remains the third-largest office owner in Perth.

The sales price is in line with independent valuations of the properties, which were $58.2 million for Hatch’s headquarters and $33.5 million for the West Perth property.

The acquisitions follow Centuria’s $58 million purchase last month of a commercial project in Melbourne, which will become the national headquarters for department store chain Target, and is being developed by Western Australia-based Cedar Woods Properties.

“Income from the two Perth assets is secured by the major occupiers WA government, Insurance Australia Group and international consultancy firm Hatch & Associates, with the acquisition pricing at a significant discount to east coast markets,” he said.

“The two Perth assets are the REIT’s first exposure to the Perth market and will represent 12 per cent of the total CMA portfolio.

“The acquisition of the Target head office at Williams Landing will provide exposure to a first generation asset, purpose built for a high-quality tenant on a long-term lease with attractive fixed rental increases.”

Centuria said it would fund the acquisitions through existing capital, as well as a $90 million equity raising priced at $2.35 per share. 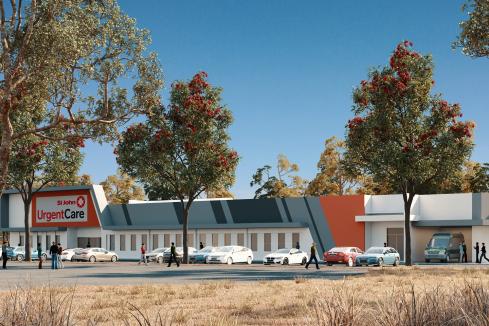