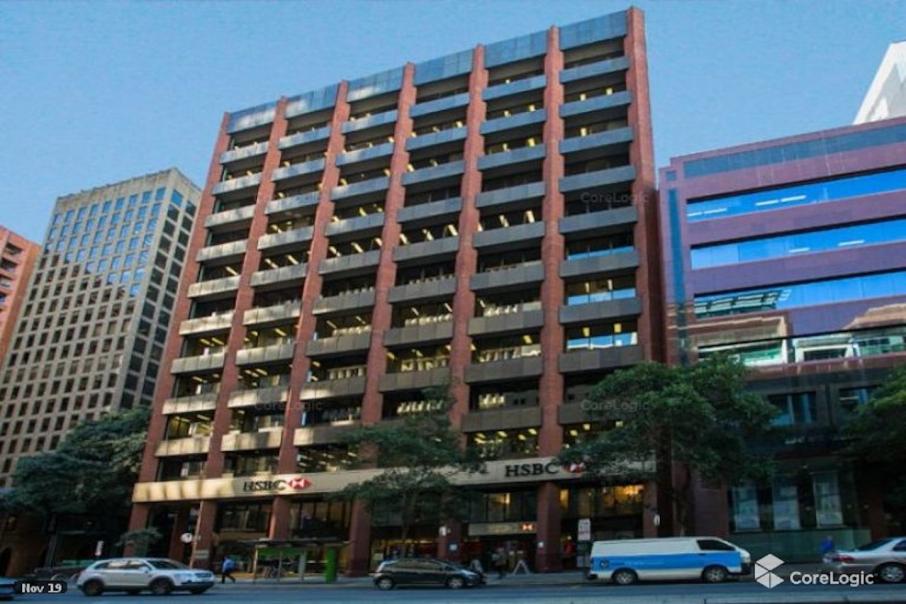 It had been revealed that Fiveight, the commercial property arm of Tattarang, was a potential bidder for the property several weeks ago, with the deal confirmed yesterday.

The property, which has a net lettable area of 9,362sqm, was being marketed by both JLL and CBRE for a rumoured $55 million, however the final sale price remains undisclosed.

CoreLogic is yet to process the sale on its own database, but shows that Credit Suisse paid $63.9 million for the property in December 2015.

Fiveight chief executive John Meredith said the team was now planning to undertake a selective refurbishment of the building and implement a repositioning strategy.

“We see an attractive opportunity to invest in this building and position it as a boutique, A-grade offering for businesses looking for a St Georges Terrace presence with high quality amenity," he said.

190 St Georges Terrace was developed in 1982 by Lord Alistair McAlpine and has undergone several rounds of renovations since.

Mr Meredith said COVID had presented challenges for the commercial office sector, but a physical workplace was irreplaceable when it came to culture, communication and innovation.

190 St Georges Terrace adds to Fiveight’s existing portfolio, which comprises apartments in the Pilbara region, the Old Swan Brewery mixed-use building (headquarters of Tattarang), as well as a 50 per cent stake in the Roe Highway Logistics Park.

The group is also behind the $85 million Ningaloo Lighthouse Project, a proposed $85 million redevelopment of an existing Exmouth caravan park.

Earlier this year Fiveight was named one of the proponents, along with Kerry Stokes' Australian Capital Equity, to deliver the East Perth Power Station redevelopment.