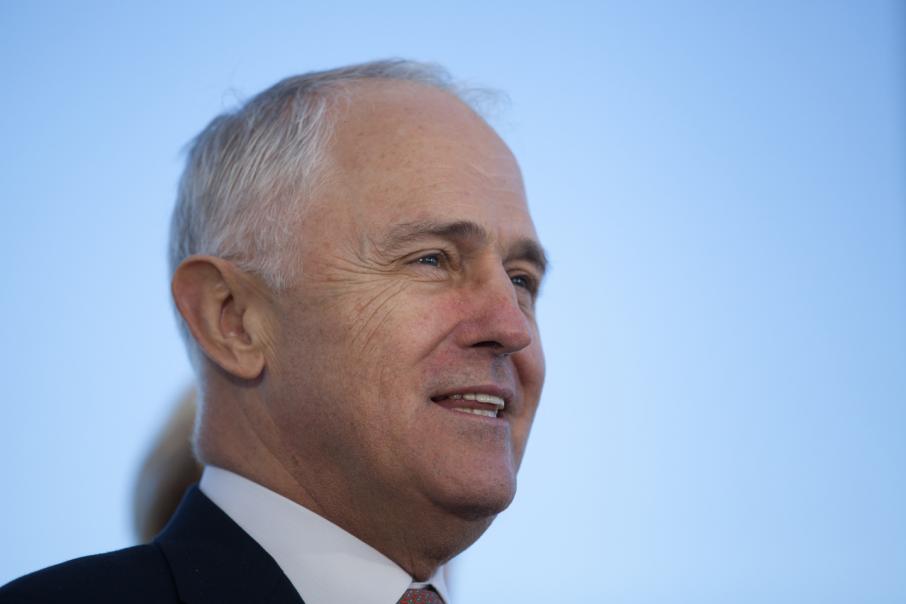 Malcolm Turnbull served as prime minister from 2015 to 2018, after entering politics in 2004 following careers in law, business and the media. Photo: Gabriel Oliveira

The Australian division of Fortescue Future Industries is a wholly owned subsidiary of FMG, and one of 13 FFI operations in the world.

Mr Turnbull served as prime minister from 2015 to 2018, after entering politics in 2004 following careers in law, business, and the media.

As prime minister, Mr Turnbull cut taxes, largely returned the budget to surplus, developed improvements to the GST distribution, and advocated a market-based solution to climate change through the National Energy Guarantee.

He oversaw the same sex marriage legislation and led a national innovation and science agenda.

On energy, he became an advocate for storage, including through the Snowy Hydro 2.0 pumped storage scheme.

Globally, Mr Turnbull played a leading role in reviving the Trans Pacific Partnership after the US withdrew.

While in politics, he served as environment and water resources minister, communications minister, and as opposition leader from 2008 to 2009.

FMG also announced Nick Warner had been appointed a special adviser to international affairs at FFI.

Throughout his career, Mr Warner was the Australian ambassador to Iran, high commissioner to Papua New Guinea and special coordinator of the Regional Assistance Mission to Solomon Islands. He held foreign affairs postings in Cambodia, Namibia, and Zimbabwe.

“Mr Warner’s expertise on global intelligence is incomparable, and his knowledge will be critical as we continue to engage foreign governments to explore green hydrogen opportunities,” Mr Forrest said in a statement to the ASX.

“Mr Turnbull has been involved in key policy decisions that have not only altered Australian society, but also have international implications for other countries facing similar issues, including the environmental conservation and energy crises.

“He will bring a level of vital experience as we continue our journey to bring FFI to a global audience.”

FFI is aiming to build 235 gigawatts of installed energy capacity, with an initial target of 100GW.