Former prime minister Malcolm Turnbull has joined the board of a Perth-created tech business with clients including NASA and Tesla, Advanced Navigation. 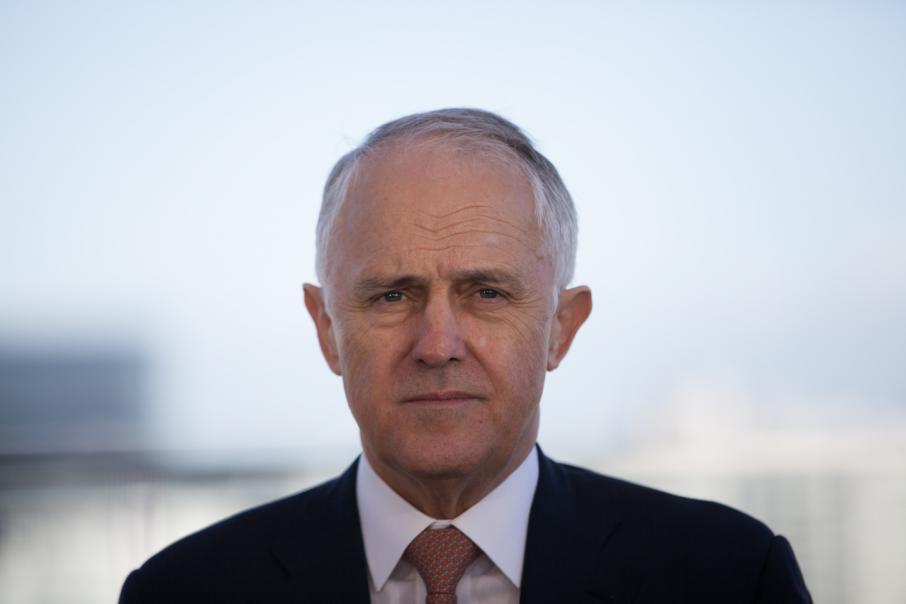 Former prime minister Malcolm Turnbull has joined the board of a Perth-created tech business with clients including NASA and Tesla, Advanced Navigation.

Mr Turnbull invested in Advanced Navigation in late 2019, part of a $22 million raising, which valued the company at about $100 million, Business News understands.

Advanced Navigation is based in Sydney but was co-founded by University of Western Australia graduate Xavier Orr, who developed early prototypes while studying.

In that process, Mr Orr drove a car from Perth to Sydney and back to check the accuracy of a positioning system.

The company uses machine learning, in the field of artificial intelligence, to develop algorithms to sharpen the positioning software.

Now, the company has clients including the US’s National Aeronautics and Space Administration, Tesla, Thales and Lockheed Martin.

Its Osborne Park research labs in Perth have focussed on subsea positioning for the oil and gas industry.

Mr Turnbull was a strong advocate for innovation and technology as prime minister, including through the National Innovation and Science Agenda.

Prior to his time in parliament, he had invested in tech businesses, including OzEmail.

“I know from my direct experience how our friends and allies trust Australian technology and look forward to helping the team accelerate the global deployment and adoption of the Advanced Navigation’s products”. 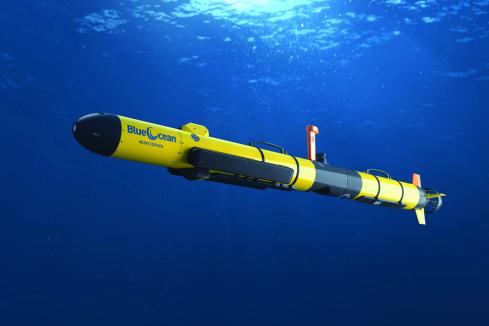 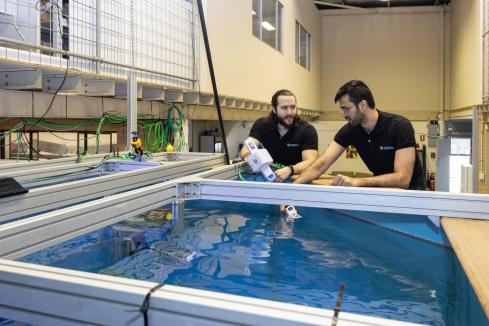