The state government's estimate for the cost of a tunnel to complete Roe 9 has fallen dramatically since the option was first floated in 2014, according to documents obtained under freedom of information by Labor. 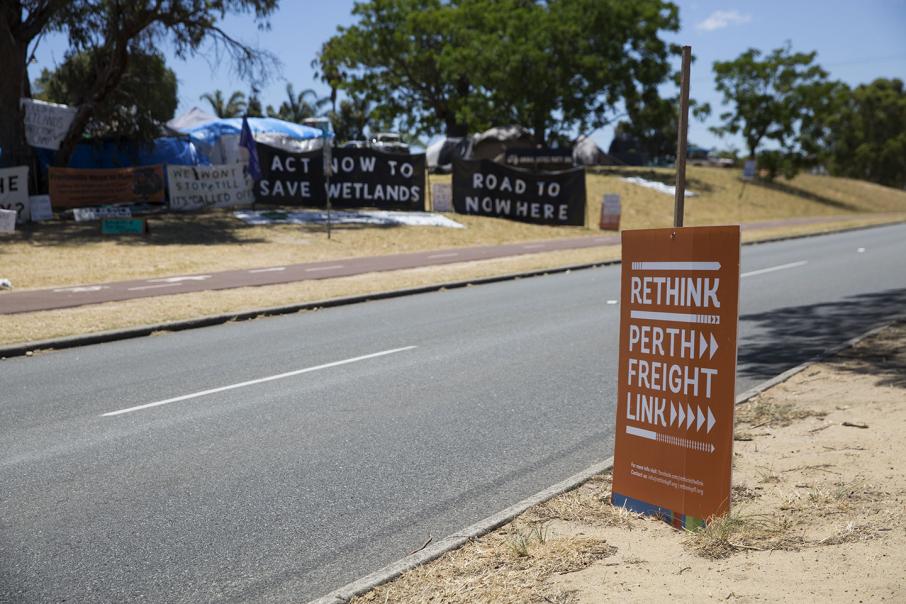 The state government's estimate for the cost of a tunnel to complete Roe 9 has fallen dramatically since the option was first floated in 2014, according to documents obtained under freedom of information by Labor.

It followed 18 months of court action and an order from the state’s information commissioner.

The documents show the process through which Roe 8 was evaluated against alternative proposals to fix traffic congestion heading into Fremantle Ports, including priority lanes for trucks and a higher rail freight subsidy.

Correspondence from Main Roads Western Australia in 2014 had indicated the cost of extending Roe Highway to the port via a tunnel would be billions, while the plan unveiled by the state government in January came in at $903 million.

That plan, using a three-kilometre underground portion linking Winterfold Road and High Street, did not get costed in the original analysis.

The scope of the Roe 9 project has also changed, with it originally slated to continue west as a surface road and then link to a north-south route bypassing Fremantle.

Options proposed at the time in 2014 had included a tunnel directly from Stock Road to East Fremantle, underneath the Swan River for a cost of at least $5.8 billion, or a move to extend Roe Highway west and then tunnel under the river for a cost of $5.4 bilion.

Another tunnel option that did not cross the river would cost $4 billion, the report estimated, while a surface road along the long-touted Fremantle eastern bypass route would be upwards of $800 million.

The option eventually chosen by the state government was not canvassed in the original document.

“The estimates outlined in the FOI document were based on initial high level concepts, before seeking detailed market costings,” he said.

By comparison, the state government's Forrestfield Airport Rail Link also includes around eight kilometres of tunnel and is planned to cost $2 billion.