The main contractor for the state government’s $1.86 billion Forrestfield Airport Link project has been fined after an incident left one of its workers with permanent electrical burns. 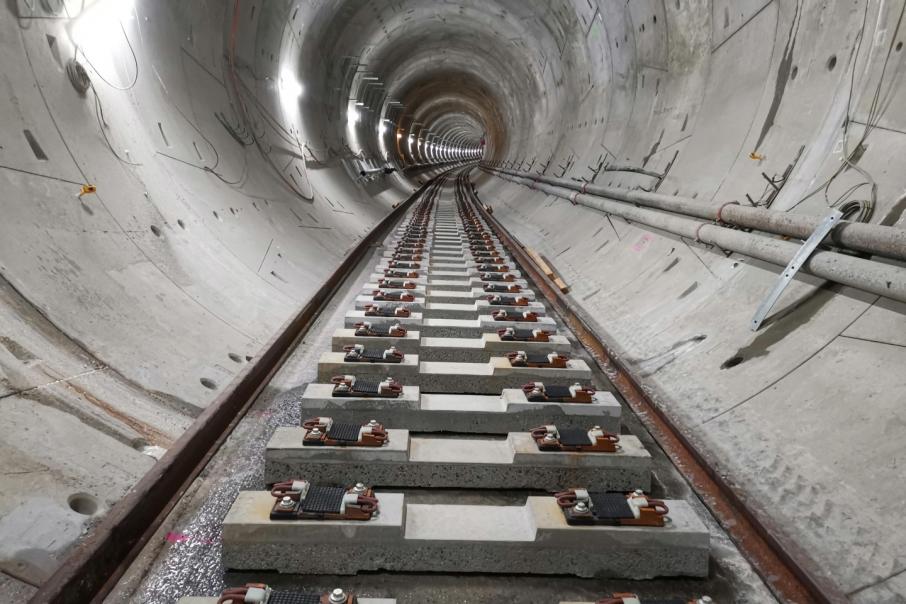 The main contractor for the state government’s $1.86 billion Forrestfield Airport Link project has been fined after an incident left one of its workers with permanent electrical burns.

The charges related to incident that occurred in October 2017, when Salini crane crew were tasked with installing a 10-metre time-lapse camera pole at the project's south site to monitor the construction work.

A rigger who was standing on the ground holding the pole and tag line received a major electrical shock when the crane made contact with (or came close to) 132,000-volt overhead power lines.

The man was left with severe burns to 38 per cent of his body.

WorkSafe, which investigated the incident, said the employee had also been diagnosed with post-traumatic stress disorder.

Commissioner Darren Kavanagh said the power lines could have been relocated or isolated prior to moving the camera pole.

“Salini failed to provide a safe working environment by failing to prevent a situation where the pole could come within the minimum approach distance to the power lines while the rigger was in contact with the pole and tag line,” he said.

The crane crew did not regularly work at the south site and had not received an induction specific to the site, WorkSafe found.

“However this was all too late for the worker who was seriously injured in this incident and who will live with the physical and mental consequences of his injuries for a long time.

“Any company that may conduct work near overhead power lines should learn a lesson from this case."

Salini has 130 staff in Western Australia according to Business News Data & Insights.

The company entered the Australian market in 2016 after being contracted by the state government to work on the Forrestfield Airport Link project, as part of an 80:20 joint venture with NRW Holdings.

The JV was tasked with building three new train stations and laying 8.5 kilometres of new track (including 8km inside tunnels) to connect the current railway east of Bayswater to Forrestfield.

Trains are expected to operate on the new line in late 2021. 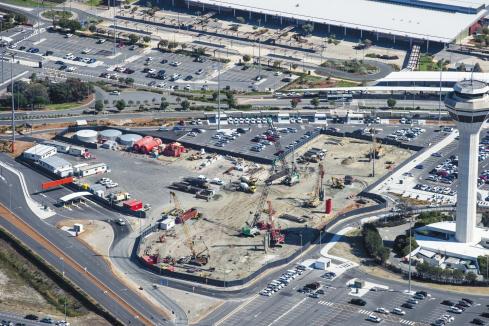