A Canadian miner planning a big project in South Korea is aiming to list on the ASX after signing up stockbroker Andrew Frazer as a director and underwriter. 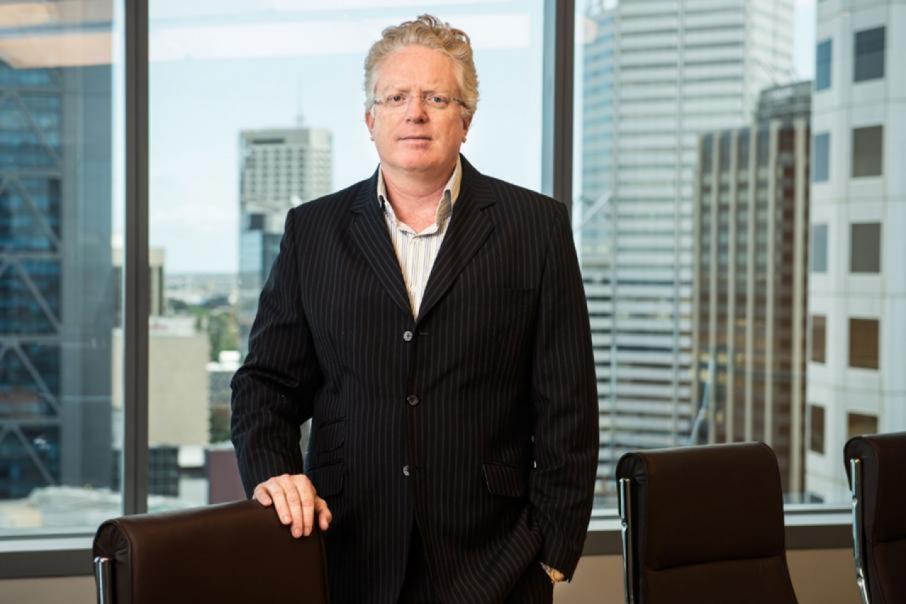 A Canadian miner planning a big project in South Korea is aiming to list on the ASX after signing up Perth stockbroker Andrew Frazer as a director and underwriter.

Almonty Industries has been operating since 2009 and is listed on the Toronto stock exchange.

It specialises in acquiring distressed and underperforming assets in tungsten markets.

The company is aiming to develop a major new tungsten mine in South Korea, which will make it one of the largest tungsten producers outside mainland China.

Almonty hopes that development of the new mine will improve its fortunes after a run of losses in recent years.

The Toronto-based company has lodged a prospectus to raise up to $25 million through an initial public offering in Australia.

The lead manager for the IPO is Mr Frazer’s company Lazarus Corporate Finance, which is underwriting the offer to the tune of $15 million.

Mr Frazer told Business News he had secured institutional sub-underwriters for the deal, which was the largest to be led by Lazarus in some time.

It follows a number of smaller deals, with Lazarus being a joint lead on IPOs for Western Gold Resources and Mt Monger Resources.

Almonty announced in May that Mr Frazer was joining its board of directors in anticipation of its ASX listing.

He told Business News that he helped to raise funds for Almonty nearly seven years ago, when it acquired the Sangdong project.

Almonty’s main focus over the past two years has been securing funds to allow it to proceed with the construction and commissioning of Sangdong.

It secured the funding after negotiating a complex deal with The Plansee Group, a large privately owned Austrian company that is a major global player in tungsten production.

Plansee has become Almonty’s major shareholder and describes Sangdong as the central pillar of its tungsten raw material supply strategy.

Plansee is also a party to a forbearance agreement that has allowed Almonty to defer payments on existing debts.

The $25 million IPO will provide the final equity component of the Sangdong project funding and allow Almonty to draw down the debt facility.

Sangdong will be one of the main tungsten producers outside mainland China, providing diversity in the supply of what is seen as a strategic mineral.

Almonty’s only operating asset is the smaller Panasqueira tin and tungsten mine in Portugal.

The company also owns the Los Santos tungsten mine in Spain, which is on care and maintenance.

It has incurred substantial losses in each of the last three years, including a loss of C$9 million in 2020.

Almonty will have a market capitalisation of $216.8 million based on the offer price.

Investors in the IPO will own 11 per cent of the company upon listing.

Clayton Utz is legal adviser to the IPO.