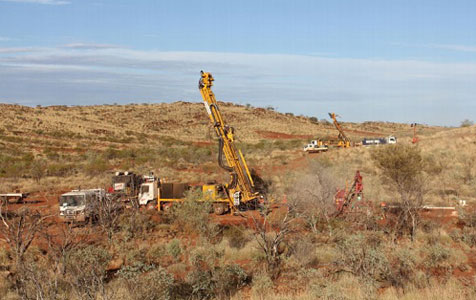 Drilling operations at the Kilba deposit in the Gascoyne region.

Tungsten Mining has attracted $15 million of investment to fund a definitive feasibility study at its Kilba tungsten development in the Gascoyne.

Tungsten announced today it had signed a non-binding memorandum of understanding for subscription and off-take agreements with clients of a private Chinese investment group to raise the funds.

The company did not disclose the identity of the investment group.

The agreement will allow for Tungsten to issue three tranches of shares, with the first two priced at 20 cents each and issued on September 30 and October 30, respectively; and the third to be priced at 33 cents per share, to be issued on May 14 next year.

A formal agreement is subject to due diligence, approval from Tungsten’s board of directors and shareholders, as well as regulatory approvals.

Tungsten’s managing director Paul Berndt said the investment would allow the company to accelerate a DFS at the Kilba project and set it on the path towards development.

“We welcome this support from such a strong partner who has clearly recognised the value in our projects and our ability to bring them to fruition,” Mr Berndt said in a statement.

“We have been building a good working relationship with out investor since February as we progressed the Kilba project through the maiden JORC resource and scoping study phases, and this gives us the confidence that we can now advance from the MOU to subscription agreement in due course.”

At 11:50AM, Tungsten Mining shares were steady at 17 cents, having been lightly traded. 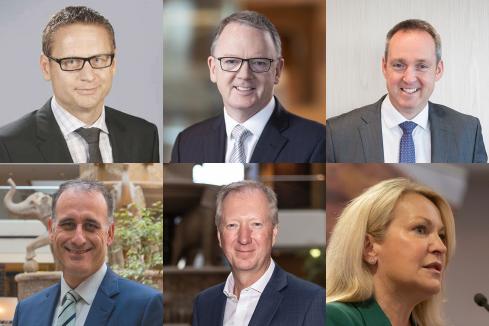