The incoming Trump administration in the US has the potential to dramatically change the global economy and financial markets. 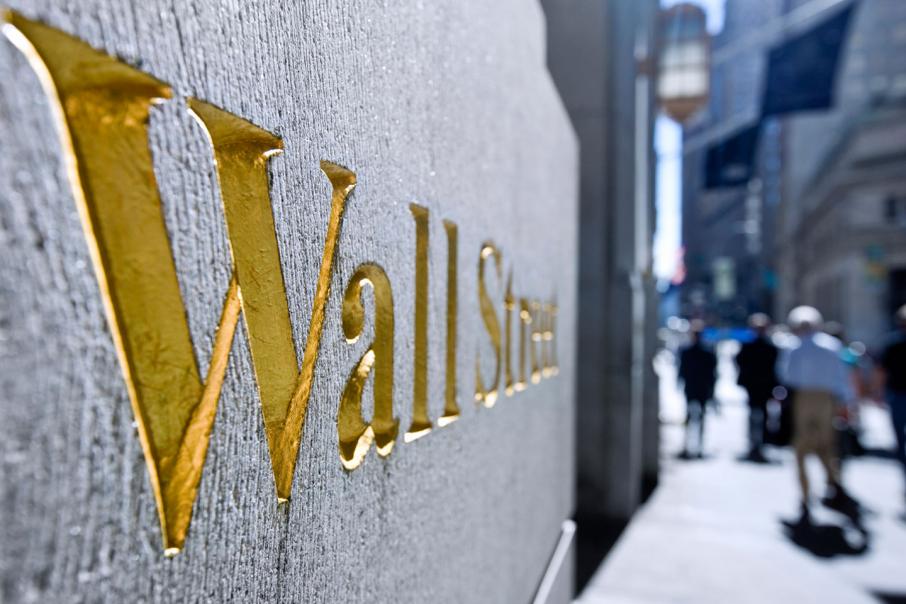 The incoming Trump administration in the US has the potential to dramatically change the global economy and financial markets.

Economic unrest was a major reason for Mr Trump’s victory, just as it was behind the disenchantment at Australia’s federal election last July, at which 22 per cent of voters failed to cast a ballot for a major party.

Tapping into the backlash against the Washington status quo, Mr Trump’s 100-day plan is a radical departure from the Republican Party tradition on trade, security and entitlements. While Mr Trump will have a relatively friendly Congress over the next four years, the degree of friendliness that he will enjoy will determine the investment significance of his presidency.

Many commentators attribute the Trump win to his messages on immigration, law and order, plus race relations.

In reality, it was his left-of-centre policy position on trade and fiscal spending that particularly appealed to voters in Midwestern states, helping get him win the Electoral College vote.

Understanding Mr Trump’s economic platform, in light of any obstruction from a Republican-dominated Congress, will be essential to determine the direction of future investment markets.

To date, most economic narratives have espoused the view that his pro-growth policies will unquestionably be good for US economic growth and the nation’s share market, while surprisingly downplaying risks.

The rise in some sectors of the US share market, a sharp increase in US bond yields and the US dollar, and a fall in the gold price following the election clearly suggests many hold this optimistic view.

Of course, this assumes Mr Trump can gain approval for these proposals through a Republican Congress that has some unfriendly and austerity-focused proponents, likely to attempt to water down his fiscal proposals.

On election night, the president-elect repeated his election promise to fix US inner cities, rebuild highways, bridges, tunnels, airports, schools, and hospitals. His infrastructure plan could total at least $US500 billion, based on his informal pledge to roughly double what his opponent campaigned for.

If a stimulus of the size he has discussed was to be dispersed over a five-year time frame, it could add up to half a percentage point to US gross domestic product annually over that period.

According to the American Society of Civil Engineers, it will cost more than $US3.3 trillion to merely maintain existing infrastructure over the coming decade. Any attempt by Washington to take on more debt to finance infrastructure will also be met with resistance by the Republican-controlled Congress.

Markets have priced in significant financial stimulus arising from Mr Trump’s election win, expecting the US Federal Reserve to begin increasing rates faster than before the election.

US federal debt is likely to increase under a Trump presidency, placing upward pressure on interest rates. As a flow-on effect, 10-year government bonds in Australia have also increased.

Mr Trump's statements about monetary policy have been inconsistent. Early in the campaign he described himself as a ‘low interest rate guy’, but more recently he’s been critical of current Federal Reserve policy, claiming that while higher interest rates are justified, the Fed is keeping them low for political reasons.

It seems certain is that Janet Yellen will be replaced as Fed chair when her term expires in February 2018. But Mr Trump will get the opportunity to reshape the composition of the Fed's board of governors as soon as he is sworn in.

Currently, two board seats need filling and, given that many of Mr Trump’s economic advisers have ‘hard money’ leanings, it’s likely both appointments will go to inflation hawks.

Assuming they are enacted, Mr Trump’s policies on taxation should be supportive of growth. He plans to reduce the number of federal income tax brackets from seven to just three: 12 per cent for couple joint-filers earning less than $US75,000 annually; 25 per cent for those earning more than $US75,000 but less than $US225,000 annually; and 33 per cent on those earning more than $US225,000 a year.

For individuals, the net boost to household incomes could be relatively modest, as the lower tax rates would be compensated for by reducing existing deductions and loopholes. Tax cuts should be immediately accepted by Republicans in both congressional chambers.

However, it will be interesting to see how successful Mr Trump will be in pursuing some of his other political promises. He also plans to remove estate taxes and reduce the business tax rate from 35 per cent to 15 per cent, further incentivising investment in the US for small and large businesses.

The 15 per cent tax rate for business was borrowed from House of Representatives speaker Paul Ryan’s economic platform and is therefore likely to pass Congress.

Mr Trump has also stated he plans removing the deferral of taxes on corporate incomes earned overseas. If this occurred, it could result in US firms running down domestic cash stockpiles to pay tax rather than increasing US investment (so as to maintain their offshore capital).

These changes also have ramifications for future Australian tax policy.

In a recent article, WA Liberal Senator Dean Smith said: “Australia already has a company tax rate that is uncompetitive with many of our regional competitors. We can’t afford to compound that situation by failing to reduce our rate of company tax while the US slashes its own.”

• Steve Blizard is a senior securities adviser at Roxburgh Securities