The Supreme Court has ordered the winding-up of the company behind a successful, well-established trucking business after a complete breakdown in relations between founding directors Ken Shepherd and Tony Maddever. 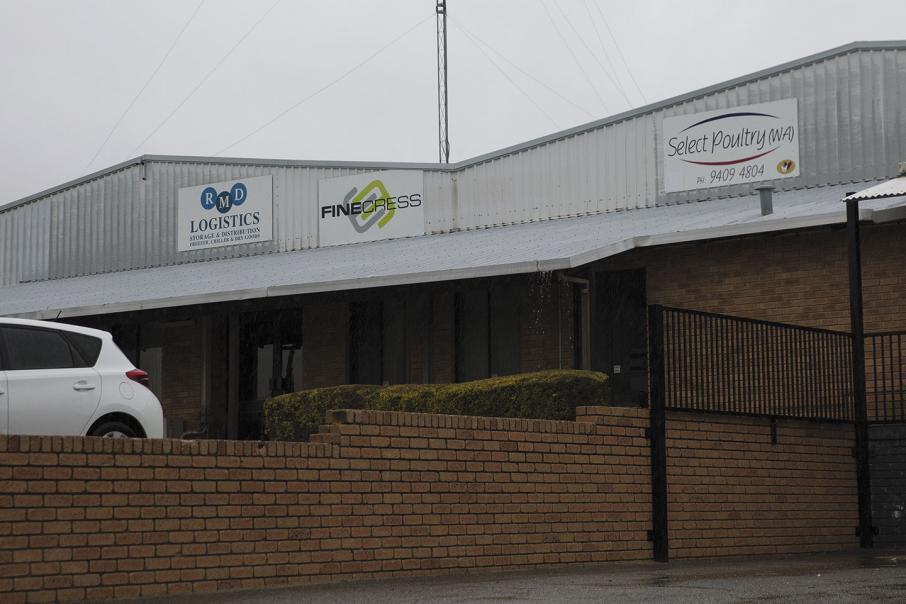 The Supreme Court has ordered the winding-up of the company behind a successful, well-established trucking business after a complete breakdown in relations between founding directors Ken Shepherd and Tony Maddever.

Wangara-based Bellyball Investments trades as RMD Logistics; it has a fleet of 15 delivery trucks servicing the food industry and appears to have operated successfully for 12 years.

Referencing its latest accounts, Supreme Court Master Craig Sanderson said the business had a substantial turnover, was operating at a profit and had considerable net equity.

“All in all, the impression is of a stable, profitable enterprise operating effectively in a niche market,” last week’s judgement by Master Sanderson said.

He was ruling on an application by Mr Shepherd, a director and 50 per cent shareholder (though his company Finecress Holdings) to wind-up Bellyball.

Co-owner Tony Maddever, who has not worked in the business for the past year for medical reasons but has continued to be paid at his normal rate, opposed the application.

Master Sanderson said RMD had for 12 years been run on mutual trust and open verbal discussions, without formal meetings of directors or shareholders.

The close relationship between the men was illustrated by the fact RMD was co-tenant with Select Poultry (WA), a business owned by Mr Shepherd, with no written agreements between the two.

The relationship between the two founders appears to have broken down since Mr Maddever stopped working in July last ear.

Mr Maddever now believes Mr Shepherd has been managing RMD in a way that gives commercial advantage to Select Poultry, according to an affidavit he filed.

“It is also clear the two men now have an antipathy to one another,” Master Sanderson wrote.

Master Sanderson said it was impossible to imagine how the two men could work together.

This was reflected in the fact Mr Maddever was looking to take legal action against Mr Shepherd and Finecress.

Mr Shepherd believes the two men can no longer work together and therefore RMD’s parent company should be wound-up.

His counsel submitted that a liquidator would be able to investigate the affairs of the company and take appropriate action.

Mr Maddever opposed this move, but his approach did not sway Master Sanderson.

“He takes the view Mr Shepherd should continue to run the business and presumably continue to pay him at the rate he has been paid in the past,” Master Sanderson wrote.

“The second defendant does say that he will cooperate with Mr Shepherd in the running of the business – all the while seeking leave to bring action against Mr Shepherd and related entities.”

Master Sanderson added that Mr Maddever had not provided adequate medical evidence as to the reason for his incapacity.

He described the winding-up of Bellyball as the option of last resort.

“The appointment of a liquidator to a healthy business will necessarily destroy some of the underlying value,” Master Sanderson wrote.

“But at least someone takes control of the business, is able to maintain it if necessary and to organise an orderly sale.”

Master Sanderson said there was no utility in refusing the winding-up application, as this would just lead to an expensive contested hearing between the two directors.

“They are destined always to be at loggerheads,” he concluded.

“Better the company be wound-up now and save everyone time and expense.”