Troy to raise $7.5m and get new largest shareholder

Troy Resources announced it received commitments to raise $7.57 via a share placement, with the funds to accelerate exploration at its South American gold project. 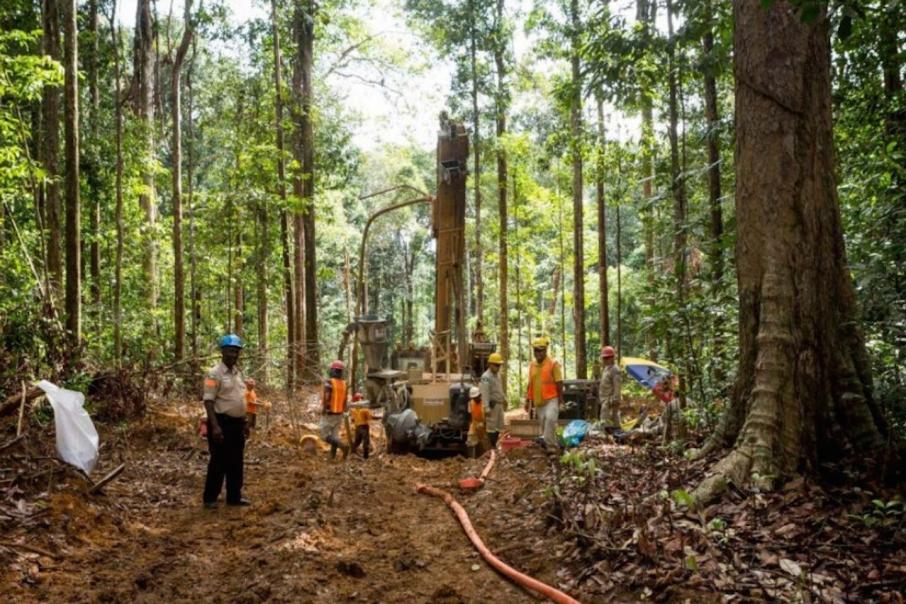 Troy will use the funds to ramp up its exploration in Guyana.

Troy Resources announced it received commitments to raise $7.57 via a share placement, with the funds to accelerate exploration at its South American gold project.

Under the placement, shares are to be issued at 8.5 cents per share, which was the last price at which the shares traded before the company was placed in trading halt on Friday.

Around 84 per cent of the shares will be issued to M&G Investments, a UK-based investment house with approximately £286 billion under management

As such, M&G will become the company’s largest shareholder with approximately 12.6 per cent of issued capital on an undiluted basis.

Ruffer, Troy’s previous largest shareholder, will also participate in the raise and maintain its current shareholding in the Company of approximately 8.2 per cent.

In a statement, Troy said the funds raised will largely be applied to accelerating the exploration effort at its Ohio Creek prospect within its flagship Karouni project, which is located in the South American country of Guyana.

Some funds will also be applied to earlier stage exploration at the company’s nearby Gem Creek, Upper Itaki and Goldstar prospects.