The Tiwest project consists of the Cooljarloo mining operation near Gingin, the Chandala separation facility, 60km north of Perth, and the Kwinana pigment processing plant.

In return for its stake in Tiwest, Exxaro received a 38.5 per cent minority shareholding in Tronox, and well as 74 per cent stakes in the KZN Sands and Nmakwa Sands operations in South Africa.

“We now have the ability to sell into a lucrative titanium feedstock market while assuring our titanium dioxide customers that we have the supply to deliver quality products at reasonable prices.”

Tronox said it intended to list its shares on the New York Stock Exchange tomorrow. 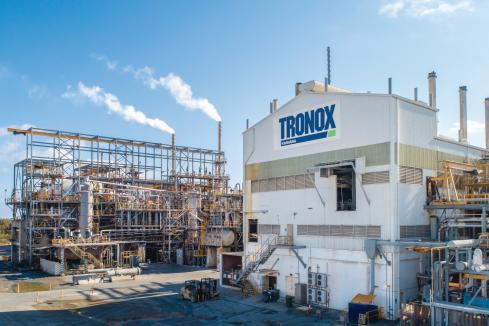 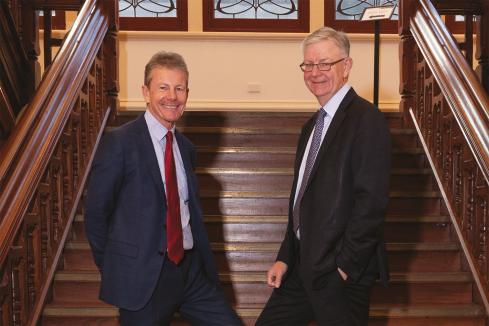 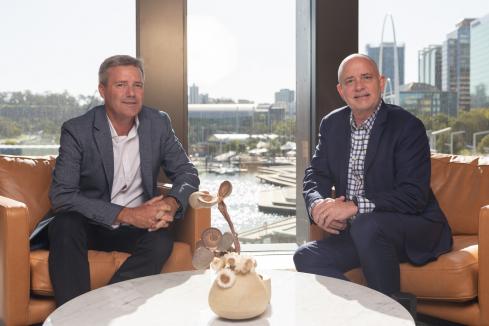