Triton to ramp up Mozambique exploration 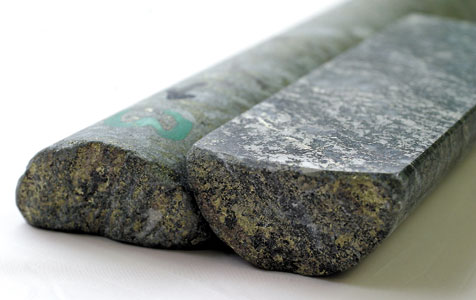 Triton Minerals has raised $1.6 million to fund its exploration activities at the Balama North graphite project in Mozambique.

A placement of just under 28.6 million shares at 5.6 cents per share was achieved and subscribers will be entitled to one unlisted three-year option at 10 cents for every two shares taken.

The company increased to a 60 per cent controlling interest in its joint venture Balama North and Anucabe graphite projects in late October from its JV partner Grafex, up from a 49 per cent stake.

A payment of $550,000 and 5 million shares will be paid over the next 18 months for the increased stake.

Trtion intends to complete resource definition drilling and modelling and a scoping study at Balama North by mid-2014.

Shares in Triton are up 10 per cent after coming back from a voluntary trading halt, trading at 6.5 cents per share, as of 10.30am, WST.