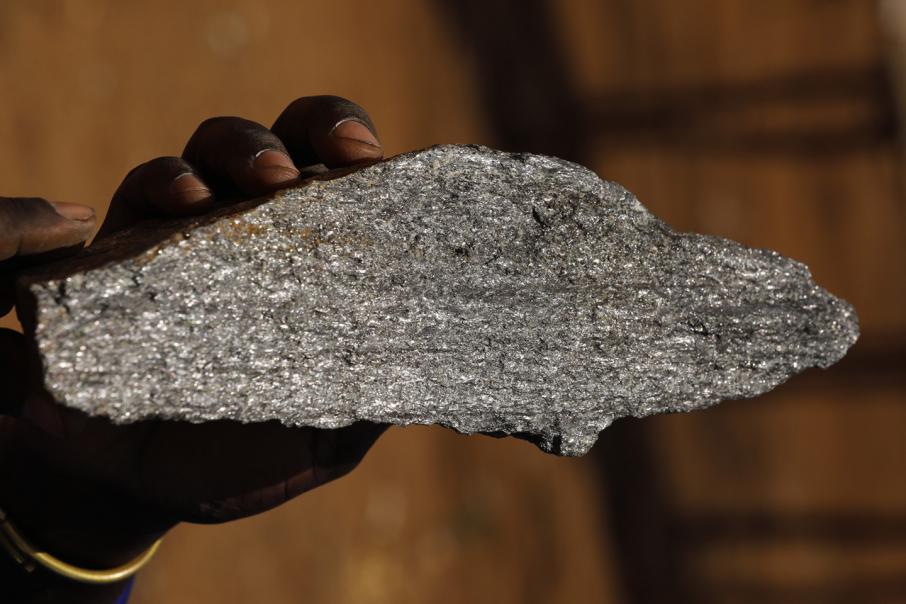 The company has issued shares at 4.7 cents each, representing an 8 per cent discount to the company’s five-day volume-weighted average price.

China-based Shandong has agreed to invest $1 million, taking the company’s stake to 19.4 per cent in Triton.

“With three world class graphite projects in close proximity to existing infrastructure and mines, Triton has placed itself in an incredibly strong position and looks forward to entering flame retardant and battery markets which are forecasted to be some of the fastest growing sectors over the next decade.”

The raising also includes a $2.8 million entitlement offer at the same price.

The entitlement offer is fully underwritten by Pinnacle Corporate Finance.

Shares in Triton finished down 4 per cent at 4.7 cents each today.