Anthony Billis’s Tribune Resources and Rand Mining have paid out around $11.1 million and $6 million in dividends, respectively. 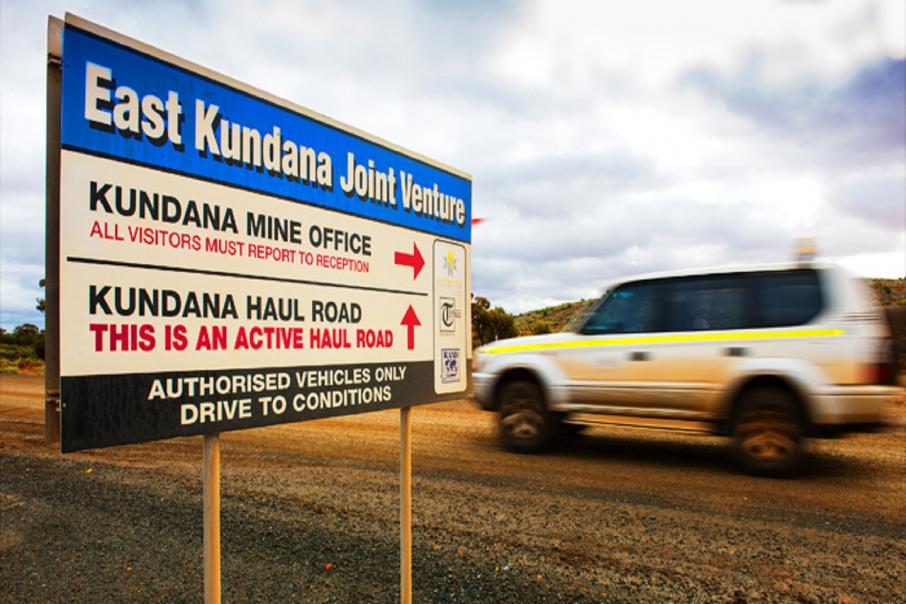 Tribune and Rand each has a stake in the East Kundana joint venture.

Anthony Billis’s Tribune Resources and Rand Mining have paid out around $11.1 million and $6 million in dividends, respectively.

Anthony (Anton) Billis, who is the managing director of both companies, said he was pleased to be able to reward shareholders with the dividend payment.

“With the gold price above $A2,000 per ounce, our successful production strategy, coupled with low overhead costs means that we are able to return a significant portion of revenue to shareholders,” Mr Billis said.

“There are a number of gold producing companies in Australia, however, very few of them have the financial discipline to return that wealth to its rightful owners, the shareholders of the company.

“I am proud that we can continue to reward our shareholders year on year.”

Mr Billis's exact holding in both companies was unclear for years.

In October, the Takeovers Panel declared that the market had not been informed of persons who had a relevant interest in shares held by the three largest shareholders of Tribune.

A dew days after the ruling, $250 million worth of special dividends was paid to shareholders of Tribune and Rand after the companies liquidated their gold inventories.

At the time, Tribune owned a 44.2 per cent stake in Rand, while Mr Billis and associates held about 22 per cent directly.

Additionally, Mr Billis owned about 60 per cent of Tribune.

In January, the Australian Securities and Investments Commission authorised Morgan Stanley Wealth Management to 21.67 per cent of Rand Mining's 26 per cent stake in Tribune, following the adverse ruling against the company by the Takeovers Panel.

As of June 30, Tribune had cash and cash equivalents of $59.2 million, compared to $13.16 million in the prior corresponding period.

Rand had cash and cash equivalents of $50.8 million at June 30, while it had $2.37 million in the prior corresponding period.

Tribune’s flagship asset is its interest in the East Kundana joint venture, of which 51 per cent is owned by Northern Star Resources, while Rand owns a 12.25 per cent stake and Tribune 36.75 per cent. 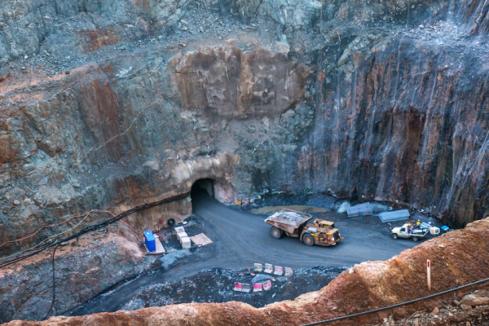 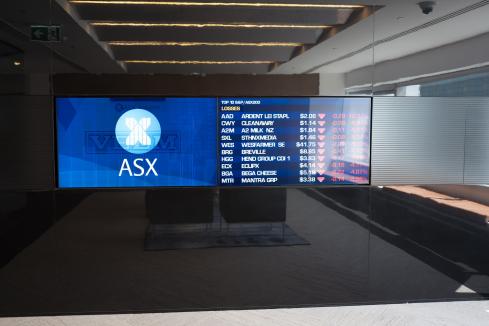 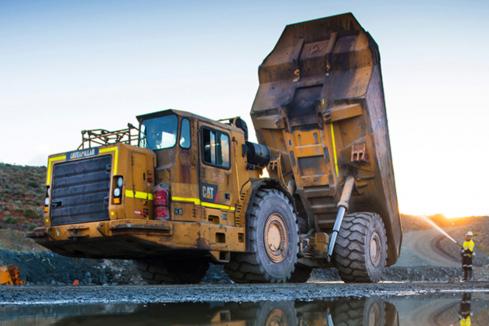