A couple of local trials could boost recovery from intestinal disease and depression. 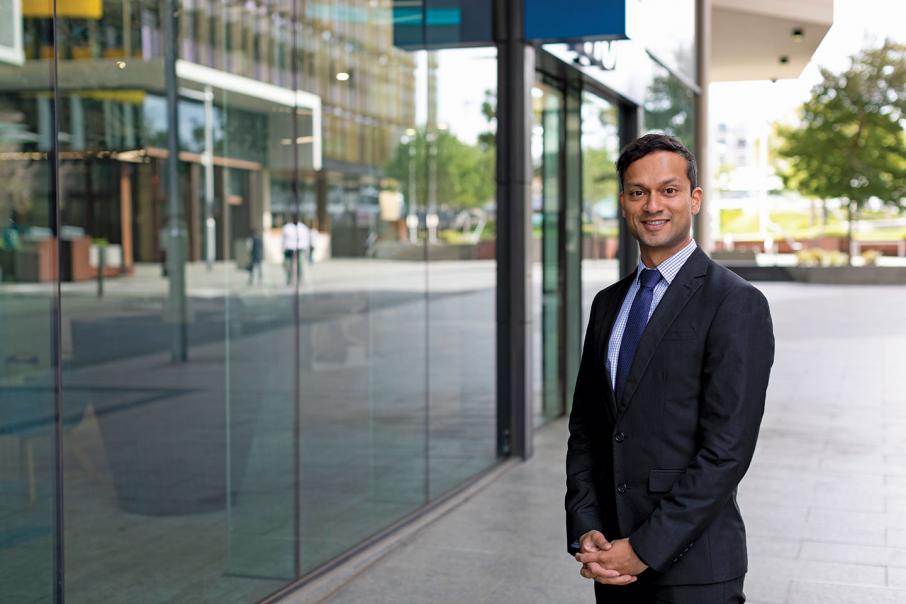 FAECAL bacteria transplants could provide a solution to crippling intestinal infections, with a pilot program in Perth trialling the science.

About 50 stool samples will be collected by Lifeblood from healthy donors, with the material to be processed and delivered to the hospital for colonoscopies to replenish gut bacteria in those with the infection.

Lifeblood director of business design & innovation, David Pearce, said the organisation could use its expertise in processing blood transfusions and apply it to faecal microbiota transfusions.

While these transplants are emerging elsewhere in the world and are done in hospitals, Lifeblood plans to scale them up to source donations more widely.

“In many regards it is similar [to blood transfusions], a similar screening and testing process … a processing operation and then we send it to the hospital,” Mr Pearce said.

Severe infections of the bacteria can have a serious impact on patients, and Mr Pearce said it could be debilitating, with some sufferers unable to work or look after children.

About 12,000 Australians were diagnosed with the infection annually, with about 2,500 recurrent sufferers, who Mr Pearce said would be targets for the program.

“There are patients who have had this infection for months and months, and after faecal microbiota transplant they can walk out of hospital the next day,” Mr Pearce told Business News.

In future, the faecal transplants might be used to treat Crohn’s disease and even depression.

The Lifeblood program is one of two research projects to have received $300,000 in HBF grants to undertake pilot studies, with a third to be named in the months ahead.

“Everyone knows about blood donations but there isn’t much visibility about the impact of gut bacteria.”

Potential breakthrough medical research is often stalled or even blocked in the early stages through a lack of resourcing, people and equipment, Dr Heredia said, with HBF hoping to help get more programs off the ground.

“It’s great that [Lifeblood] is happen- ing in Perth,” he said.

“We’ve got some clever people in this town who have ideas, but it’s hard for them to get on the radar.”

There’s a complicated, multi-step process of clinical trials to secure final approval for widespread use of medical treatments, with thousands of participants sometimes needed to show statistical significance..

Dr Heredia said the earliest stages could be the biggest hurdle, particularly given the highly competitive nature of the market, but once initial stages showed promising results, it was easier to secure funding and attract volunteers.

“It’s really hard for people with good ideas, when they’re just getting started out, to get the airtime, get the support to scale up,” he said.

“[This] was a really obvious way we could make a meaningful difference.

“It’s a significant amount of money to get these things off the ground.”

Government funding is also available, he said, although usually for later-stage projects, in larger amounts, and highly competitive.

“There’s definitely a greater role that organisations such as us can play in this space, offering that seed funding,” Dr Heredia said.

Young Lives will be using genetic profiling to improve treatment of depression, where reactions to drugs can differ depending on genes.

Dr Heredia said it would help improve targeting of drugs to people with depression, particularly those with treatment-resistant depression.

“If they can prove it and if it works, they’re going to make such a difference to the lives of people,” he said.

There had been advances in genetic profiling making the process lower cost and quicker, which had helped open the opportunity, Dr Heredia said.