Horizon Power will trial a new method of charging residents and businesses in Port Hedland for electricity, with the aim of giving customers more control over their power usage. 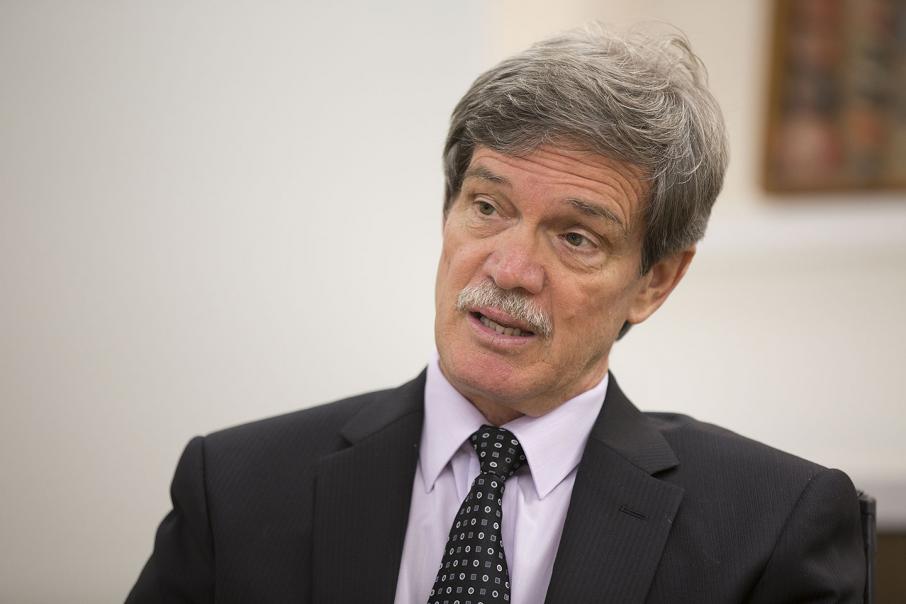 Horizon Power will trial a new method of charging residents and businesses in Port Hedland for electricity, with the aim of giving customers more control over their power usage.

Up to 500 residents in Port Hedland will trial the new method, which allocates a consumption allowance for peak periods and gives financial incentives to stay within the allowance by shifting customers’ consumption patterns to off-peak times, lowering their costs.

Energy Minister Mike Nahan said the trial would be structured similarly to mobile phone plans, and would take place during the 2016-17 summer.

“The Power Ahead pilot program will give participating customers more power than ever before over their electricity bills,” Dr Nahan said.

“Horizon Power has considered how other utilities around the world are adapting to changing electricity consumption patterns and decided that a pricing structure similar to mobile phone plans was the most suitable option for participating customers in Port Hedland.

“This pilot project also has the potential to deliver a fairer and more sustainable way of charging for electricity that avoids the development of costly infrastructure into the future, as we can effectively beat the peak by changing people’s behaviour.”

Dr Nahan said by providing the right incentives to customers as to when and how they used electricity, an opportunity existed to give customers more control over managing their electricity bills, while Horizon Power’s supply costs would be reduced. 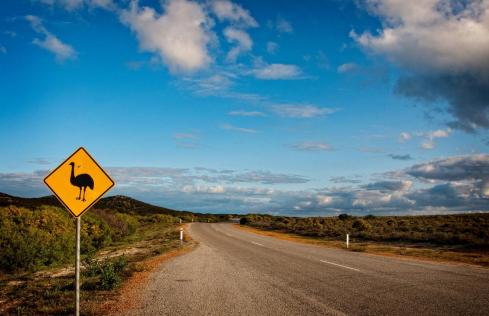