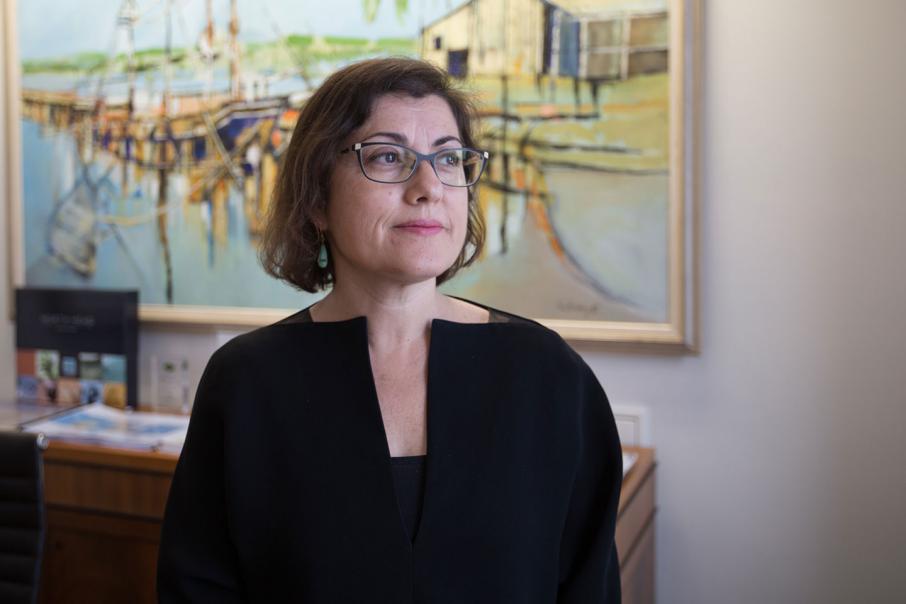 Ms Trevisan will be the first female to serve in the role, bringing with her nearly 30 years of property experience.

Mr Perrin had been with the Property Council for two years but was appointed as president of its WA division in February, a role that carried a two-year tenure.

At that time, Ms Trevisan was elected vice-president.

According to his Linkedin profile, Mr Perrin has taken up a new position at a company called Apaliop, for which there appears to be no public information.

“While property has traditionally been a male-dominated industry, the Property Council has been leading the way in supporting diversity in the sector for a number of years and has demonstrated a clear commitment to increasing the number of women in senior leadership positions,” Ms Trevisan said.

“I’m very much looking forward to continuing the Property Council’s work in this area, and to ensuring the voice of Australia’s biggest industry is heard on key issues in Western Australia.

“Multi-residential development is my passion and I look forward to working alongside the state government to implement successful planning outcomes for medium and high density living along Perth’s major transport corridors and to encourage all local governments to meet the 47 per cent infill target.

“Infrastructure is key to building strong communities across Perth and I will work with the Property Council to assist the state government with the introduction of an independent infrastructure agency and the delivery of Metronet.”

Ms Trevisan is also a director at Methodist Ladies’ College.