Treasurer Josh Frydenberg says he’s aware of growing labour shortages impacting WA and the federal government will be working with states to find a resolution. 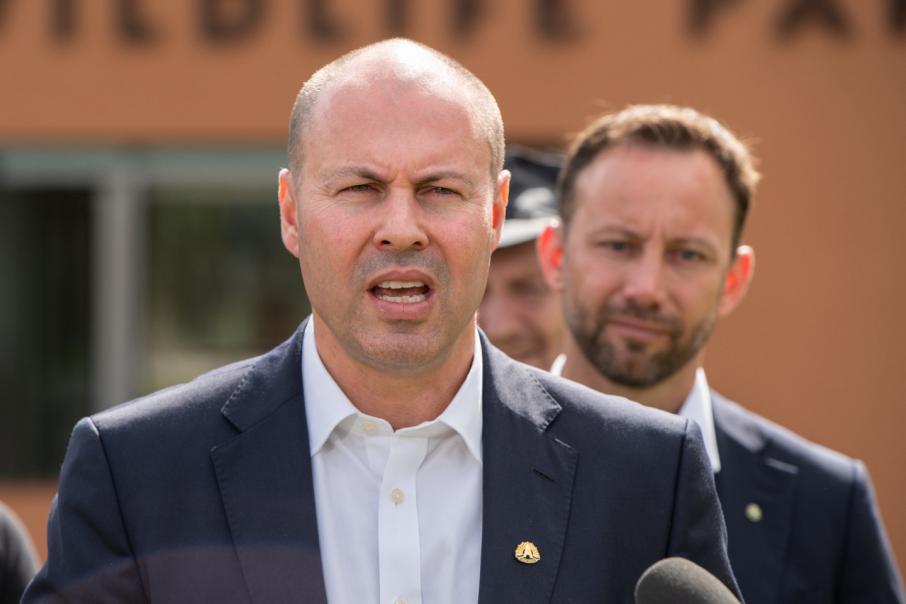 Treasurer Josh Frydenberg says he’s aware of growing labour shortages affecting Western Australia and the federal government will be working with states to find a resolution.

Problems with labour shortages have been hitting headlines in recent weeks, with Rio Tinto and Mineral Resources both highlighting issues finding workers.

Unemployment in WA fell to 4.8 per cent in March, well down from more than 8 per cent at the peak last year.

But he stopped short of expressing concerns about the potential impact of worker shortages on inflation.

He said worker shortages were not unique to WA, and other states were facing similar challenges.

The federal government was working with states to plan out workforce needs for industry, Mr Frydenberg said, and had programs in place to help resolve the shortages.

In last year’s October budget, the federal government announced a series of programs for workforce development.

Those included the $4 billion JobMaker hiring credit, $1.2 billion for apprenticeships, and $259 million for a skills reform package.

Talking more broadly on the topic of inflation, Mr Frydenberg said he was not concerned about increases in home prices.