TraumaSim sews up US deal

A Midvale business which creates simulated injuries for military and emergency services training has bought its United States counterpart as it plans to expand stateside. 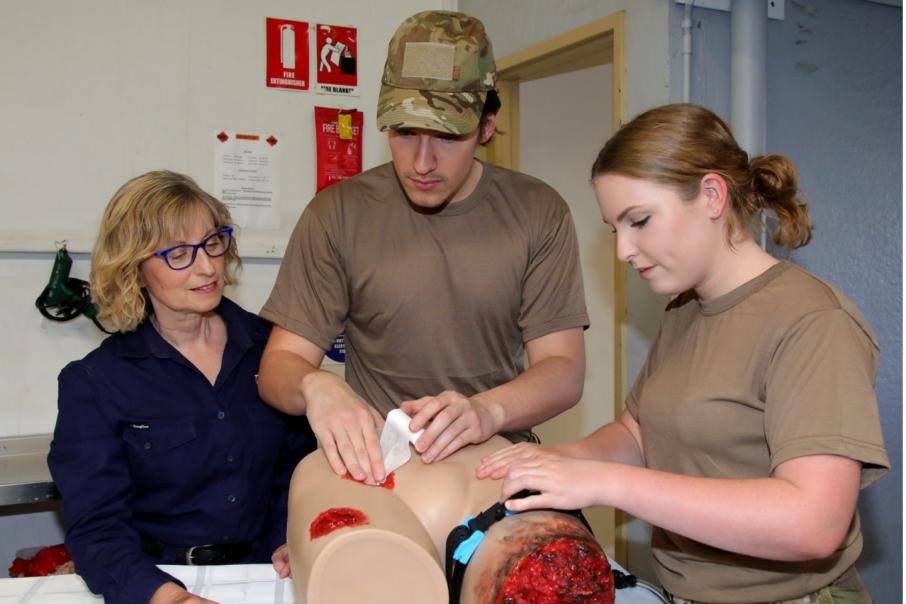 A Midvale business which creates simulated injuries for military and emergency services training has bought its United States counterpart as it plans to expand stateside. 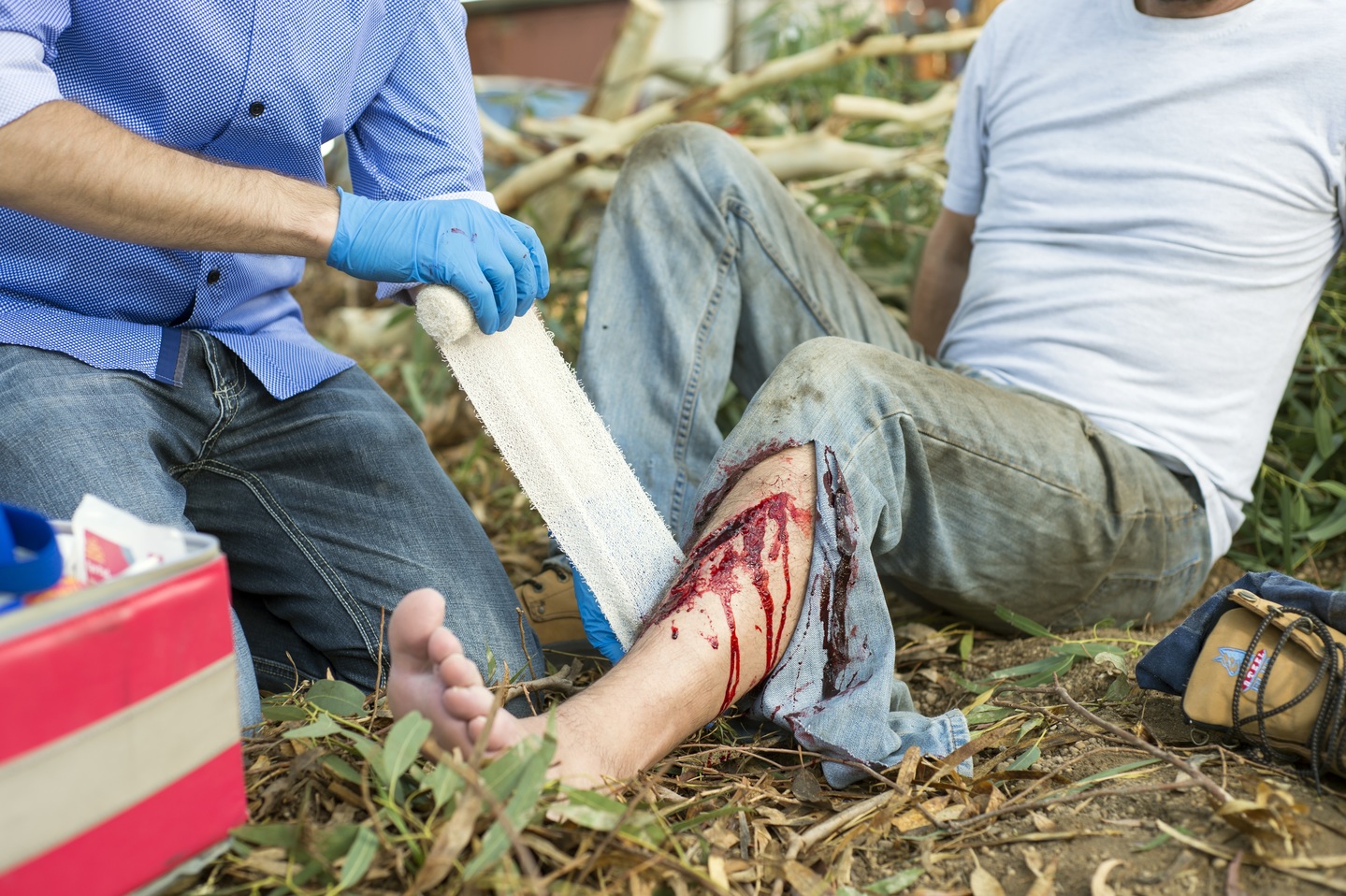 “I’d kept in contact with them since then and bought products from them over the years.

“The owner of that business approached me a few months back and said she was wanting to move on… she thought it would be a good fit for our company.

“We looked at it and it looked like a good opportunity for us, that's why we did it.”

She said the company planned to build its position in the US market, which was growing.

That will add to export destinations such as Israel and Bahrain.

The value of the deal was undisclosed but Business News understands it was under $1 million.

Ms Pearce said TraumaSim had grown out of a small business in a room of her house to now have 15 staff, including five in the Midvale factory.

Many of those staff have experience in artistic work from the theatre industry, including WAPPA graduates, who handmake products.

Military applications are the biggest market, but other users include police forces and increasingly, civilian industries such as mining.

“Medics, soldiers that are delplying into active regions, they have to do a lot of training before they go overseas” Ms Pearce said.

“By adding in the types of things that we do it gives them a better understanding of what they may encounter.

“(It) helps with their absorption of the skills and knowledge and it’s also known to reduce their risk of post traumatic stress disorder injuries.”