A plunge in sales activity due to the COVID-19 crisis has not yet had a material effect on house prices, with Perth’s median nudging up slightly in April, according to CoreLogic. 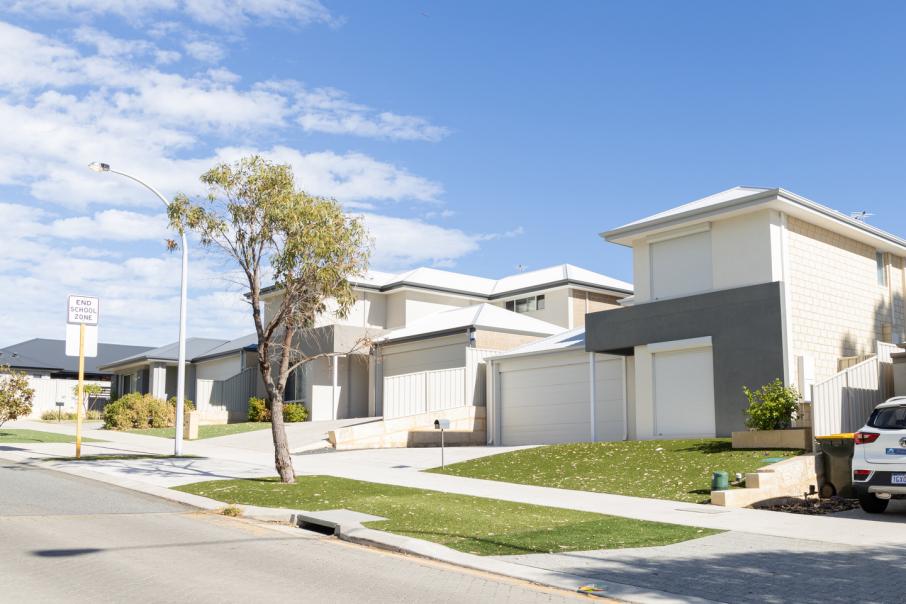 Listings have plunged but median home prices have been largely unaffected by the coronavirus crisis. Photo: Gabriel Oliveira

A plunge in sales activity due to the COVID-19 crisis has not yet had a material effect on house prices, with Perth’s median nudging up slightly in April, according to CoreLogic.

Perth’s median for houses and units was $448,355 at the end of April, CoreLogic said, amounting to a 0.2 per cent rise for the month and a 1 per cent quarterly increase.

In the rental market, Perth was the only capital city to experience a lift in rents in April, albeit at 0.1 per cent.

CoreLogic estimated settled sales decreased by 40 per cent across Australia in April, as buyers retreated and listings dried up.

“The most recent months are harder to provide an accurate estimate of sales activity due to the lag in receiving the full complement of sales records from each state government, as well as the impact from Easter,” CoreLogic head of research Tim Lawless said.

“However, the substantial drop in sales activity is supported by a similar fall in the number of mortgage-related valuation events across CoreLogic valuation platforms, which account for 85 per cent of lender valuation instructions.”

Activity on CoreLogic’s RP Data platform was down by 60 per cent prior to Easter, a good indicator of the plunge in buying and selling activity.

The number of new listings being added to the market was 35 per cent lower at the end of April as compared to the same time last year, and 43 per cent under the five-year average.

“Real estate agents will be among the most impacted by the decline in transactions,” Mr Lawless said.

“A significant reduction in housing activity will also have an impact on the banking and finance sector, due to reduced mortgage-related activity, less valuation work and conveyancing.

“There will also be fewer building and pest inspections and a drop in removalist services.”

Mr Lawless also said state governments would experience a significant drop in stamp duty revenue due to the decline in transactions.