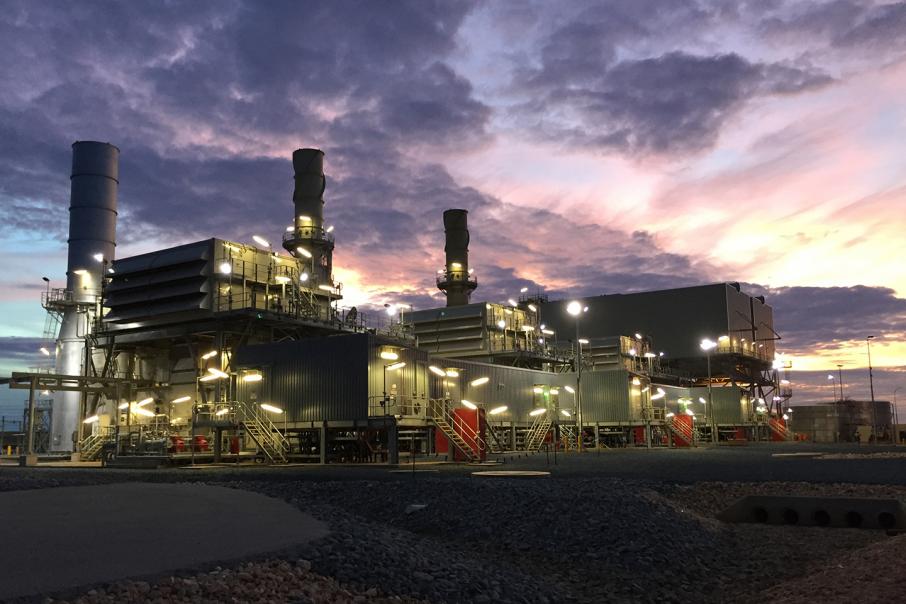 “We are proud to be working with Horizon Power and proud of our work in Australia over the past 20 years and the facilities we have built and maintained in Western Australia,” she said.

“We are here to stay in the Pilbara and to have Horizon Power as a key and substantial customer with TransAlta.

“South Hedland power station is a clean, cost-effective, important driver of growth, jobs and infrastructure in the Pilbara region,”

The power station has been generating power since July and has an operating life of 40 years.

Horizon has an agreement to buy 75 per cent of the powerr station's output.

Fortescue Metals Group recently terminated its agreement with TransAlta to purchase power from the station after the miner raised performance concerns in August.

Fortescue had contracted to draw 40MW from the South Hedland facility for its nearby port operations. However, in August the company said the power station had not satisfied contracted performance criteria.

Energy Minister Ben Wyatt said Horizon was a foundation customer and the new plant could be expanded to supply power to other commercial users.

"At the end of the day, it's all about supporting the people of the Pilbara by delivering a safe, reliable and fuel-efficient energy supply well into the future."