Training and Workforce Development Minister Liza Harvey today questioned why university students in subjects like ancient history could get more financial assistance than trainees in industries like building and construction. 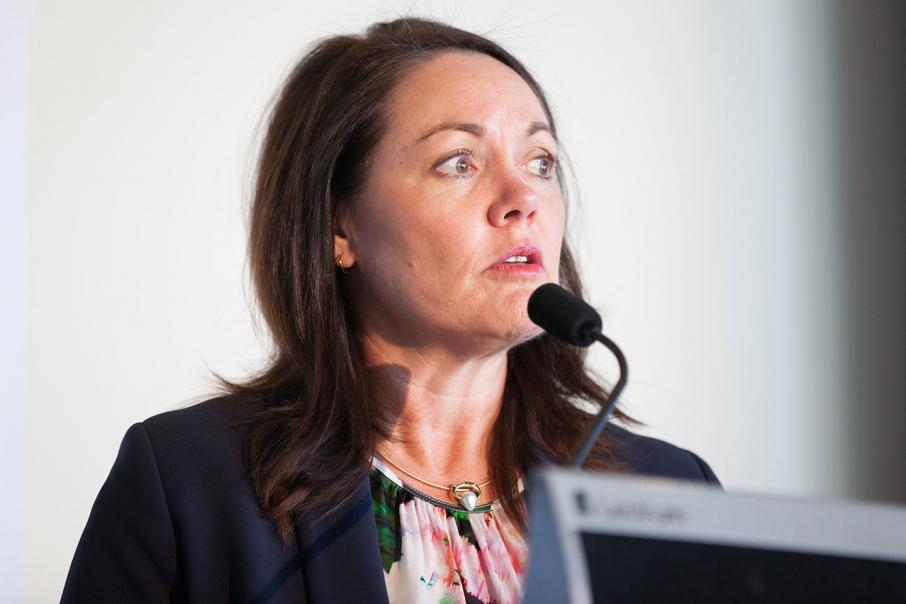 Training and Workforce Development Minister Liza Harvey today questioned why university students in subjects like ancient history could get more financial assistance than trainees in industries such as building and construction.

Speaking at a training sector conference in Perth, Ms Harvey also said she remained unconvinced about handing over regulatory control of the sector to Canberra.

In wide-ranging comments, Ms Harvey said one of the biggest issues facing the vocational education and training (VET) sector was around national reform.

“We are all getting a bit fatigued by it,” she said.

The minister noted that the conference session attracting the biggest crowd related to regulatory issues.

“Compliance and the regulatory system should not be the focus; it should be the delivery of a quality training product,” Ms Harvey said.

She said there had been a lot of talk about the Australian Skills Quality Authority becoming a single national regulator.

While she had not ruled the idea out, she remained to be convinced.

“I will not agree to turn over our regulatory and registration system to ASQA until I’m convinced it can provide the same level of oversight as our Training Accreditation Council does in WA,” Ms Harvey said.

She said ASQA needed a compliance system to suspend rogue operators and take punitive measures against people who dragged the system down.

Her comments follow a series of scandals in other states, mostly involving brokers promoting overpriced training packages to underqualified students.

This has led to calls for tighter controls on the VET Fee Help system, which provides loans to students enrolled in a diploma course.

“There is massive potential for expansion of VET Fee Help in Western Australia,” Ms Harvey said.

She suggested eligibility could be expanded beyond priority courses, to include certificate 3 and 4 courses.

“If our focus is on training people to move into employment, how is it that someone can go and study a degree in ancient history under a HECS scheme yet someone studying a Cert 4 in building and construction needs to pay that fee and that cost up front,” she said.

Her comments reflect the funding complexity in the VET sector, with the Commonwealth funding the Fee Help scheme while the states have traditionally funded certificate 3 and 4 courses.

Ms Harvey said the design of training packages was another reform focus.

The minister acknowledged that constant updates made it hard for training providers to remain compliant, and suggested there was a bigger role for industry in order to build confidence in the VET system.

Ms Harvey said the recent merger of 11 Tafe colleges in WA into five had resulted in savings of $22 million per year.

The Australian Council for Private Education and Training, whose members include Perth company Navitas, said it was important to ensure competition in the VET sector was retained.

“They should have better barriers to entry,” Mr Camm said in Perth this week.