A plan to ease congestion along West Coast Highway could see an open trench or underground tunnel built near Scarborough’s $100 million beachfront redevelopment. 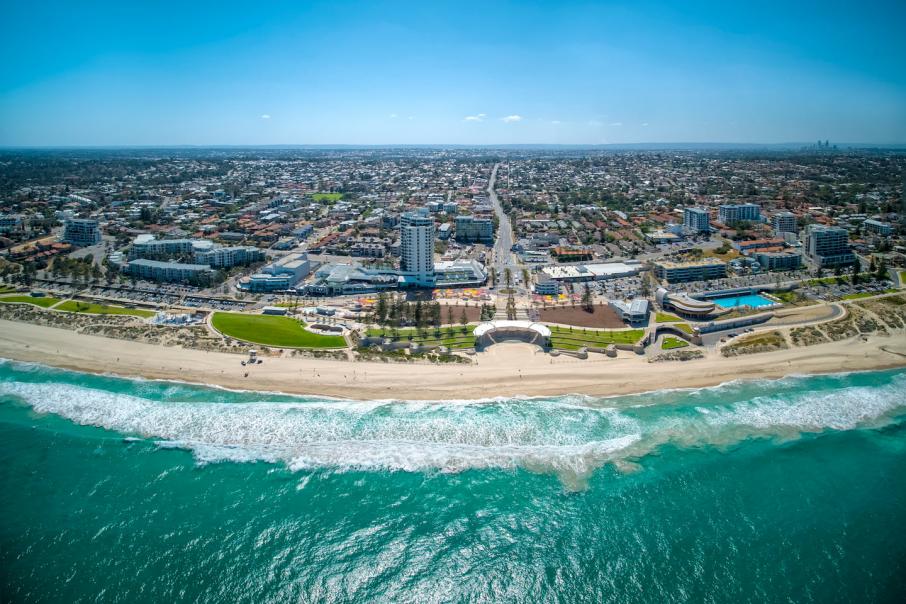 A plan to ease congestion along West Coast Highway could see an open trench or underground tunnel built near Scarborough’s $100 million beachfront redevelopment and extra lanes added to the road.

The planning authority is seeking a planning scheme amendment to rezone 3,371 square metres of land under the Scarborough redevelopment area, so the highway can be widened.

The City of Stirling recommended the amendment be supported, but on several conditions.

City of Stirling Mayor Mark Irwin told Business News a tunnel would be a better way of managing vehicle traffic while improving access for pedestrians and cyclists.

“We have given conditional support on the basis we don't support a trench and we'd like continue to explore other options like a tunnel, where the north south traffic can continue underneath,” he said.

Mr Irwin described the concept as “like a lid on top of a trench” that would mean sinking the highway would not disrupt foot traffic.

“The last thing we need when we invested this much money into a major tourist precinct is to have a massive trench going through the middle of it that separates one side of West Coast Highway from the other," he said.

“In principle, we've agreed that the planning scheme needs to acknowledge there will be a solution through there - and what that means is there'll be seeding of the land.”

The $100 million beachfront redevelopment finished in 2018, as part of a wider upgrade of the area taking place in coming years.

The trench proposal is still in its early stages, with a community consultation phase expected late this year or in early 2022.

A Main Roads spokesperson said the government body had “assessed several options” to make it safer for pedestrians and cyclists to access businesses on West Coast Highway and Scarborough foreshore.

“The preferred option offers the most benefits in terms of minimising property and environmental impacts, reducing congestion, improving safety and accessibility, and providing local amenity,” a spokesperson said.

“The plan is for a centrally located below-ground level through road allowing regional traffic to pass under major intersections, including at Scarborough Beach Road, and lower-speed local access roads at ground level to either side, with a significant increase in crossing opportunities and improved amenity from wider verges and reduced traffic impacts.”

Construction of the project has not yet been funded.