Trading one market for others

If China’s stance on trade forces Australia to seek other markets, there are plenty of opportunities elsewhere in Asia. 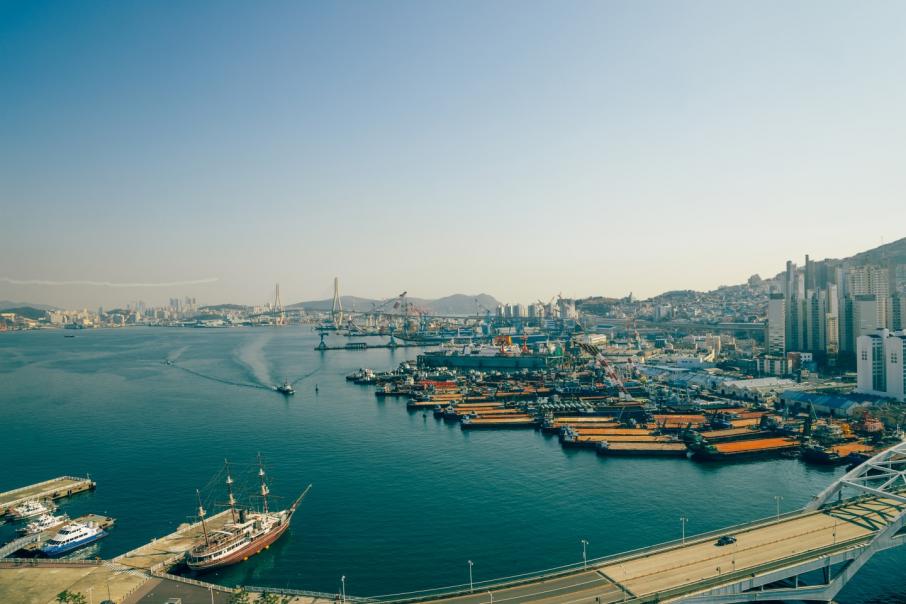 As one door closes another often opens, something Australia is discovering in its sometimes-strained relationships with its Asian neighbours and demonstrated earlier this month in what might be called ‘the tale of two ambassadors’.

Within 24 hours of each other, top representatives of China and Japan gave a perfect demonstration of why there is disengagement from one of Asia’s leading economies and strengthening ties with others.

The message from China’s deputy head of mission in Australia, Wang Xining, was a fresh demand that Australia obey the commands of the Chinese government, or else.

“History will prove that it is wise and visionary to be China’s friend,” Mr Wang is reported to have said at a function marking Chinese New Year.

“Those who deliberately vilify China and sabotage the friendship between our two countries will be cast aside in history. Their children will be ashamed to mention their names.”

Such commentary is a bit rich from a man representing a country that has unilaterally banned shipments of Australian coal, wine and lobster, and certainly not sought to improve relations.

What Mr Wang and other Chinese officials fail to understand (or perhaps they do) is that China and Australia are vastly different countries, with the most obvious and important difference being that free speech is encouraged in Australia and discouraged in China.

There are so many other differences it is bizarre to even imagine Chinese officials expect Australia to cave to the wishes of Communist party officials in Beijing or undiplomatic diplomats.

If ties with China look like they have been consigned to the deep freeze it’s a different story with Japan, and perhaps more significantly with other equally important Asian countries.

The day after Mr Wang became the latest in a long line of Chinese officials to lecture Australia on the error of its ways, an old enemy and now firm friend praised the role of Australia in helping meet Asia’s demands for raw materials, especially new and less-polluting forms of energy.

Shingo Yamagami, Japanese ambassador to Australia, was speaking specifically about plans to start exporting hydrogen to Japan from Victoria, in what has been described as the world’s first international liquid hydrogen supply chain.

One of the original buyers of Australian coal, natural gas and uranium, Japan is at the head of the queue for new energy, including hydrogen and battery metals.

But the head of Japan’s diplomatic delegation went a lot further than simply saying his country was a customer, emphasising that it was also a friend and that it empathised with Australia’s China problem.

Mr Yamagami said in addition to forging tighter energy links, there would be closer security ties in the future to meet the challenges in the Asia Pacific, including an increasingly assertive China.

“Australia is an indispensable part of Asia,” Mr Yamagami said.

“I would consider Australia to not just be a middle power but a global power with an agile defence force and intelligence apparatus.”

China, the Japanese ambassador said, represented both a challenge and an opportunity and he felt sympathy for Australia in its current trade friction with China.

Mr Yamagami referred to a Japan-China trade spat in 2010 when China blocked the export of rare earths over a fishing rights dispute.

At the time, China supplied Japan with 90 per cent of its rare earth elements. Today that number is 6 per cent.

The way Japan minimised the influence on business of a troublesome neighbour holds promise for Australia, if it heeds the message.

As the dust was settling on the messages from China and Japan, a third Asian country weighed in to reinforce the points made by Mr Yamagami about the positive aspects of Australian’s relationship with its neighbours.

India, via its prime minister, Narendra Modi, is pushing ahead with a free trade agreement with Australia aimed at gaining greater access to Australian resources, especially coal and rare earths, as well as a cocktail of other metals such as nickel, cobalt and copper.

Trade Minister Dan Tehan acknowledges it will take time to work through India’s multi-layered bureaucracy but says there is significant willingness to strike a deal.

There are many lessons to be learned from the fluid trade situation in Asia that are especially important for Western Australia, the most trade-exposed Australian state.

The first is that what’s happening with China is entirely the fault of China in trying to impose its view of the world on its trading partners.

The second is that China is not Asia. There is no doubt it is a big part of Asia, but collectively the countries that are Australia’s friends in Asia, including India, Japan, South Korea, Thailand, Vietnam and Indonesia, match China in terms of economic clout and depth of market. In population terms, the friends are bigger than China.

Difficult as it is to imagine Australia scaling back its business relationship with China, it is a possibility that might be a good thing.

The drums of rising interest rates are beating louder every day, with the critically important US 10-year bond rate rising to a yield of 1.6 per cent earlier this month and the average rate on a 30-year fixed mortgage topping 3 per cent for the first time since the middle of last year.

There is no reason yet for local homebuyers to panic about Australian mortgage rates, but the trend in the US is a worry because money will flow to the US as interest rates rise there, including money out of Australia.

Stopping the migration of money out of Australia will be almost impossible, with the only attraction for local savers being a higher local rate.

That process is under way, with the yield on Australian 10-year bonds rising to 1.8 per cent earlier this month, more than double the 0.8 per cent as recently as November.

If you have ever wondered what an economic sea change felt like, take a look at today’s financial markets as rising rates shift money away from assets that do not pay dividends or generate interest (think gold and novel but profitless technology stocks) back to reliable dividend generators (think banks).

Landlords, city real estate agents, and local councils that rely on rents and rates face a bleak future as the long-term effects of COVID-19 on the property market become clearer, especially the shift to working from home, if possible.

BP, one of the world’s biggest oil companies, has joined the WFH push, telling its 25,000 staff around the world they will be expected to work from home for at least two days a week after the pandemic in what will be a permanent shift to flexible work.

A combination of factors convinced BP about WFH, not least being that technology has made it feasible, that many staff prefer the arrangement, and that there are big savings on rent and electricity because of reduced space requirements (and the fact that the staff are paying a handy chunk of the company’s power bill).