OPINION: China is flexing its muscles on trade, and whatever the motivation Australian businesses should have contingency plans (other customers). 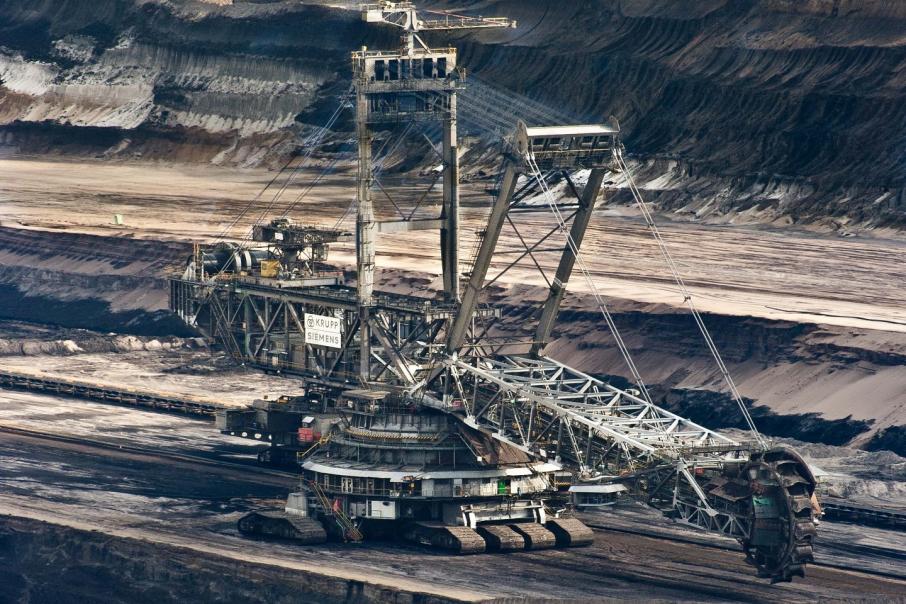 Coal is a trade flashpoint with China. Photo: Stockphoto

Every business owner learns at some stage that it’s never wise to become too reliant on a single customer.

Unfortunately it seems Australia is only just learning that lesson now as its relationship with China becomes more fractious.

The good news, however, is that recent events provide an incentive for accelerating trade with other countries, especially India.

Coal is the current focus of Australia’s relationship with China amid conflicting reports of a ban on coal exported from Queensland and NSW or an unloading go-slow at ports to help Chinese coalminers who have been losing market share to imports.

Given a choice between a bureaucratic cutback on imports in the world’s biggest centrally planned economy and a conspiracy, the conspiracy wins the headlines.

Some people see a game being played at Chinese coal-import facilities. They say it’s all about punishing Australia for siding with the US on a number of contentious issues, such as banning China’s technology champion, Huawei, from the Australian telecommunications network.

Whatever the cause the message is the same – China has become a dangerous customer able to dictate the terms of what should be a simple business relationship based on the quality of service and price.

Iron ore could easily become the next friction point, especially if the Chinese economy starts to slow under the weight of its trade war with the US.

For Australia, as it is for every business, there comes a point when it’s wise to spend more time developing new customers and less on those causing trouble, especially at a time when the national economy is weakening and sparking speculation of a premature interest rate cut to stimulate activity.

One person who got the message about being too reliant on China was Gina Rinehart. Her decision to structure the Roy Hill iron ore project in a way that minimised Chinese involvement was a courageous decision at the time, but one that now looks astute.

Roy Hill Holdings does sell some of its iron ore to China but has no Chinese ownership, unlike Fortescue Metals Group and Rio Tinto, which have big Chinese shareholders.

Rather than invite a Chinese company to invest in Roy Hill, Mrs Rinehart turned to three other Asian markets to take a slice of the business and form the project’s customer backbone – Japan, South Korea and Taiwan.

It’s the 2.5 per cent of Roy Hill owned by China Steel Corporation that really sets Roy Hill apart, because having a Taiwanese company on its share register sends a powerful signal to mainland China that Roy Hill is not going to be influenced by Chinese trade games.

Getting closer to India is such an obvious move for Australia that it’s a surprise more hasn’t happened.

Whether it’s too late or has become too difficult to cement a closer working relationship with India is an interesting question, and it’s one that leads back to the cause of today’s problem with China – coal.

The big Indian company Adani has been trying for more than five years to win government approval to develop a coalmine in Queensland to supply its power stations in India.

Unfortunately, Adani has also become a target of environmental protest despite the Carmichael mine clearing a seemingly endless round of demands from Queensland and Australian government regulators.

The latest delays appear to be purely politically, designed to put off a final approval until after the federal election due in the next few months (or to ban the project altogether).

Adani’s reaction to the delays is annoyance more than anger, but if the project is permanently banned it will strain Australia’s relationship with the Indian government and other Indian businesses.

More importantly, what’s happening to the Australian coal export industry could play into the deeper problem of the Australian economy’s overall health.

Problems in the export sector of the economy are not something Australia needs today, as the domestic economy weakens under the effect of sharply lower property prices in Sydney and Melbourne.

The next few months are shaping as the most important for Australia in decades with an election around the corner, the country’s most valuable export item (coal) under attack, and a weakening property market starting to affect consumer spending which, in turn, could trigger an early Reserve Bank interest rate cut.

Investment bank UBS is factoring in two future rate cuts, one in November and the other at this time next year.

But UBS also recognises the case for an earlier cut, sparked by a possible rise in unemployment, a significant downturn in consumer spending caused by the wealth effect on property prices, and lower-than-expected inflation.

“Overall the risk to our view of a November rate cut is earlier not later,” UBS said.

In other words, problems in property and now in exports could force the next government into economic repair mode much faster than it would probably like.

Casinos, normally regarded as recession proof, is another business sector being buffeted by overreliance on the Chinese market, in this case the so-called high-roller gamblers treated as VIPs by casino owners.

Perth’s Crown Casino was the standout casualty in a significant downturn reported last week by its parent company, Crown Resorts, for the half year to December 31.

Crown executive chairman John Alexander said the VIP decline was attributable to: “Chinese people, like Australian people, suddenly feeling a bit poorer than they were a couple of years ago.”

Perhaps more significantly for the WA tourism industry, which the state government is keen to support, the outlook for inbound gamblers is not good.

A note to clients from stock broking firm Baillieu said that Perth as a VIP destination might struggle to garner attention, with VIP (turnover) expected to drop further in the second half.

Normalised pre-tax earnings for Crown Perth in the December half were down 8.6 per cent to $117.6 million on a 2.3 per cent decline in revenue to $417.7 million.