OPINION: A better year is in prospect for WA’s resources-led economy but much has to go right on the international and local fronts. 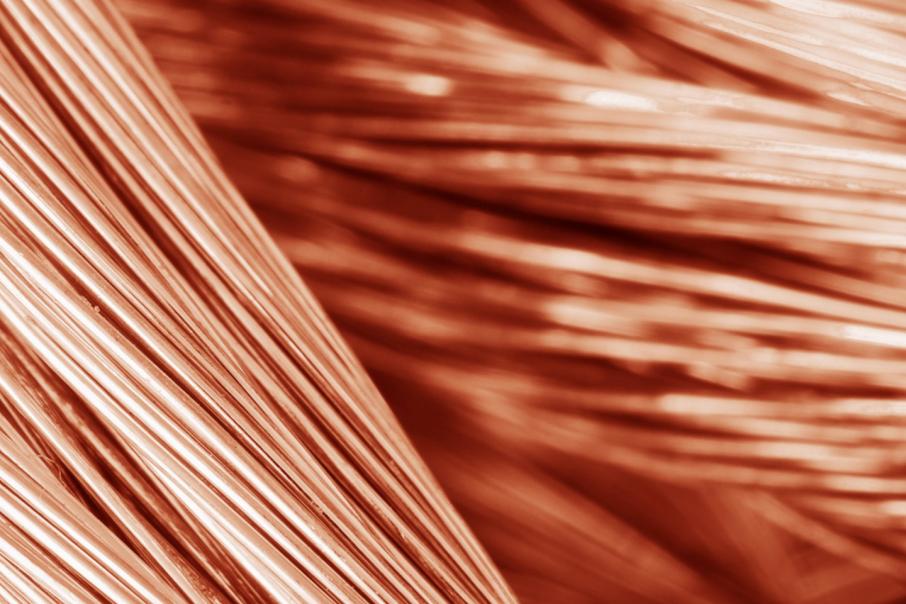 The bellwether commodity for economic growth is on the march again on the back of improved Chinese demand for resources. Photo: Stockphoto

OPINION: A better year is in prospect for WA’s resources-led economy but much has to go right on the international and local fronts.

The countdown to the end of 2019 has started and while it will be a relief to get to the end of a difficult 12 months, the more important question is whether 2020 will be any better?

A quick answer is probably, but only if two problems which are beyond the control of the Western Australian Government are resolved.

The biggest worry is that China and the US might not end their trade war even though the US will be pushing hard in the lead-up to the presidential election next November.

Donald Trump will not want to be fighting an economic war with China while he fights a political opponent at home.

A second concern is that the state’s two biggest developments, now that the iron ore industry has peaked, are LNG projects and they are starting to be buffeted by strengthening environmental winds and ownership instability in joint ventures behind the proposed investments.

On balance, and assuming common sense prevails, the trade war will fade, which is important for WA, the most trade-exposed of the states, and the benefits of natural gas as a half-way house in the march towards a renewable energy future will be recognised and not criticised.

If those two issues move the right way, 2020 could be a good year for WA, particularly if farmers get a decent drop of rain next winter and smaller resources industries continue to grow, especially gold and lithium.

Overcoming problems in the resources and agricultural sectors, which generate the lion’s share of wealth creation in WA, will flow through into the broader economy, including the depressed residential property market.

Perth house values have been a drag on optimism since the end of the resources boom and even record low interest rates seem to be having less of an effect in WA than other states where boom-like conditions are developing.

If rates stay low there should be a flow-on effect in WA from the over-heated Sydney and Melbourne markets as investors start to look for under-priced property in bargain-basement locations such as Perth.

A pointer to improved Chinese demand for resources can be found in a commodity which is not high on WA’s list of outputs, copper.

Over the past few weeks the price of copper, which is seen as a bellwether of overall economic growth (hence its nickname of Dr Copper), has been firming after a downward spiral.

There is also evidence of investment funds shifting their “bets” on the future copper price from lower to higher, a process which involves closing short-sold positions on commodity exchanges and buying long positions – a flip from pessimism to optimism.

Because copper is used extensively in a wide variety of transport, construction and electrical industries, a rising price signals stronger future economic growth and a belief the trade war is moving towards a resolution.

However, given that there is nothing WA can do to encourage an end to the trade war, the most the state government can do for the economy is to encourage Woodside Petroleum and its partners to develop the Scarborough and Browse gasfields, which are more than ready to go having been discovered more than 40 years ago.

The problem with WA’s LNG plans is that fresh obstacles keep developing.

The most obvious is the challenge of convincing everyone economic growth through project development is as essential as protecting the environment and that it is possible to have a strong economy and a clean environment at the same time.

In the past, the economy always came first, sometimes to the detriment of the environment. Modern theory is that the environment has to come first, but whether the majority of people are ready to help save the planet, knowing it might cost them their job and income security, is perhaps the most significant challenge for the next generation.

WA, whether it’s ready or not, could become an environmental flashpoint next year as plans to develop offshore natural gas reserves bump into an increasingly aggressive anti-fossil fuel campaign.

Woodside Petroleum, the manager of the various syndicates of international companies behind the gas projects, has recognised the importance of winning the “gas is good” debate by promoting the carbon dioxide displacement credentials of gas over other fuels – a valid point that plays well in WA but one that might not win the national debate.

Without the expansion of its LNG industry, WA’s resources development cupboard is starting to look a little bare.

Gold projects are invariably small. Lithium has suffered a setback of slow demand for electric vehicles. Alumina is being buffeted by a low aluminium price.

Farming is being hurt by low rainfall, verging on drought, and tourism is as flat as ever.

It would obviously be more fashionable to paint an outrageously optimistic picture of the economy, but it would also be deceptive because the outlook is not as bright as it could be, though neither is it as bad as it was in the dreadful years after the resources bubble burst.