Volumes through Fremantle Ports dropped 5.3 per cent in 2019-20, new data reveals weeks after a state government commitment to build a new outer harbour. 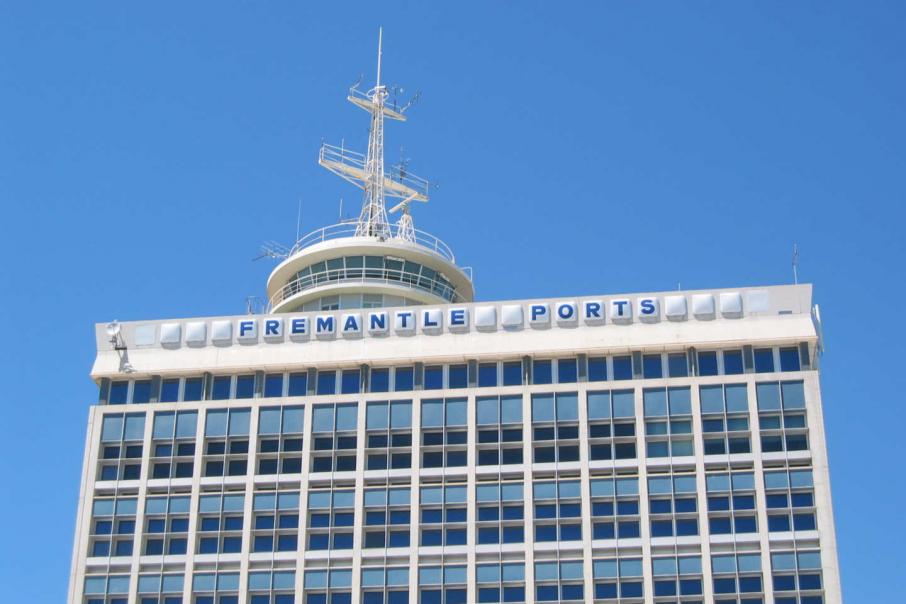 Volumes through Fremantle Ports dropped 5.3 per cent in 2019-20, new data has revealed, weeks after a state government commitment to build a new outer harbour.

The drop in trade volumes was reported in Fremantle Ports’ annual report, tabled in parliament yesterday.

While import volumes were broadly unchanged, exports fell from 18.8 million tonnes to 17mt.

That was partly because of reduced grain shipments, while lower petroleum imports also had an impact on trade volumes, chair Ross Love said.

Container movements fell by about 5 million 20-foot-equivalent units to 783mteu.

"The cruise industry was also badly affected, as we all know," Mr Love said.

"Total container trade however declined by a mere 0.6 per cent despite the impact of COVID-19 on global trade, even in its earliest stages.

"The total value of trade through the Port of Fremantle this year was $31.2 billion."

Trade disruption will continue in the 2021 financial year, he added.

Last month, the state government committed $97 million to progress the findings of the Westport Taskforce, flagging a new land-backed port to be built in Kwinana by 2032.

Business News then revealed trade forecasts had not been updated since the onset of the pandemic.

A lower-than-forecast rate of growth would strengthen the case for sweating existing assets longer.

The taskforce predicted container demand of 3.8mteu annually by 2068, although the designs accommodate a capacity of 4.5mteu.

In a 2018 analysis for Westport, Deloitte estimated container movements could be as low as 2mteu by 2068 if a global shock dramatically held back growth.