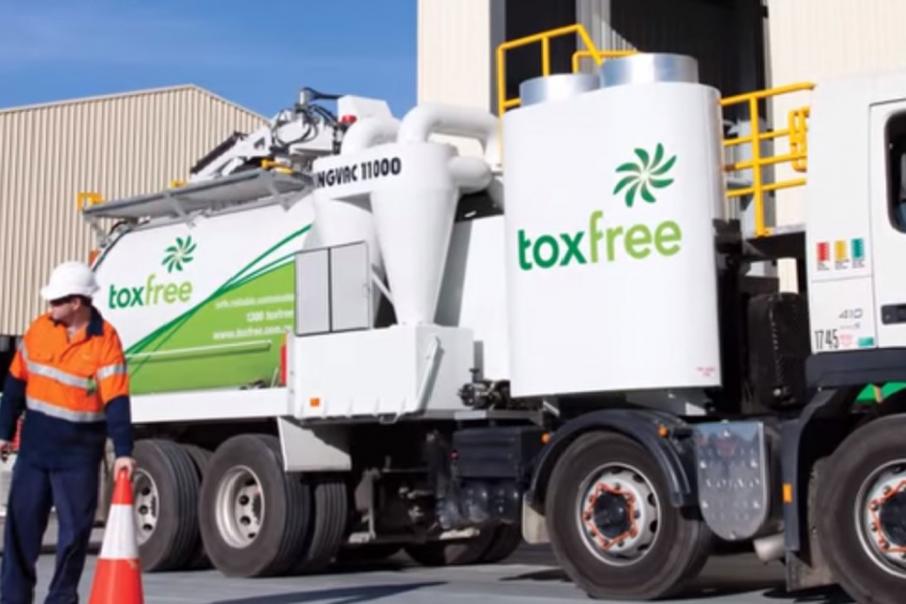 Statutory earnings before interest, tax, depreciation and amortisation was 15.1 per cent higher to $68.7 million.

“The board decided to increase the final dividend per share in consideration of the company’s strong cash flow, capital expenditure requirements and in acknowledgement that the timing of the Daniels settlement meant the company had a larger issue of shares with only seven months trading from Daniels,” managing director Stephen Gostlow said.

“On the west coast of Australia there was a further decline in activity from the resources sector however this was offset by growth from east coast operations and contributions from Daniels.

“Our business development pipeline remains strong and the company is confident in its stability to continue to win market share across Australia.”

Mr Gostlow said the company expected FY18 earnings growth from a full-year contribution from Daniels, realisation of synergies, expansion of TWM services, new contracts commencing and organic growth of its exisitng business within the civil infrastructure, regulated and industrial sectors.

"The company is forecasting FY18 growth in underlying EBITDA of up to 4 per cent," he said.

"The company has recently been successful in the award of several large production contracts within the resources sector.

"Services will progressively increase for recently awarded contracts for Fortescue Metals Group's industrial services, Inpex's Ichthys project based in Darwin and waste services for Ruska Brothers for the Shell Prelude contract to name a few."

Tox Free shares were unchanged at $2.28 each at the close.