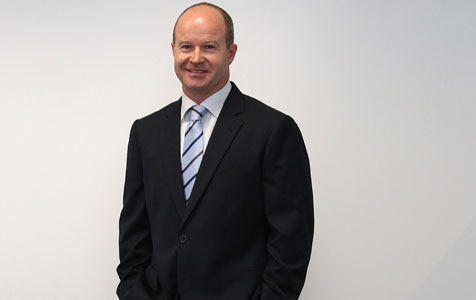 Tox Free Solutions’ full-year profit has dropped by 13 per cent, with a series of one-off impairments souring an otherwise solid year of growth for the Perth-based waste management firm.

Tox Free announced today that its net profit for the year to June 30 was down to $13.6 million, from $15.7 million in the previous corresponding period.

The profit was affected by a list of adjustments, including $3.7 million in acquisition costs, stamp duty costs of $4.1 million, impairment of assets of $2.2 million and office closure costs of $502,000.

Tox Free said it had expanded its service offering over the year, with the acquisition of Wanless Enviro Services and Smart Skip in Queensland giving it the opportunity to grow earnings in the near future.

“The company is very pleased with the performance of financial year 2013 considering the difficult trading conditions experienced by a number of industry sectors throughout the Australian economy,” managing director Steve Gostlow said in a statement.

Tox Free said it would increase its dividend to 5 cents per share, fully franked.

The company said its focus in the 2014 financial year would be on integrating its acquisitions, particularly Wanless.

“The first months of trading in Wanless have been pleasing and our focus will be to ensure we achieve not only our budgeted earnings for FY14 but also build the platform to realise the revenue synergies we expect over the medium to long term,” Mr Gostlow said.