Market conditions are leading to a proliferation of townhouse developments across Perth. 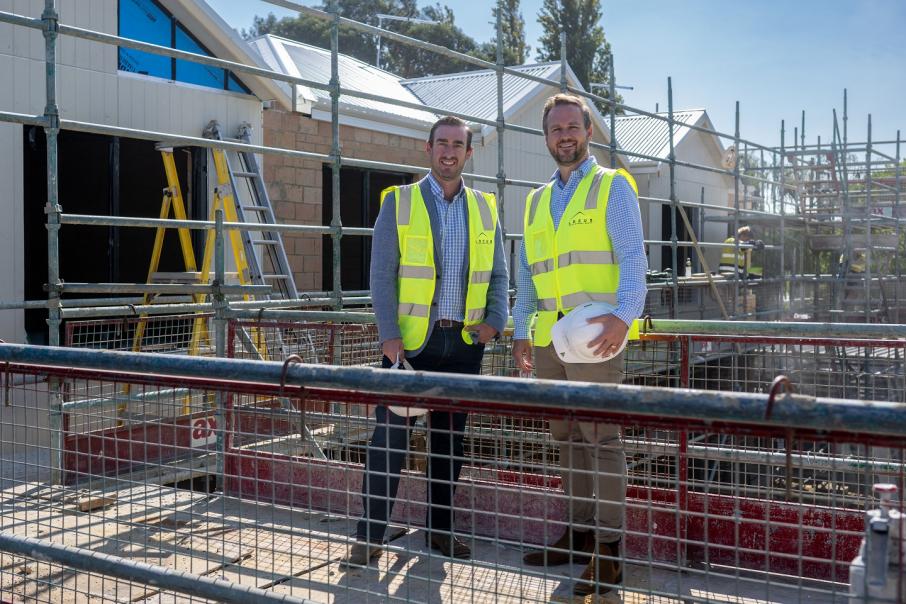 Townhouses are emerging as an attractive option for developers and consumers amid housing affordability challenges and risks around multi-residential projects.

While building approvals for semi-detached dwellings fell in the five years to 2021, recent industry moves show this housing type is rising in popularity.

Analysis by Perth property consultant Urbis of Australian Bureau of Statistics data shows that, in 2017, approvals for semi-detached homes comprised 11 per cent of total residential approvals in Perth, compared with 4 per cent in 2021.

ABS census data shows Perth on par with Melbourne in relation to the percentage of housing stock defined as semi-detached row or terrace housing, at close to 17 per cent.

“In the last three years you’ve started to see more townhouse product coming to the market by larger developers and that’s been driven by market fundamentals and demand,” Mr Cresp said.

National land developer Peet’s recent $75 million proposal to build 100 townhouses in Glendalough and Stockland’s nearby $78 million 97-townhouse development are reflections of the growing presence of large developers in the townhouse arena.

Cameron Alder and Damian Long, both formerly of Stockland, set up Locus Development Group in late 2017, mainly to focus on medium- to largescale townhouse developments.

The group recently bought a $10 million site in Fremantle’s Knutsford Precinct, where it plans to build 60 townhouses valued at $52 million.

It is currently building townhouse projects in Victoria Park, Wembley and Cottesloe, ranging from seven to 24 dwellings.

Director Cameron Alder said there was a high demand for townhouses, particularly in infill areas with high median house prices.

“Fewer people want an apartment, and many cannot afford to buy established houses in those suburbs, so townhouses fit between that,” he said.

Co-director Damian Long said Locus targeted areas with median house prices of about $850,000, where it made sense economically.

“It’s a demand supply equation; $850,000 represents a relatively affluent suburb, so there’s an underlying demand for people to get in there,” he said.

“People are prepared to sacrifice size of home to live in that catchment of a school, for example.”

The firm recently changed tack by entering the townhouse market and is set to submit its first development application for townhouses this month.

On the corner of McDougall and Lockhart streets in Como, the proposed development includes seven dwellings of three- and four-storey townhouses.

“We are looking to pursue the townhouse model quite aggressively,” Mr Wilson said.

He said the headwinds facing the high-rise market, including cost pressures and consumer uncertainties, led the company to focus more on smaller scale developments.

“In the past, our main bread and butter has been apartments.

However, our development model is flexible and we are therefore able to adapt to the current market conditions,” Mr Wilson said.

“We consider rowhouses [townhouses] to be the next wave of suitably scaled residential developments that can be feasibly delivered in the Perth marketplace.” 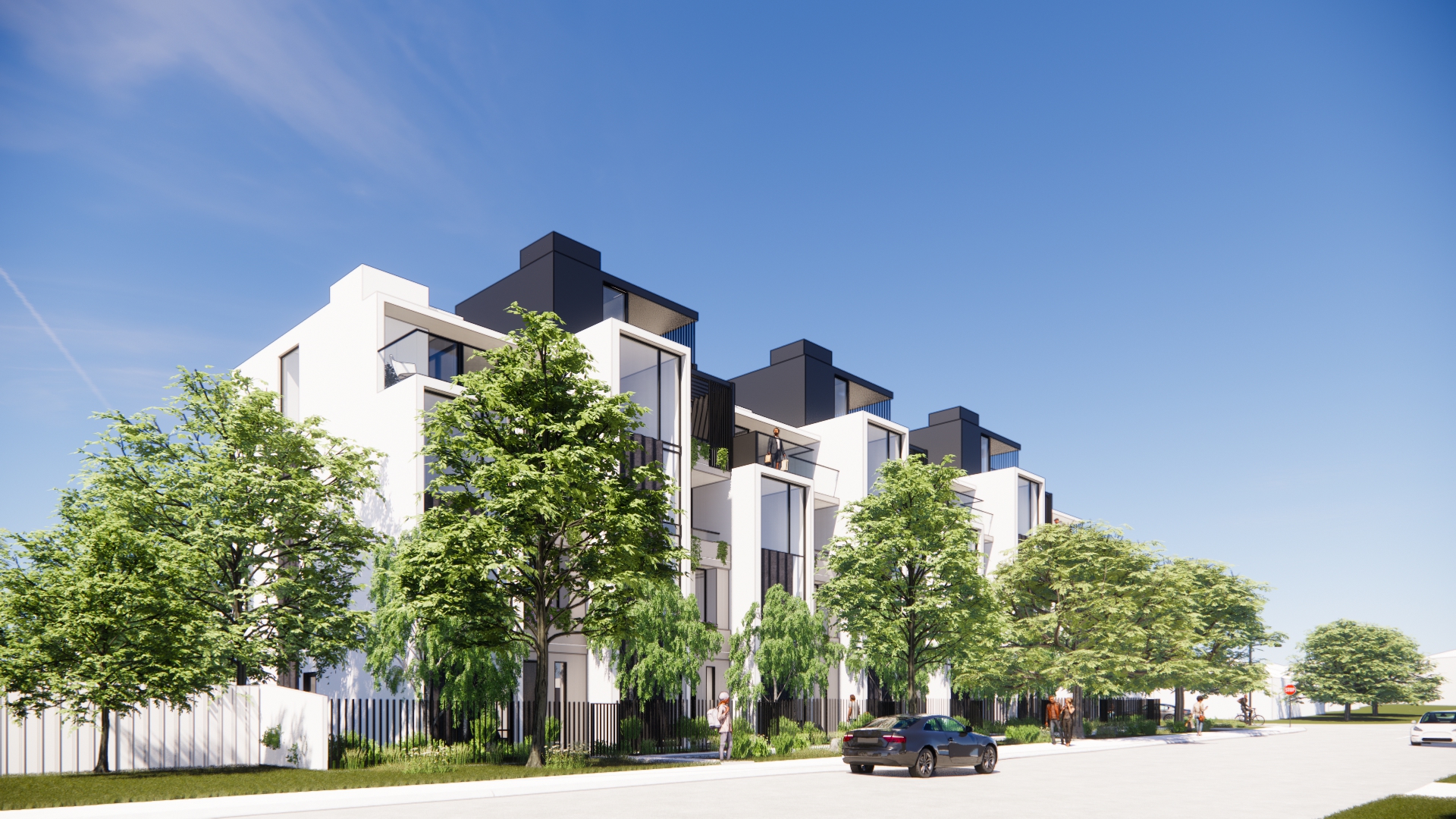 “Developers can achieve the same profits from townhouses [that] they would ordinarily get from small apartment developments, with less risk,” he said.

He added that recent townhouse projects going ahead in the western suburbs, on sites where apartments could have been built, show developers’ proclivity for lower-volume precincts.

Mr Filippi said lower numbers of dwellings in townhouse projects meant pre-sales campaigns were shorter than for apartments, which equated to lower risks in a market where construction costs were rapidly climbing. 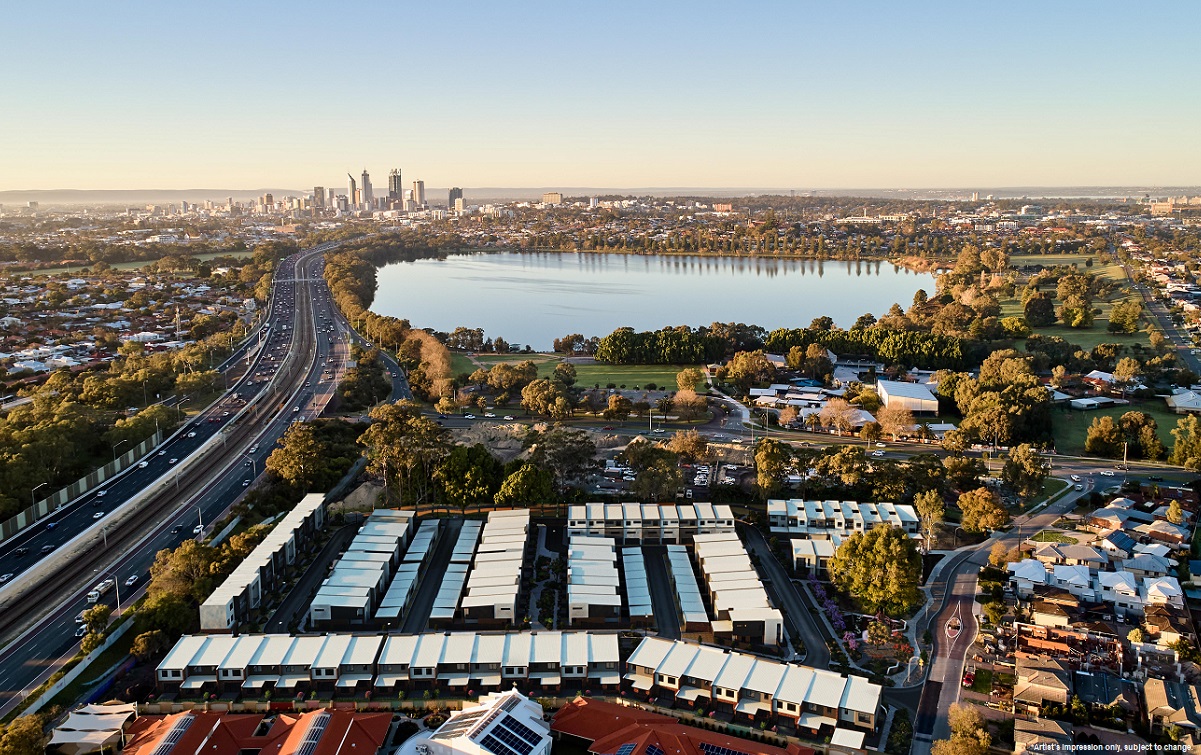 The changing nature of the townhouse product, from small, brick, cookie-cutter developments into luxury homes, is exemplified in a recent Kensington townhouse proposal Mr Filippi is marketing.

In addition, Mr Filippi recently conducted feasibility studies on a North Perth site and found it would make better economic sense to build six townhouses on the Fitzgerald Street block rather than 21 apartments. 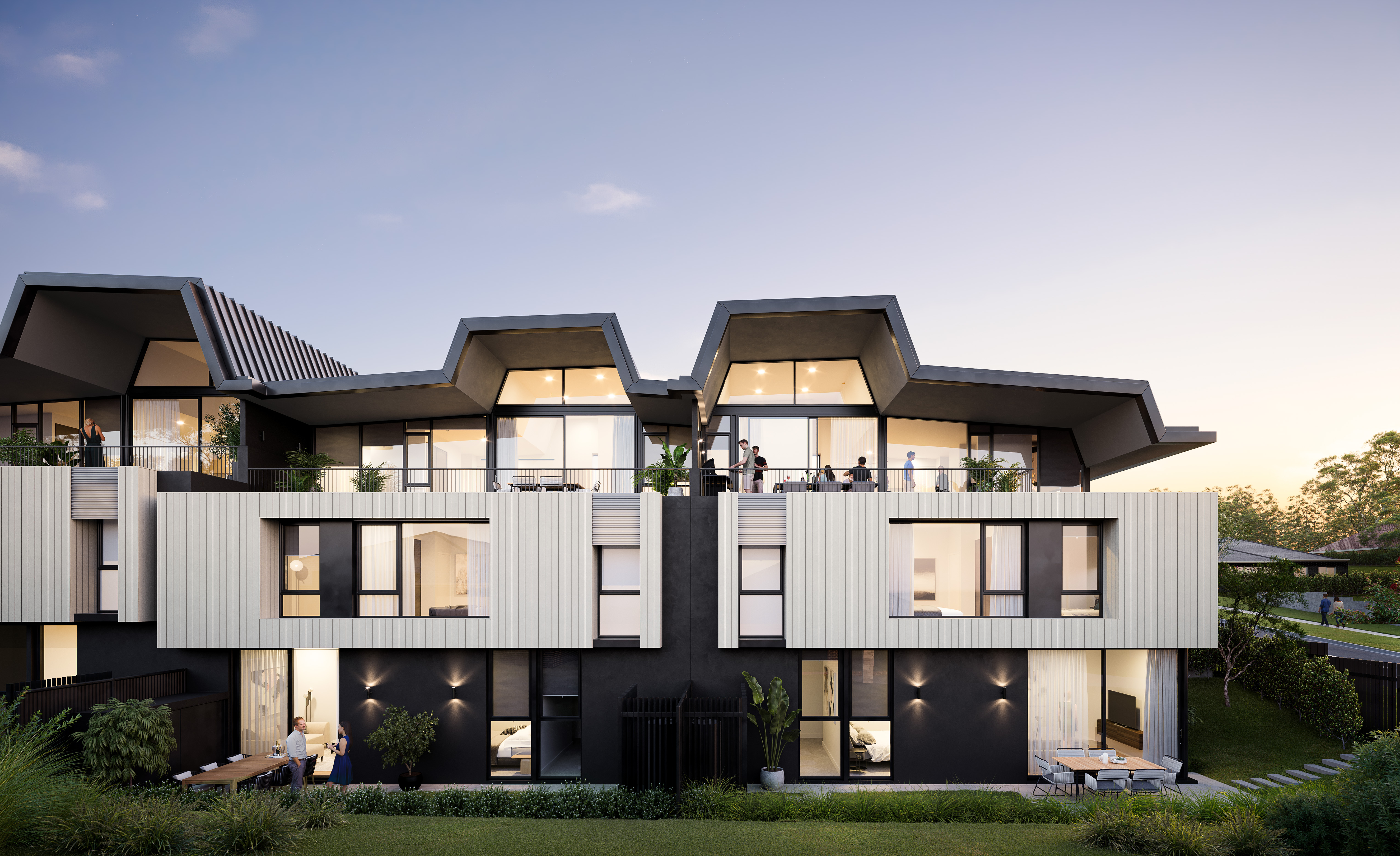 “Inner Perth, within 15 kilometres of the city, compared to other capital cities, has quite a suburban underlay in that it’s already cut up into large residential lots that are difficult to amalgamate.”

Mr Pappas told Business News he felt there could have been more medium-density product within that subdivision, which mainly comprised apartments with some freestanding houses.

“That area could have could have definitely handled more townhouse type developments; the terraces sold out very quickly,” Mr Pappas said.

The first three projects developed by Celsius were townhouses, before it branched out to apartments with developments in Victoria Park, Subiaco and Claremont. 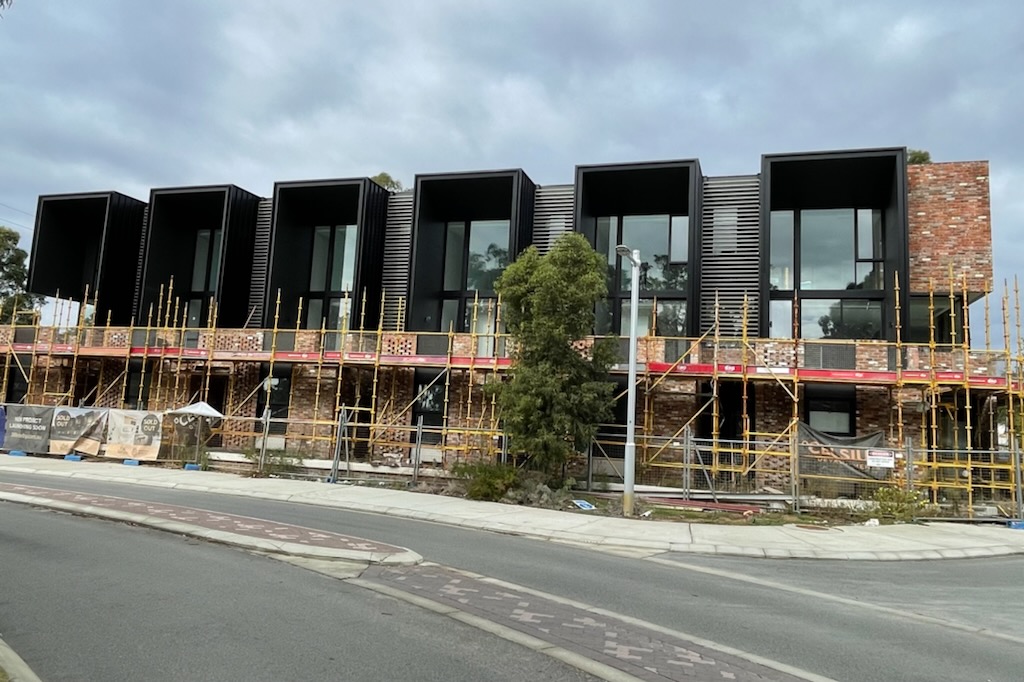 Celsius’s Park Terraces at the Montario Quarter in Shenton Park are under construction. Photo: Celsius

Political landscape Public open space contributions, which apply to developments of more than five units in some local government areas, can also act as a barrier.

Mr Long said Locus could be charged an additional $1 million in POS contributions to build on a $10 million block.

Developers are also calling for clearer definitions within residential codes for land zoned for townhouses, rather than the current approach of having these on apartment-zoned land. Mr Pappas said the current system deterred some developers from constructing townhouses.

“If a seller advertises a piece of land for sale and the zoning is [that] you can do 17 townhouses on it, or 40 apartments … the ability to do 40 apartments pushes the price of the land up, which makes it hard to make a townhouse development stack up,” he said.

“What I’d be calling for is to have some land that zones for apartments and some land zoned for group dwellings.”

“At the end of the day, it’s making sure the product remains affordable, and we know the challenges we face from a construction perspective at the moment,” Ms Steinbeck said.

“Townhouses will remain popular into the future. It’s just a matter of making sure the various planning codes [work to] deliver that sort of product efficiently.”

“It is our hope that the code will strike the right balance between improving design standards and understanding the financial pressure of increased regulation,” she said.

“Perth’s population will continue to grow over the next 20-30 years and more than 800,000 new homes will be needed, with almost 50 per cent of those to be within existing metropolitan suburbs of Perth,” she said.