Businesses throughout regional Western Australia are being inundated with Perth tourists eager to holiday in their own state. 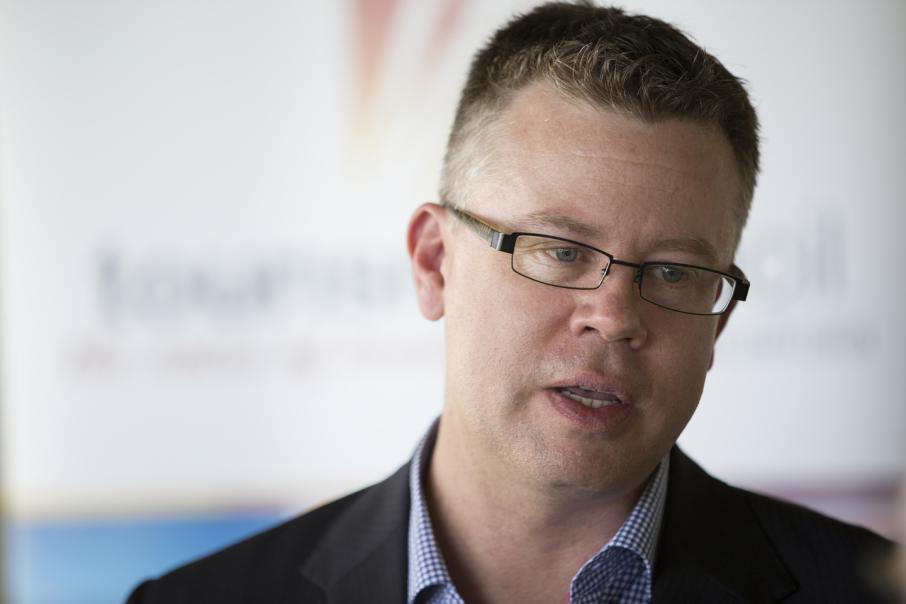 Businesses throughout regional Western Australia are being inundated with Perth tourists eager to holiday in their own state.

The generally positive sentiment is in contrast to news that tourism overall is down 26 per cent compared to this time last year, according to Tourism Council WA.

Most are thankful for the new wave of paying customers, but the sudden increase in bookings is accompanied by a new set of challenges.

Supply chain disruptions, staff shortages and simply not having capacity means many businesses are forced to turn away droves of keen holidaymakers.

Regions throughout the state have had to adapt quickly to take advantage of the miniature boom.

“We're booked solid until the end of August and looking at the total it will be till the end of September, which has never ever happened before.”

Yardie Homestead, located 26 kilometres west of Exmouth, had to open quickly and with little preparation when regional travel restrictions were lifted in early June.

Similar businesses usually hire at the beginning of the season, but the pandemic forced many of these employees to return home.

“We didn't even know we were going to be opening so when everything opened up again, we didn't even have staff on board,” Ms Wells said.

“We were reluctant to put people until we knew what was going to happen.”

Getting hold of fuel and supplies for their service station also proved to be an issue.

“Everyone says it's so good and it is so good that business has picked up again, but it’s also stretched itself because it’s so much more than what we've ever had in such a small space of time,” Ms Wells said.

Suzi Cadigan and her partner arrived at the Kimberly Sands resort a few weeks before July 1 and found themselves with little time to prepare for its reopening.

They took over from the former owners after the hotel went into administration in early 2020.

The pandemic made it unclear whether the resort would be able to open in time, but there have been no shortage of bookings so far.

“We’re at 96% occupancy today and most days we’re around that,” Mrs Cadigan said.

“We thought that we'd have a few months or so to be able to settle in and get organised, but we basically hit the ground running on day one.”

The combination of COVID-19 and Broome’s remote locality made for some difficulty obtaining supplies and staff.

“We're still suffering from that now, we ordered linen for example from Perth, but they had supplies in New South Wales and Victoria and that was ordered back in June – we're still getting bits and pieces arriving now," she said.

“We also generally bring (staff) from eastern states, that has really hindered us.

“We've relied predominantly on backpackers being stuck here because of COVID, and we don't have that experience of strength, so that obviously impacts your business as well.”

“At the end of the day, as a team, they have done their best with what we've got available to us.”

How businesses cope throughout this period will depend on several factors, according to Mr Hall.

“It is very mixed depending on what tourism product you’re offering and where you are located," he said.

Businesses focused on tours were heavily impacted by COVID-19 and the subsequent spatial restrictions.

Things seem to be picking up but not without difficulties.

John O’Connor of Wine For Dudes, a Margaret River-based wine tour company, said that COVID-19 restrictions in wineries made it difficult to secure bookings.

“It’s good restaurants and wineries are making money of course, I just want to make sure I’m still delivering a quality product in this environment,” he said.

Many wineries have had to implement sit-down tastings and switch to time-slot bookings as opposed to a walk-in service.

Reduced capacities in winery restaurants are also proving an issue due to the 2-meter rule, with many restaurants becoming booked out months in advance, making it harder for Mr O’Connor to secure lunch options for a tour.

“Sometimes it's difficult to get those bookings because the timeslots are taken and there’s no leniency on the time slot,” he said.

“I guess, some of the long-term relationships that we have are really strong and that’s a positive for dealing with the challenges.”

Mr O’Connor said clients were happy and understanding with the changes, but it was still proving a tough environment to operate in.

Further south, Esperance Island Cruises manager Jaime Hudson said cancellations during March were like nothing the business had seen before.

“It was a very daunting and financial struggle for the period,” he said.

“I just had three bus tours cancel for September so that was a bit of a hit.”

Mr O’Connor is still optimistic for the future and said the prospect of families travelling during school holidays is something to look ahead to.

“I would say this is one of the busier July school holidays that we’ve had,” he said.

He said this was largely attributable to many Western Australians having the resources to do it themselves.

“So many Western Australians have a boat or caravan,” Mr Hall said.

“They’re very self-sufficient; they are hardly doing things like marine tours and so on.”

Perth was the worst-affected area in the state when it came to attracting visitors, according to Tourism Council WA.

Most residents were opting out of a ‘staycation’ and choosing to travel to regional WA by any means necessary.

Virgin’s cheap flights to Broome and Kununurra were snapped up quickly, selling 7,800 tickets in 48 hours, according to WA Today, while many Western Australians were choosing to make their own way around the state.

Owner of luxury caravan hire All Class Caravans Sharon Noonan said she had estimated a $40,000 – $50,000 loss in sales over Easter.

Now, she can’t keep up with the demand.

“Before, people booked holidays and were adamant that that was their date and that was it,” Ms Noonan said.

“Now they're going ‘what dates do you have available?’’

She said cost factors hadn’t been an issue, with people opting to upgrade just so they can secure a vehicle.

“If I can’t fit them into the van they want then they just say, ‘Ok, what have you got available?’" she said.

“The self-drivers are a critical component,” Mr Hall said.

“If you’re on the coast, within driving distance, in a self-contained accommodation or caravan park during school holidays, you’ve done well.

“The real issue is those businesses that don’t benefit that much or how they keep going between those times.”

“Anecdotally, across the South West region, accommodation providers are reporting strong forward bookings, and tour operators are tailoring their businesses to accommodate local audiences,” they said.

“In the North West, Broome in particular had strong interest over the July school holiday period and is reporting strong forward bookings.

“The Coral Coast has been exceptionally busy, with Exmouth estimating it received up to 20,000 visitors for the school holiday period – double its normal visitation during this time of the year,” the spokesperson said.

Have you got a great WA travel story from the past few weeks to share? We'd love to hear about it! Email us at editorial@businessnews.com.au.