Auditor general Colin Murphy’s latest report has found Tourism Western Australia is unlikely to meet its headline target of doubling WA tourism spend by 2020 amid calls from the industry for reform of the government's tourism body. 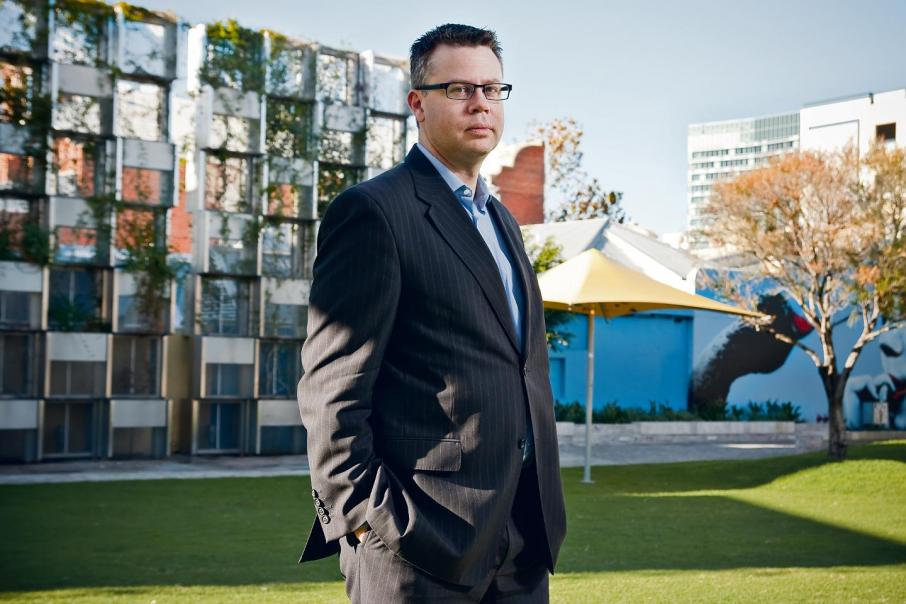 Evan Hall is calling for Tourism WA to revamp its executive.

Auditor general Colin Murphy’s latest report has found Tourism Western Australia is unlikely to meet its headline target of doubling the state's tourism spend by 2020, amid calls from the industry for reform of the government's tourism body.

In his audit of Tourism WA, which was tabled in parliament today, Mr Murphy found the plan to increase visitor spending to $12 billion by 2020 was unlikely, with a shortfall of $800 million forecast.

The report raised concerns over insufficient growth in international and interstate tourist numbers.

“Growth in international and interstate visitors has been insufficient, although performance has at times been bolstered by Western Australians travelling locally, but this has also dropped off recently,” Mr Murphy said.

“We found that Tourism (WA) missed opportunities because it did not pick up on underperformance quickly and effectively re-prioritise initiatives to attract more visitors.

“It needs to use information more effectively to monitor progress and adapt the strategy as the economic environment changes.”

“This resulted in key initiatives being delayed or not delivered as the expectation of the other parties was not clearly explained or priorities agreed,” he said

“If the difficulty with collaboration had been addressed it could have helped Tourism (WA) deliver a number of strategy outcomes.”

Tourism Council WA chief executive Evan Hall said although some of the issues from the report had been addressed, Tourism WA needed further departmental reform.

“The position has still not been permanently filled.

Mr Hall said the board needed the authority to appoint a new chief executive.

“The current Tourism WA board, which commenced on July 1, has the expertise to develop and deliver a new strategy,” he said

“However, we need tourism expertise within the executive to deliver on any such strategy.

“Giving the board the ability to appoint new leadership will enable the delivery of tourism growth and job creation.”