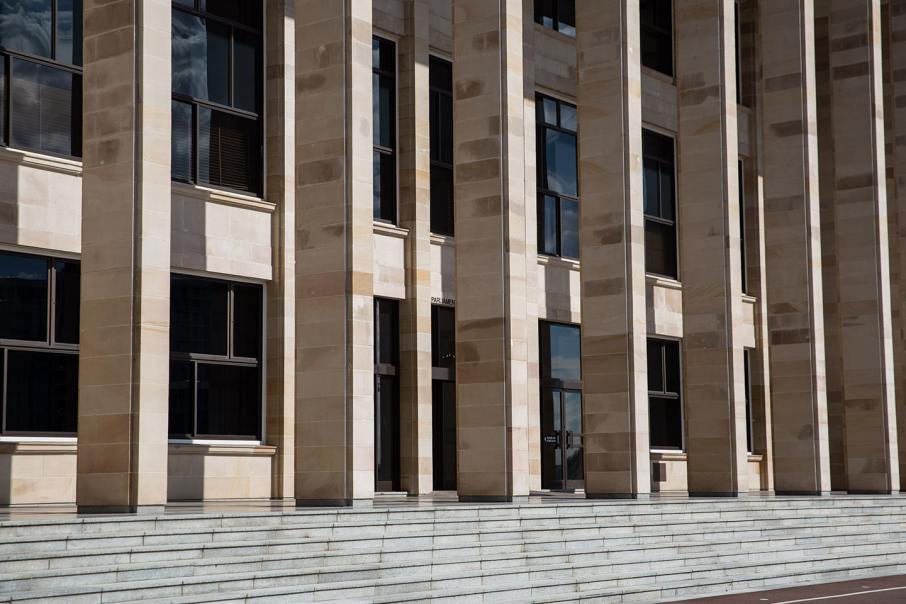 The government announced today that existing board member Nathan Harding would be the new chairman.

The appointments come ahead of Tourism WA being incorporated into the Department of Jobs, Tourism, Science and Innovation.

These changes coincide with Mr Papalia resigning because he was unhappy about the road safety commission being amalgamated with WA Police, reducing the importance of his position.

He will be replaced on an interim basis by Iain Cameron.

There is anxiety and job insecurity among 40,000 public sector workers, with a number of senior managers departing as WA's 41 government departments are reduced to just 25 within two months.

The aim is to save $750 million over four years, leading to likely significant job losses and a showdown with unions.

Premier Mark McGowan defended his actions and said Mr Papalia was not asked to leave.

"We made a decision that we had too many government departments and we needed to create efficiencies and collaboration," Mr McGowan told reporters.

The new Tourism WA chair is a successful wholesale travel business owner and board member since 2012.

Tourism Minister Paul Papalia said the new appointments would bring a wealth of experience and knowledge to the commission.

Mr Papadoulis is the current president of the Tourism Council of WA and managing director of Icon Tourism and will take on the role as deputy chairman.

Ms Wayman is a business consultant, after leaving her role as general manager of radio broadcaster Southern Cross Austereo in March.

Meanwhile, minister for police and road safety Michelle Roberts said in a statement it had been anticipated Mr Papalia would continue in his role as commissioner.

“I’m surprised Mr Papalia has chosen not to continue in the role," Ms Roberts said.

“He has made a strong contribution to road safety policies and campaigns over the last two years, and I am grateful for the work he has done with the Road Safety Commission.

“Given Mr Papalia’s decision, I am pleased to announce Iain Cameron is able to be seconded into the role.

“Mr Cameron has very strong credentials in road safety which are recognised nationally and internationally.

“He was instrumental in the development of the Towards Zero Road Safety Strategy." 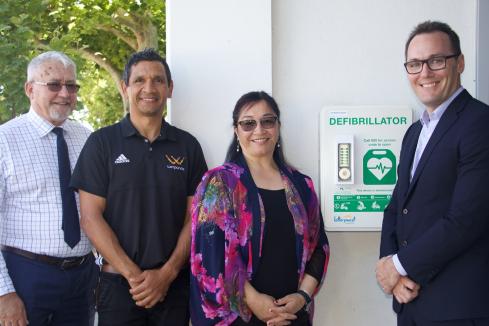